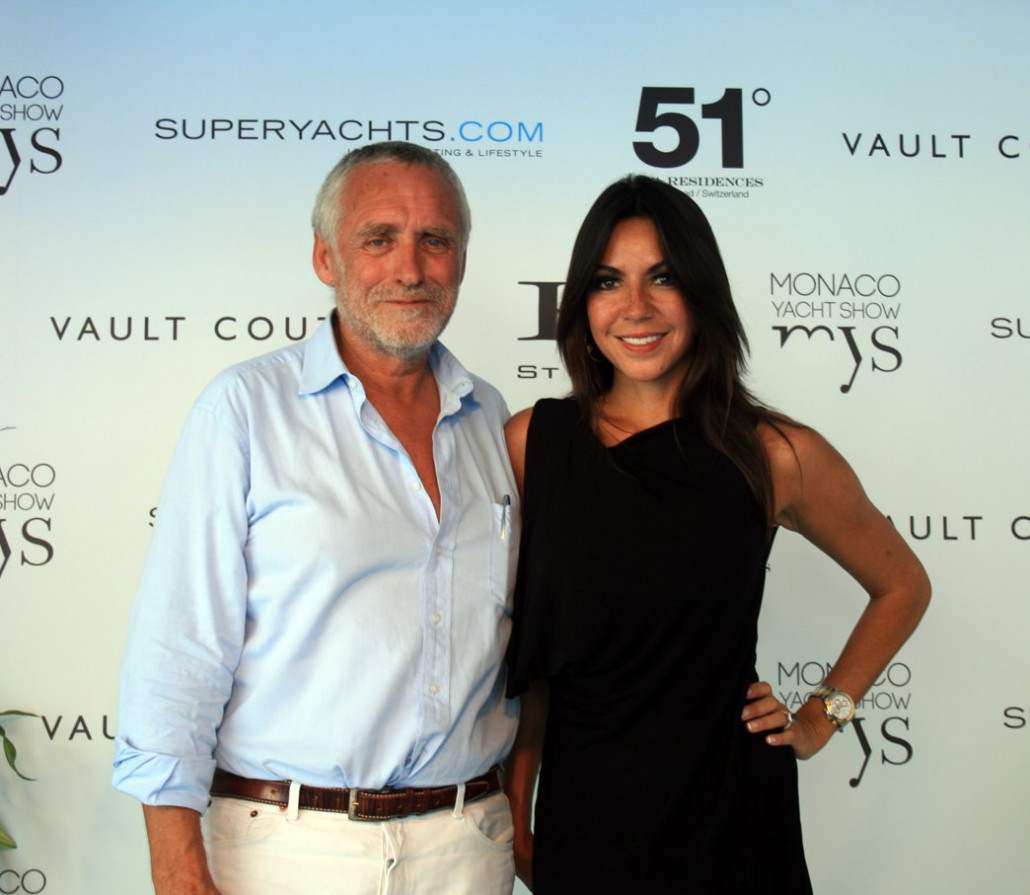 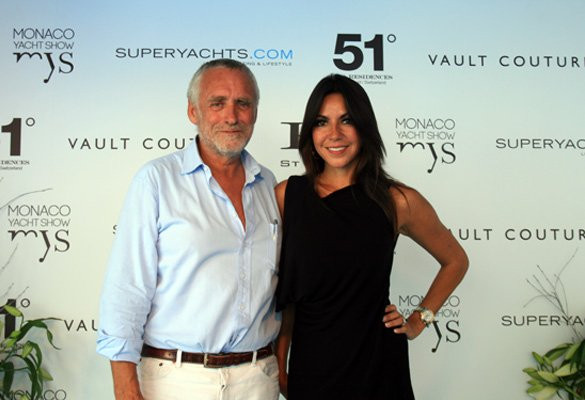 Thierry Voisin has yachting in his blood. The Frenchman has been immersed in the yacht industry for three-and-half decades, having helped his family run the respected Voisin shipyard from a very early age.

Today he has cultivated his own reputation as one of the industry’s most experienced and knowledgeable brokers.

Thierry Voisin has 6 divisions that operate across yacht sales, charter, management, services, and construction, as well as fiscal, customs and maritime assistance. To complement these departments they offer a service which helps yacht crew to book port places, - an increasingly challenging task with the growing number of yachts in the Mediterranean.

Superyachts.com sat down with Thierry at last week’s Monaco Yacht Show to discuss his personal evolution through the industry, how it has changed during that time, and his thoughts on the future.

“I‘ve done everything from shipyard to supplier to brokerage,” he told Shari Liu, Superyacht.com’s Luxury Director.

“I’ve been a broker now for a about 25 years, but I think I started in yachting crawling on the shipyard of my father when I was about five.”

Asked for his thoughts on the current state of the superyacht market, he drew a curious comparison.

“I would say what everybody says – it’s tough, pretty tough,” he began.

“But on another hand it’s interesting. I’ve been through a few crises, during the Gulf War, for example, and yachting is very interesting because it’s like a cat – you throw it up and it always falls on its feet. And it’s because there is pleasure behind it - at certain times people need pleasure.

“But we are struggling – it would be a lie to say we are not.”

Thierry believes that in spite of the economic downturn, there are still deals possible. He also feels that the current situation is forcing the industry to work harder for their deals – and that this isn’t necessarily a bad thing.

“Maybe my colleague will beat me,” he said sheepishly,  “but 2008 and before was maybe too easy.”

You can watch the full video interview with Thierry Voisin above this article.