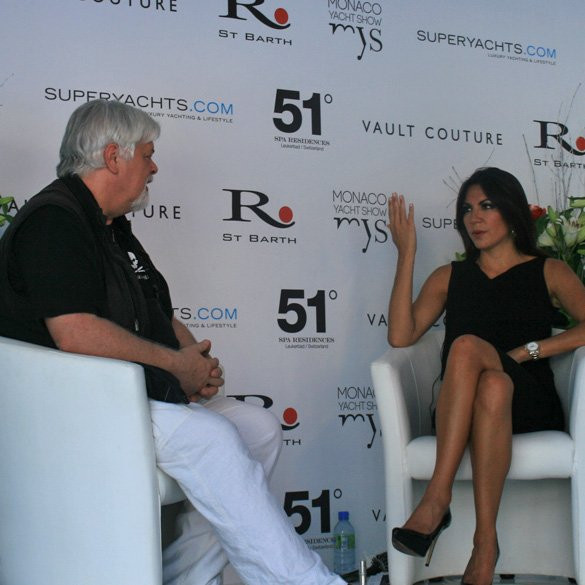 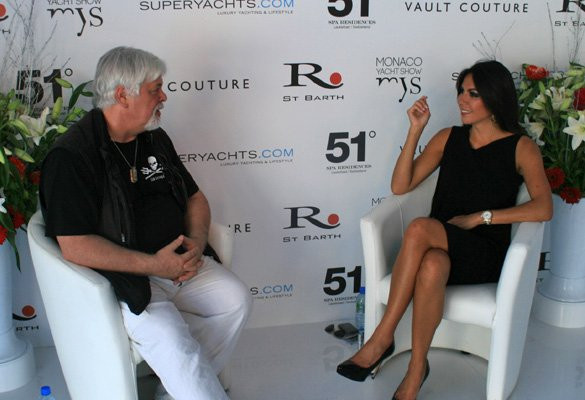 Captain Paul Watson is a man with a complete lack of fear and unrivalled dedication toward protecting marine wildlife. Superyachts.com was honoured to meet the founder of Sea Shepherd, the world renowned conservation organisation, and discuss the world’s unavoidable whaling problem.

After founding the international non-profit, marine wildlife conservation organisation in 1997, Captain Paul Watson had one mission; to end the destruction of habitat and slaughter in the world’s oceans.

Having just returned from a successful campaign in the Faroe Islands, one of the world’s three infamous whaling regions, Captain Watson visited the 2011 Monaco Yacht Show to further awareness in the influential Superyacht Industry.

Paul Watson, along with the Sea Shepherd crew, has been on the front lines for nearly three decades protecting endangered wildlife from whalers and other hunters who profit from the destruction of endangered species.

Watch our exclusive interview with Captain Paul Watson to gain an in-depth insight into how far the world’s whaling problem goes and what Sea Shepherd is doing to stop it.