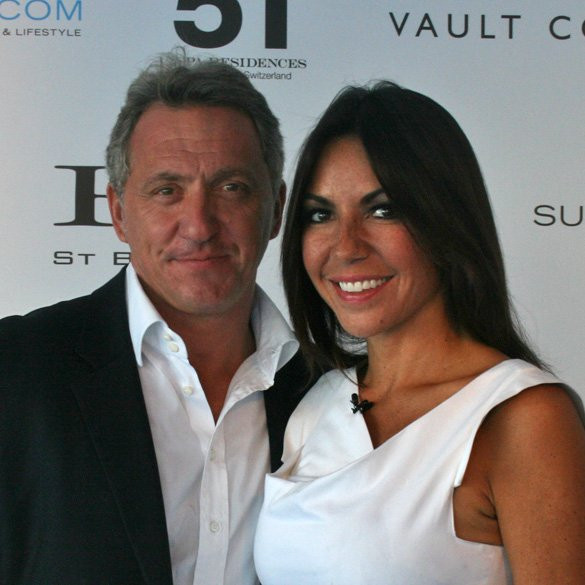 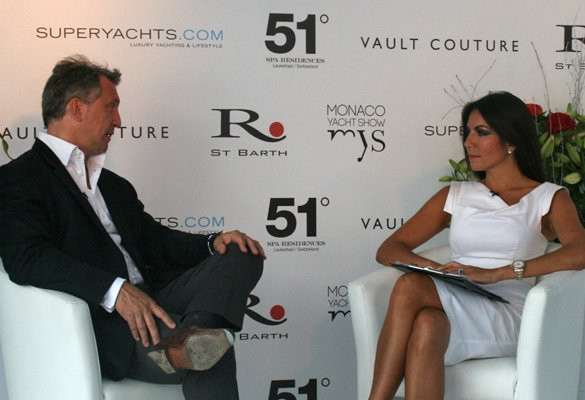 After being announced as the Executive Chairman and CEO of Camper & Nicholsons in June 2011, Eric de Saintdo, the CEO of the Rodriguez Group, was thrown into a position of vital importance with a vision of change. The man who has changed the very image of one of the most established brokerage companies joined us at our Breaking News Centre to discuss the structural shake-up.

With a proven track record in management after a successful career in the private banking industry and over ten years managing the Cannes International Boat Show, Eric de Saintdo is a man with a mind for business and a lot of previous success.

After succeeding Gerard Rodriguez as the Managing Director of the Rodriguez Group in October 2010, Eric de Saintdo was charged with the task of redeveloping the company’s managerial structure and altering the financial outlook after the economic downturn hit the superyacht market. Furthermore, Eric de Saintdo was also brought in as the Executive CEO of Camper & Nicholsons.

Eric de Saintdo entered the position with a solid plan to turn things around, an axis of recovery which would cut the yearly costs of the Rodriguez Group down by over €20 million. In order to “associate the image of the group with other luxury brands, whether it is watches, fashion or automobiles”, Eric de Saintdo, alongside Laurent Perignon, yesterday announced a re-designed website and a new approach to the image of Camper & Nicholsons to help drive home the image of change currently underway in the Group and the Camper & Nicholsons brokerage house.

Now after over three months in the commanding chair, Eric de Saintdo explains his tactics and expansion plans for the Group in our extended interview footage from the Superyachts.com Breaking News Centre at the 2011 Monaco Yacht Show.