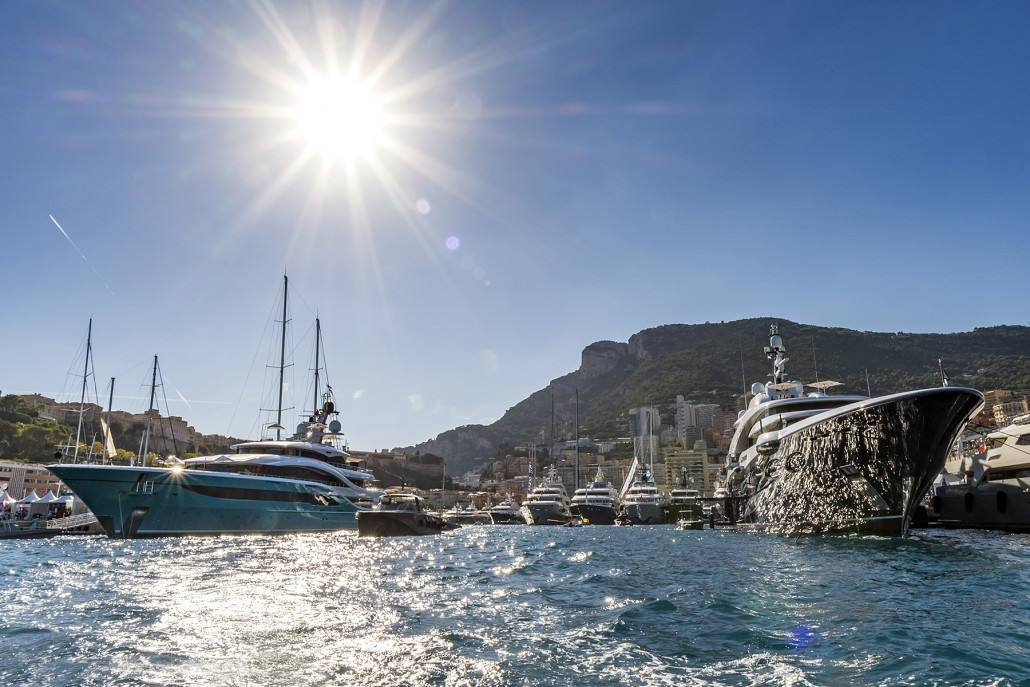 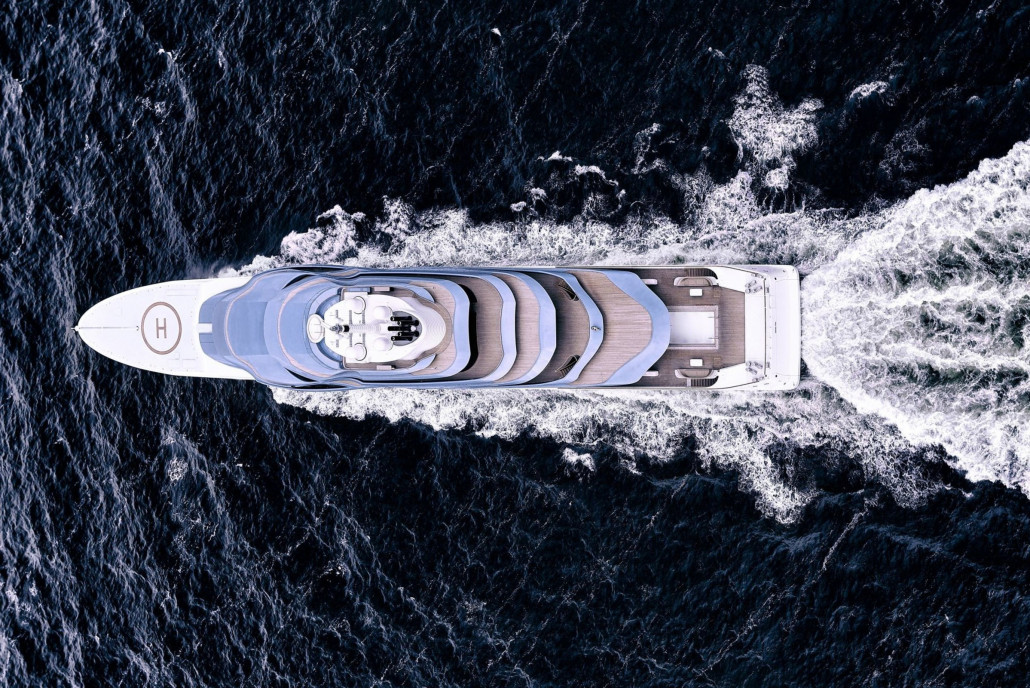 2018 in Focus: The Superyacht Industry Milestones

The past year in the superyacht industry has brought surprises, delivered the highly-anticipated and broken records. The superyachts have increased in length, ventured further than before and advanced in design and technology in ways never thought possible. The shipyards, brokerages, designers, engineers, Captains and crew have all been a part of 2018’s journey: we take a closer look...

The Yards
No round-up would be complete without mentioning the superyachts that shook the industry with their length, design and ability. From Pride Mega Yachts launching the largest Asian superyacht to date (Illusion Plus) to Anna; the largest Feadship to ever leave the Dutch-yard’s shed. It’s been a big year for big yachts.

Lurssen also launched two giants deserving of milestone status. Namely TIS and SHU at 111 and 136 metres respectively, whuch both entered the Top 100 with ease. However it’s not just the large yachts that made waves. The environmentally considerate marvelled at Tankoa’s latest launch, Solo which won the RINA award at this year’s Monaco Yacht Show: a prize for compliance with environmental standards established by the Italian classification company.

Of course, Oceanco’s Project Shark (now DAR) is a must mention when it comes to momentous deliveries. At 90m, she is not only one of larger yachts to hit the water, but her Luiz de Basto styled silhouette sets her apart from anything seen before. With wing stations resembling a hammerhead shark, there’s nothing else on the water quite like it.

The Brokers
It’s not just the shipyards, but the sales and successes of the brokerage world that provided some of the most momentous moments in the past yachting year. Just recently, market leader Burgess announced a milestone in their own history with the largest sale of the year. M/Y Jubilee exchanged ownership back in November.

In fact, a flurry of special sales came towards the final quarter of 2018. Recent news from Cecil Wright celebrated the sale of the iconic 82m M/Y Kibo in partnership with Merle Wood, who also announced the sale of 70m Lurssen-built Saint Nicholas alongside IYC.

Perhaps the most impressive sailing yacht brokerage deal of the year was of the impeccable S/Y Sybaris. At 70m, her sale was facilitated by Perini Navi USA and Edmiston, with Bruce Brakenhoff Jr., (President of Perini Navi USA) making a milestone statement on the process… ‘the deal was masterfully orchestrated by Jamie Edmiston - who performed pretty much the best yacht brokering job I’ve ever seen in my 35 years in the business.” A milestone statement for a momentous sale.

The Shows
Showcasing the creme-de-la-creme of the industry, the annual yacht shows offer unrivalled platforms to promote products, services and of course superyachts.

This year, The Monaco Yacht Show was the prime example of this activity with 580 exhibitors, 120 superyacht, 40 tenders & toys and a colossal 36,400 participants, this is a show which creates a new milestone in its unwavering success year on year. Of course, the Superyachts.com Breaking News Centre was a huge part of the show, with a new location and over 60 interviews with industry pillars recorded and released throughout the week.

Across the pond it wasn’t long until the torch was passed to Fort Lauderdale International Boat Show to represent the American yachting scene. With the president at the centre of discussions about the American Market, the docks of FLIBS thrived. Perhaps increased activity in the Americas is a little more than a fleeting milestone moment.

While these are just a few focal points from the year in review, there are plenty more to come as we look to the future and 2019. If you think we're missing something, or if there's something you want to share, get in touch with us via our social feeds or email.