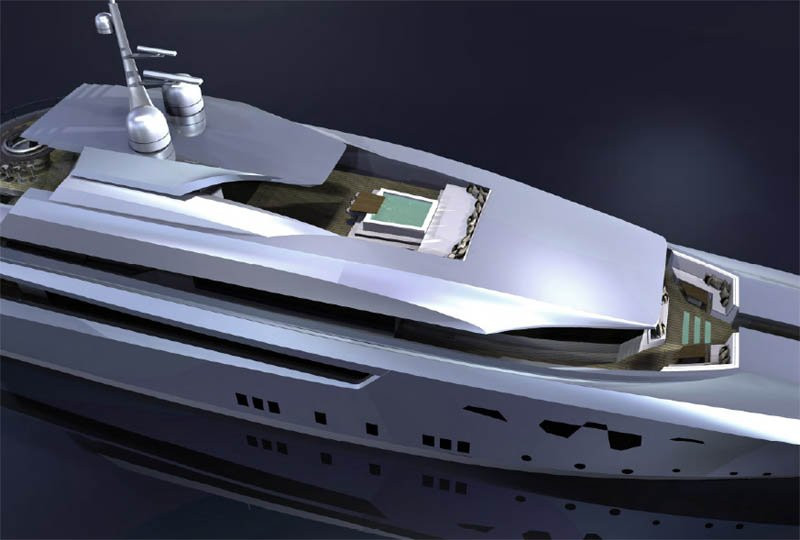 Detailed renderings of the 73m concept motor yacht from the design genius of Bannenberg & Rowell and the shipbuilding talents of Abeking & Rasmussen have now been released.

Bannenberg and Rowell Design studio were called-on to design the unique 73m, a process which took 12 months of development to design from the hull up.

The first scale model of the concept will be available for public viewing at the Abeking & Rasmussen stand at the central T-Jetty in Monaco. Fort Lauderdale will mark its second appearance later this year.

Specifications of the super yacht have yet to be released, although more is expected to be known following this week’s showing.