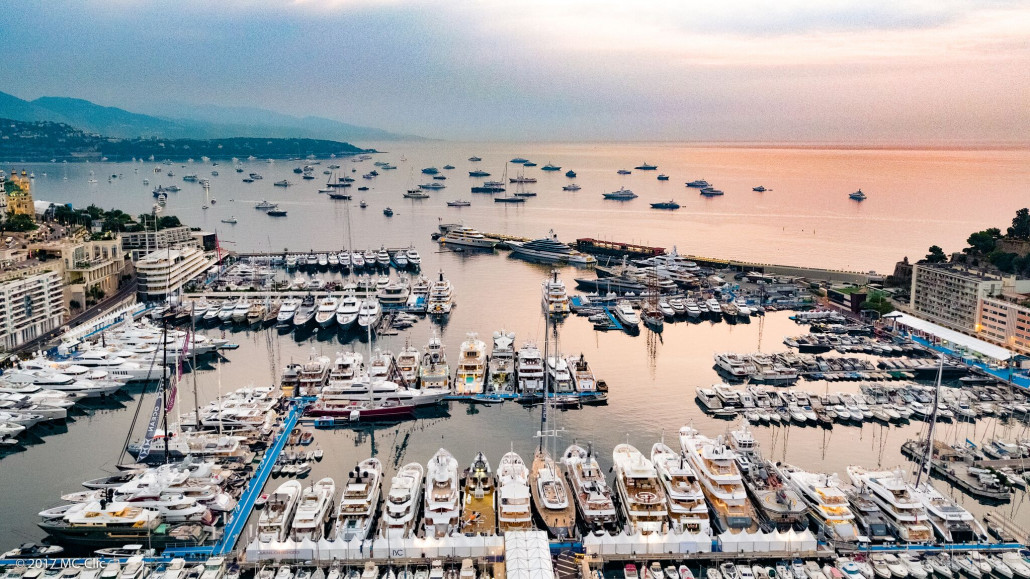 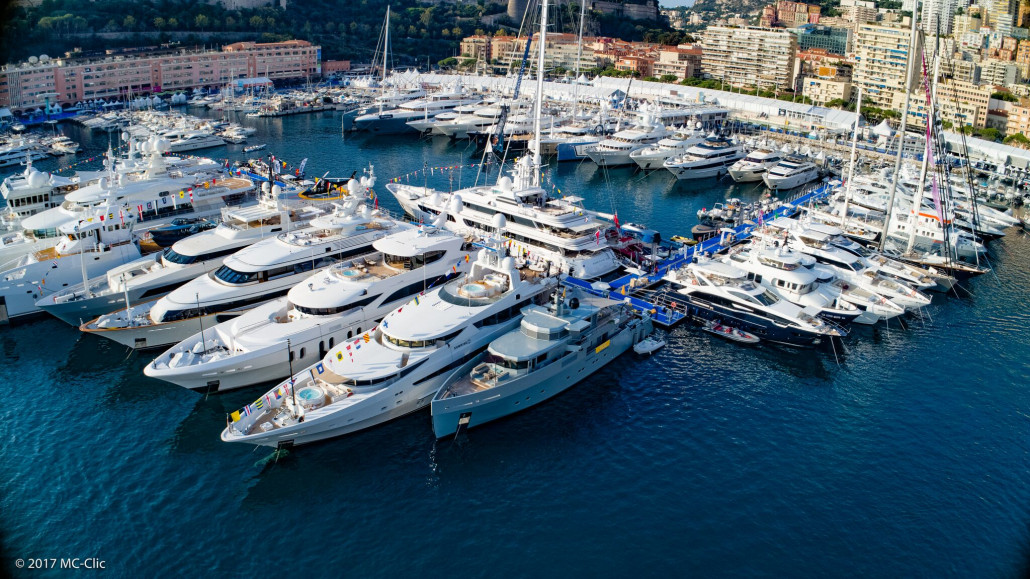 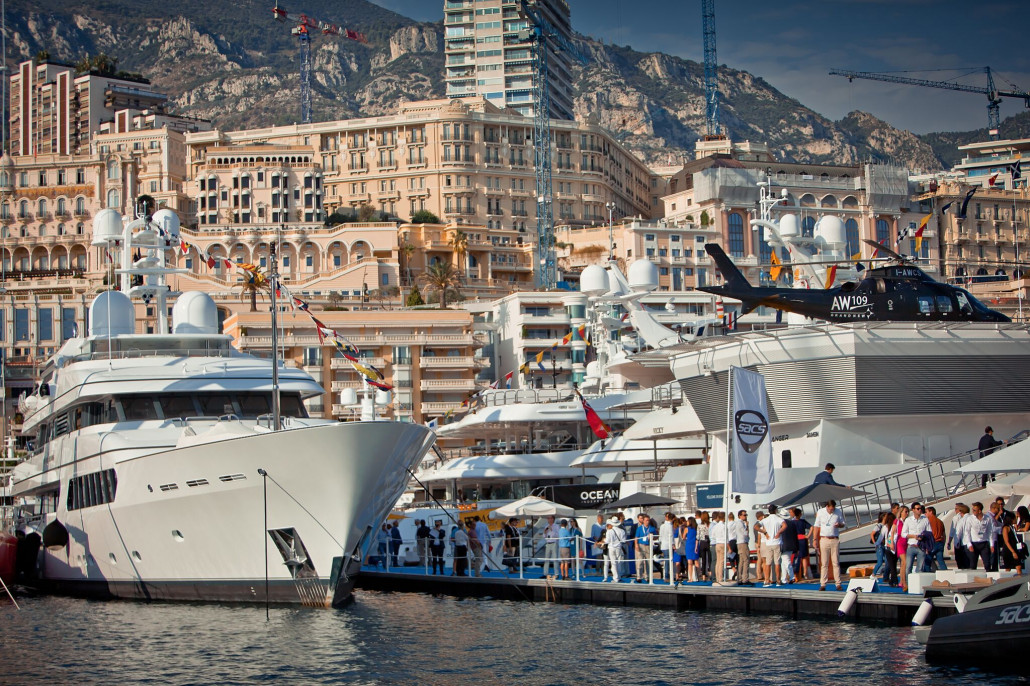 A Breakdown of the MYS GALA Contestants

With the Monaco Yacht Show of 2018 only two weeks away, we take a look at the magnificent yachts competing for the coveted prizes that will be awarded at the MYS Gala on Tuesday 25th September. The 5th Monaco Yacht Show Superyacht Awards is the inaugural event which will officially launch the four-day yacht show, showcasing luxury vessels across this period.

There are four distinct awards up for grabs at the MYS Superyacht Awards this September; MYS Interior Design Award, MYS Exterior Design Award, MYS Finest New Superyacht Award, and the MYS/RINA Award. The MYS/RINA award is given to the eco-friendliest superyacht over 40 metres in length whose construction complies with a series of performance specifications set out by the Italian classification company RINA. This award will be decided by RINA’s representatives, whilst the others are awarded by selected judges.

is a sailing yacht from Sanlorenzo which can host an onboard submarine and has a multifunctional interior layout with a spectacular decor from the Sanlorenzo in-house design team.

from Baglietto has exceptional exterior space, 140sqm of sundeck to be precise, as well as modern, luxurious interior from Baglietto Interior Design.

by Wider Yachts comes complete with a Uboat Worx SYS 3, the latest submersible technology for ocean exploration, and has been constructed entirely in aluminium.

by Tansu was designed as the flagship for Tansu's 20th-anniversary celebrations. At 43.7m in length, this motoryacht is one of the smaller yachts in the contender line-up, by no means the least noticeable with her striking exterior.

by Oceanco is the largest yacht amongst the contestants at 90 metres;  It has a striking exterior design is decidedly unique, and her nautical interior is perfected by her luxurious detailing.

is from Overmarine’s Mangusta GranSport line, making it an elegant and sporty model, perfect for traversing the ocean in style.

too has an abundance of natural light from her wide windows and multiple skylights, and is the first yacht in the Aston range from Enrico Gobbi for Rossinavi.

with its distinctive turquoise blue hull is the ultimate representative of her Turquoise Yachts builder offering an elegant aesthetic with a modern twist.

by Pride Mega Yachts is the largest yacht to be built in Asia, and already a record-breaking yacht. Her interior design is a futuristic blend of Asian tradition and modernity will also grace the show, catching the attention of all her see her.

by Heesen has both exterior and interior design from Harrison Eidsgaard, which has resulted in a dynamic and clean yacht design with a chic interior perfect for socialising.

by CRN is yet another example of CRN's masterful shipbuilding skills. This yacht comes custom-built as the result of a joint project between CRN and Zuccon International Project. She is highly functional in her design and her exterior areas blend wonderfully into her interior sanctuary.

Tankoa Yachts have created a timeless yacht which has clean, curved exterior lines and prioritises privacy in the interior layout, utilising the entirety of the fly deck for the owner’s private use with direct access from a touch-and-go helipad.

is an explorer motoryacht from CBI NAVI, designed specifically with the purpose of connecting the three generations of the owner’s family in its communal spaces and design, from the traditional Italian accents wanted by the grandfather to the custom cartoon drawings in the youngest grandchild’s quarters.

by Conrad Shipyard is another yacht that has opted for timeless appeal in its exterior and interior design, with the exception of some unique stainless-steel glass doors in the main saloon and owner’s cabin which were custom made in-house.

has been primed for optimized sailing by the Pendennis team, and she has a stellar performance in light winds thanks to a large spinnaker area which is due to a bowsprit. She can also be handled by a very small crew thanks to her design.

is the final yacht contender and Amels have done a fine job of creating a clever hybrid power system which works 24/7 in the background to manage all systems efficiently. Volpini 2 is the world's first IMO Tier III compliant new build superyacht.