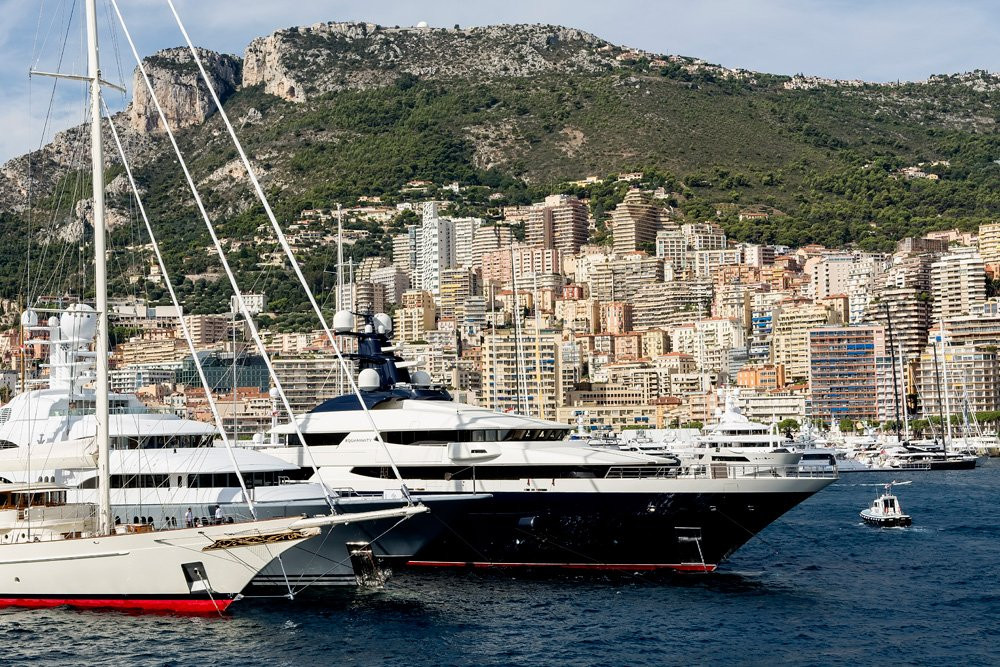 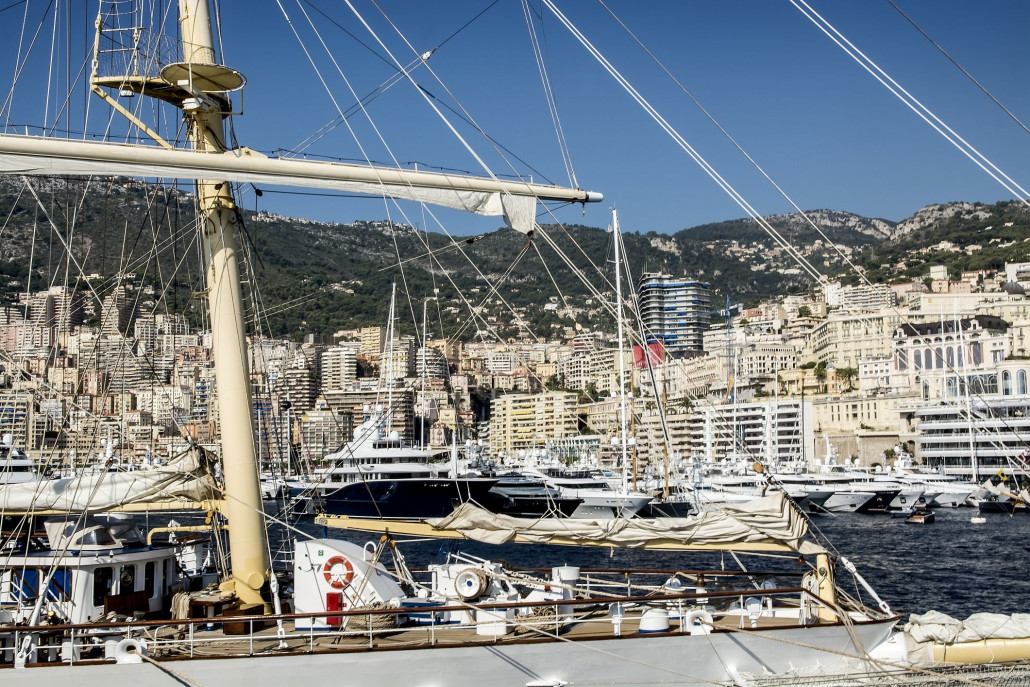 A Herculean Ascent: The Rise of the Monaco Yacht Show

Legend has it that Port Hercule in Monaco, which in less than two weeks’ time will be jam-packed with superyachts for the 25th Monaco Yacht Show, was named after the Greek divine hero Hercules. According to folklore, the nearby Temple of Monoikos was built to honour his achievements and so the port went on to take his name.

One thing is certain: a man famous for his feats of strength would be proud that the eponymous port has reached such modern day heights. One of the most famous deep-water marinas in the world, Port Hercule’s reputation is owned in part to the relentless success of the annual Monaco Yacht Show.

In 1991 the inaugural edition resembled little more than an insignificant brokerage show. Today it is widely recognised as the flagship event on the superyacht industry calendar, bringing together the world’s most distinguished builders, brokers, designers and – crucially – prospective owners.

A key point came around the turn of the last century when the show made a concerted effort to expand its scope by inviting more companies to exhibit, including those on the periphery of the industry.

“We really enlarged from around the year 2000 by bringing more service providers in,” Gaelle Tallarida, the show’s Managing Director, told us last year. “In fact, from 2000 we have all the companies involved in the construction and building of a yacht exhibit at Monaco. If you ask anyone in the industry, they will tell you it’s definitely the yachting rendezvous of the year.”

Recent editions have seen further expansions, both in terms of the number of berths and the development of major institutions such as the new Norman Foster-designed Monaco Yacht Club, which opened last year.

This year the layout has grown once again, with the float exhibition extended to offer three additional berths alongside the Quai Rainier III – a change that will allow this section of the port to accommodate yachts of over 100 metres.

In total, some 121 superyachts berths are now available at the show – a staggering evolution if considered in the context of its humble beginnings.

Other physical augmentations this year include the construction of new underground car parks, while the second Monaco Yacht Show Awards Ceremony will add further gloss to proceedings.

It has been a remarkable journey and one that shows no sign of stopping. The spirit of Hercules lives on.