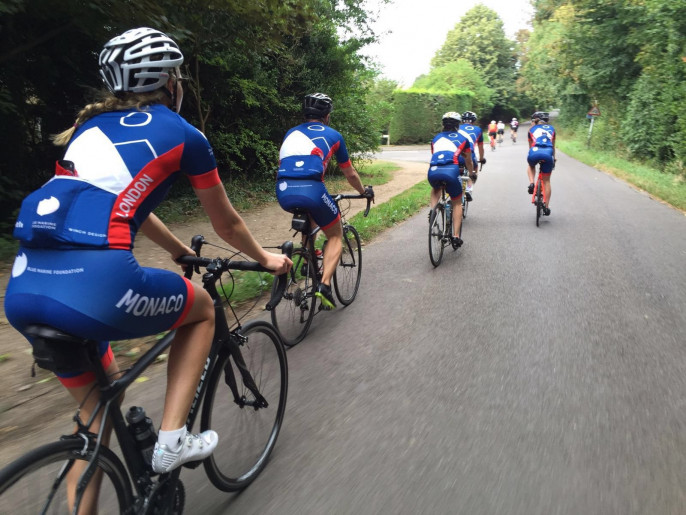 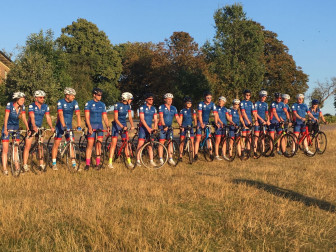 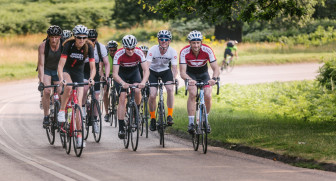 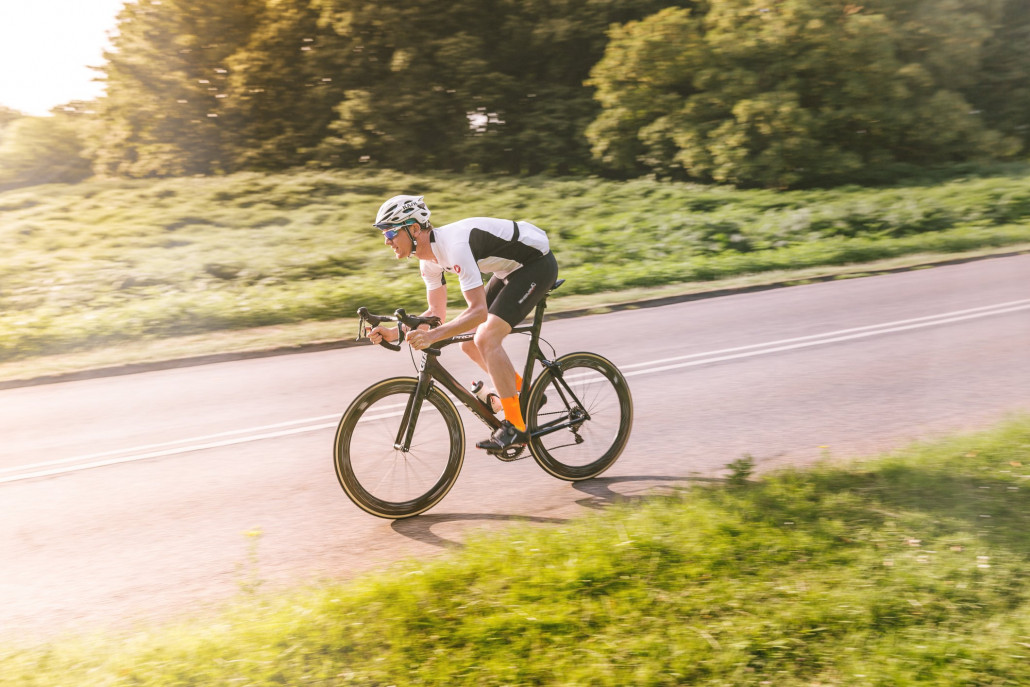 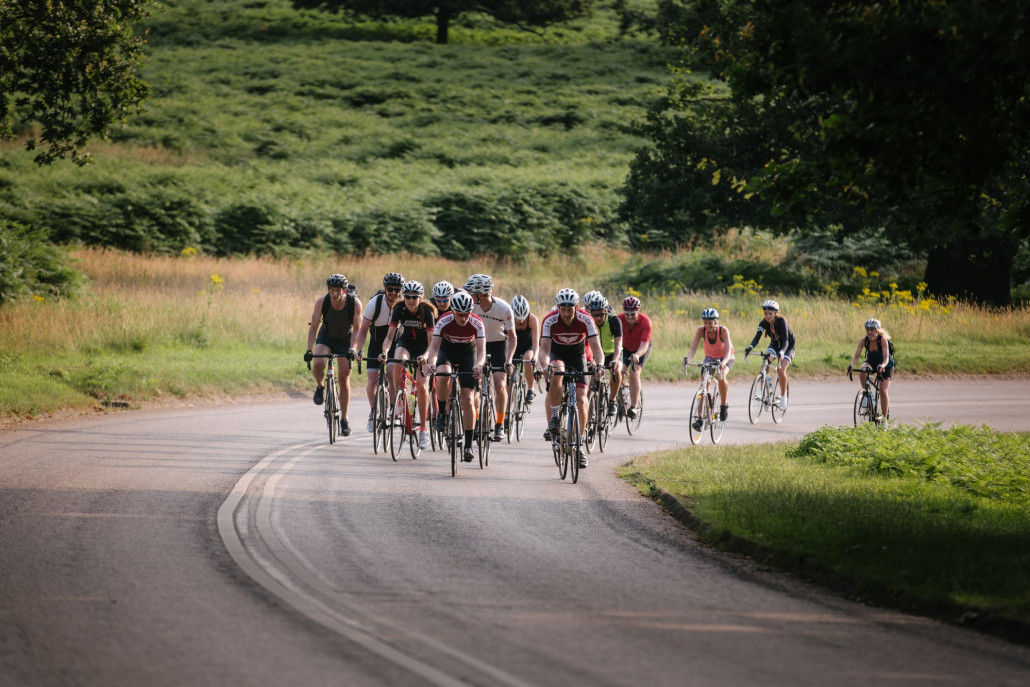 A Journey of Conservation: London to Monaco Dawns

Daybreak on Sunday 18th September will see over 50 cyclists embark on a ten-day journey of goodwill from the Tower of London to the heart of Monaco in aid of BLUE, organised by revered superyacht design studio Winch Design.

The rigorous five-month training regime has led to the dawning moment where members of the superyacht industry and those looking to raise awareness and much-needed funds for marine conservation battle to arrive in Monaco in time for the Monaco Yacht Show.

The funds raised will go directly towards two of BLUE’s projects that will significantly contribute to ocean protection; Ascension Island and the Aeolian Islands.

Simon Le Bon will be in attendance as BLUE’s ambassador to wave the cyclists off on their adventure ahead, as will a crowd of well-wishers and supporters. To watch our interview with Simon Le Bon and Chris Gorrell-Barnes, click here.

This ride comes at a time of great importance for the BLUE mission as today the team also announced that Sir Alan Duncan, the UK Foreign Office Minister, is set to announce plans to double the area of protected oceans around the UK Overseas Territories to around four million square kilometres – greater than the landmass of India.

The UK government is set to pledge £20 million over the next four years to support the implementation, management, surveillance and enforcement of the new Marine Protected Areas around the Pitcairn Islands in the Pacific and St Helena in the Atlantic.

Clare Brook, Blue Marine CEO said, “We were confident that the ‘blue belt’ commitment was one which transcended party divisions and would be upheld by a post-Brexit government. This announcement today is hugely encouraging, not least that the UK government is putting meaningful sums of money towards the protection of these extraordinary territories.”