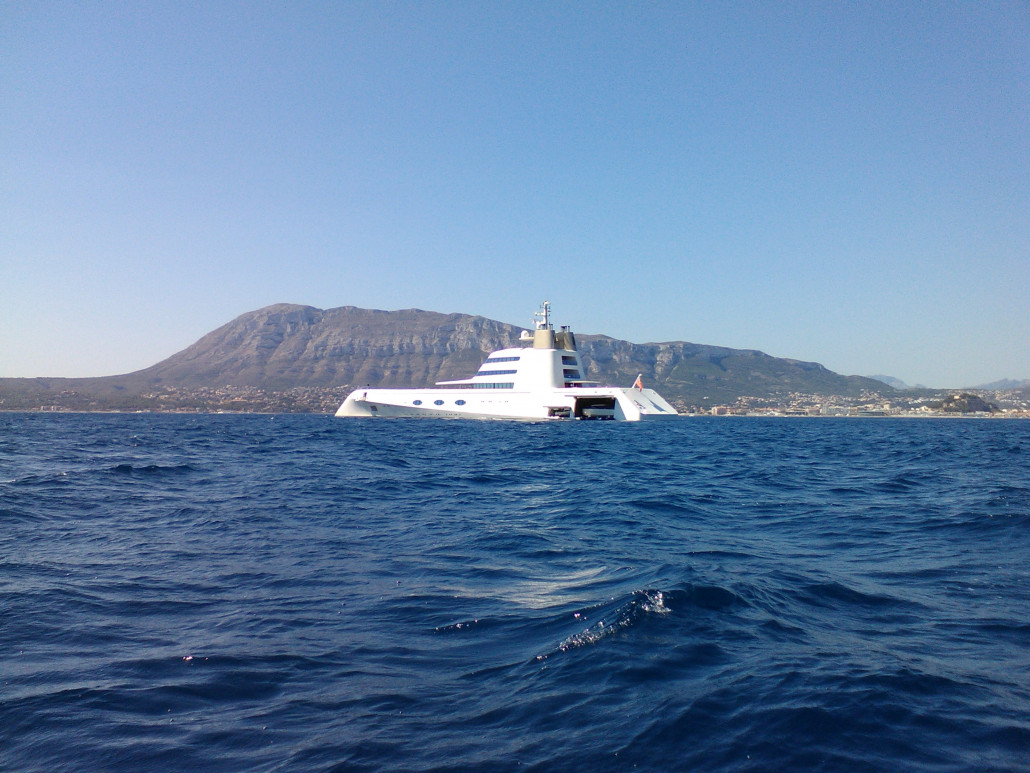 A New Chapter in Spanish Superyachting

Somewhere in South-Eastern Spain, perched between Alicante and Valencia is a new place to refit, update and maintain large Superyachts and with the Med’s transition into winter on the cards, it’s no surprise this ideal location is attracting a lot of attention.

Saying hello to one of the largest superyacht berths in the world at 138 meters is Port Denia, in the small town of Denia, on the bustling Costa Blanca and only a short 45 mile crossing from Formentera and Ibiza.  The official opening of this new super-dock is putting one of the best winter berths on the map and it’s complete with an enviable Balearic proximity.

A new chapter in Spanish superyachting, the port is truly opening up Spain as a cruising ground in its own right providing bigger and better facilities than the continental centre has seen so far.

A gateway to the Mediterranean, it’s not only this port’s enviable location that makes it an ideal spot for captains and crew to moor up, relax and shelter for the low season. The shipyard at Port Denia has a growing reputation, complete with 2x80m dry dock slipways and building up a portfolio of successful refits including a 60m Lürssen, M/Y Vive la Vie and 44m Perini Navi, S/Y Paz, to name but a few.

With increasing Superyacht traffic to the beautiful Isle of Ibiza, Spain and the surroundings are swiftly becoming a popular place for not only owners to enjoy, but with the back-drop of Denia, a place for captains to set-up in one of the coast’s most vibrant towns.

Housing an excellent education system, idyllic beaches, 2 golf courses and even a Michelin star dining experience inside its majestic 11th Century town, there’s a possibility to relocate in Denia without cultural limitation.

In a bid to attract potential moorings, Port Denia will be offering competitive berthing rates to add to its reputation as a top-class marina. We discussed the opportunity with Albert Morell, General Manager of Port Denia earlier this month at the Monaco Yacht Show, and you can listen to the full interview and learn more about their emerging success story here.