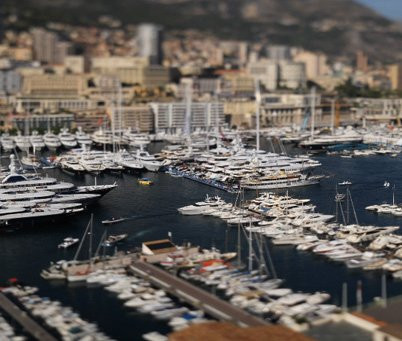 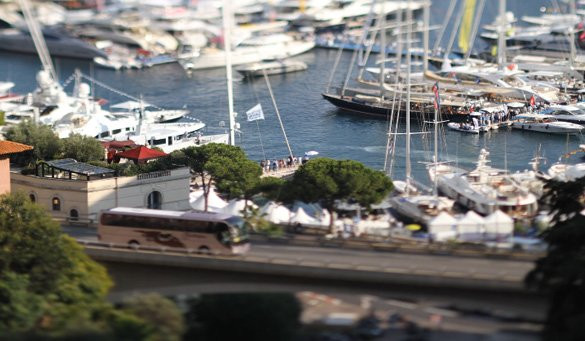 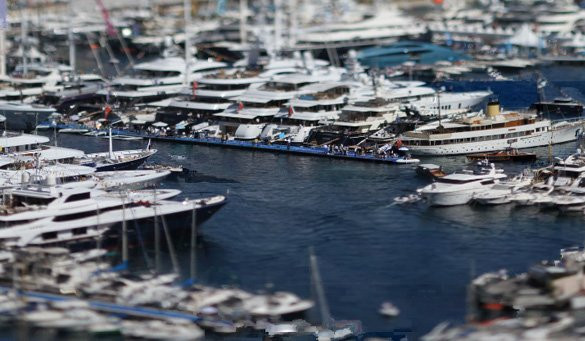 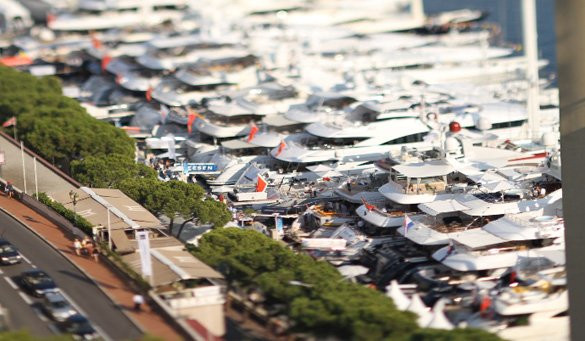 A Revolutionary Eye on the 2011 Monaco Yacht Show

‘Mini Monaco’ is a new and revolutionary perspective of the Monaco Yacht Show, effectively summing up the manic organisation and movement the Superyacht Industry endures over the four days of the event. However, superyacht advisors MGMT and White Sail Media, makers of this remarkable video, have more than just Monaco in their sights.

"MGMT as a company was set up to guide clients through the superyacht purchase process,” explains Mark Upton, Director of MGMT. “Whether this is for charter, purchase or new build, we provide an independent advisory service to our clients (who are usually new to yachting) to make sure they get exactly what they want for the best price … In essence we act as the Owner’s rep for the newcomer, ensuring they are looked after every step of the way by trusted companies whose abilities we are confident of.”

MGMT are a leading advisory service for newcomers to the luxury yacht market, but what inspired the production of the world’s first Tilt-Shift video of the Monaco Yacht Show?

“The video was just a simple coincidence. Robin Weaser (White Sail Media) and I have worked together on a number of projects and were discussing the Monaco Yacht Show,” continues Mark. “It just so happened I had recently seen some Tilt-shift videos and thought it would be a great way to portray the Monaco Yacht Show. Robin called the next day and suggested the very same thing. Not only was it a great idea, but it was new and it hadn’t been done before … we thought the time lapse, speed and miniaturisation of the film would give a true sense of how manic the show is for those within the industry. All the people we spoke to during and after the show commented on how it was ‘none stop’ which emphasised to us how apt the film really is.”

Not satisfied with casting a revolutionary eye upon the 2011 Monaco Yacht Show, Mark Upton has turned his sites toward the upcoming 2012 London Olympics. MGMT’s Superyacht Concierge services are offering the ultimate concierge package for visiting yachts as well as private clients visiting London for the games.

“We have put together a service which will run 24 hours a day, 7 days a week during the Olympics next year to ensure our clients receive the very best service by MGMT and the very best, hand picked companies we have partnered with.”

Part of the MGMT Superyacht Concierge repertoire includes yacht berths in prime locations, the most sought after Olympic event tickets, high-end hospitality venues near the Olympic park, prestigious hotel bookings, exclusive luxury transport on the Thames, sommelier services and private security amongst a list of other specialist luxury services.

“The Monaco Yacht Show was a great success for MGMT,” concludes Mark. “We were there to promote the Superyacht Concierge services we will be providing for the Olympics next year and the response since the show has been fantastic. Next summer is looking certain to be a huge success and something London and the Thames will have never seen before.”