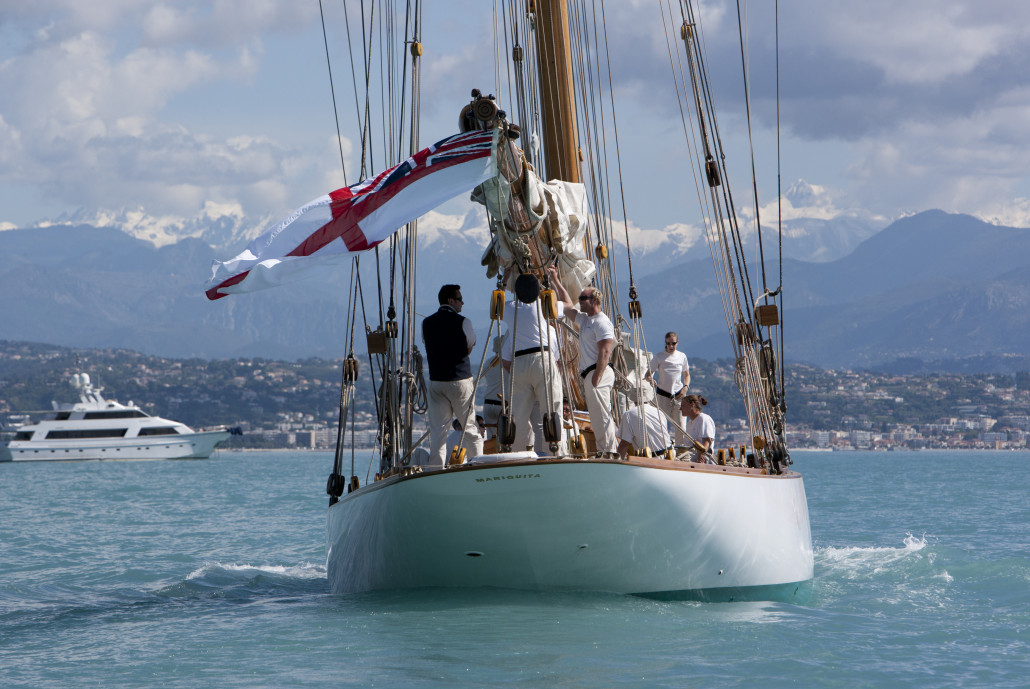 A Slice of History: S/Y Mariquita Listed For Sale

International brokerage house Bernard Gallay have been appointed central agent for the sale of S/Y Mariquita. This 38.1m possesses the majestic silhouette and iconic beauty of a classic sailing yacht, and will prove a great purchase for the right buyer.

Mariquita is a maritime veteran with a story that begins over a century ago - a vessel befitting an owner who is a passionate and longstanding lover of the ocean.

The sailing yacht is an authentic relic steeped in history. She was launched in 1911 for industrialist Arthur Stothert by William Fife III, combining his classic design with the renowned quality of his shipyard. She was sold in 1915 to a Norway-based buyer, later returning to Great Britain and undergoing decommissioning; her mast was chopped away above the deck and 40 tons of lead reduced to scrap. She then spent 30 years as a houseboat in Suffolk.

In 1991, William Collier and Albert Obrist recognised Mariquita’s potential and gained her landmark restoration status at Fairlie Restorations. In 2004, after years of work, the brand new and improved Mariquita emerged. The project to restore her to her former glory was one of the most professional and well-resourced programs ever undertaken - a highly successful nine-year campaign that culminated in a unique, modern and beautiful yacht.

Fast forward to 2012, and Mariquita unexpectedly appeared on the market. Her new owners retained her crew and reintroduced her to the regatta scene, encountering considerable success. Despite poor conditions in both Mahon and Cannes and some hair-raising brushes with rivals Moonbeam IV and Cambria, Mariquita arrived in Saint-Tropez for the final regatta of the season with six podium finishes under her belt. Her 2014 season ended with an overall win for the Big Boat category in the Panerai Grand Prix, and second place finishes in Les Voiles de St Tropez.

Fast forward to today, and Mariquita is ready for a new owner, representing a once in a lifetime bid for ownership. Interested parties should contact CA Bernard Gallay.