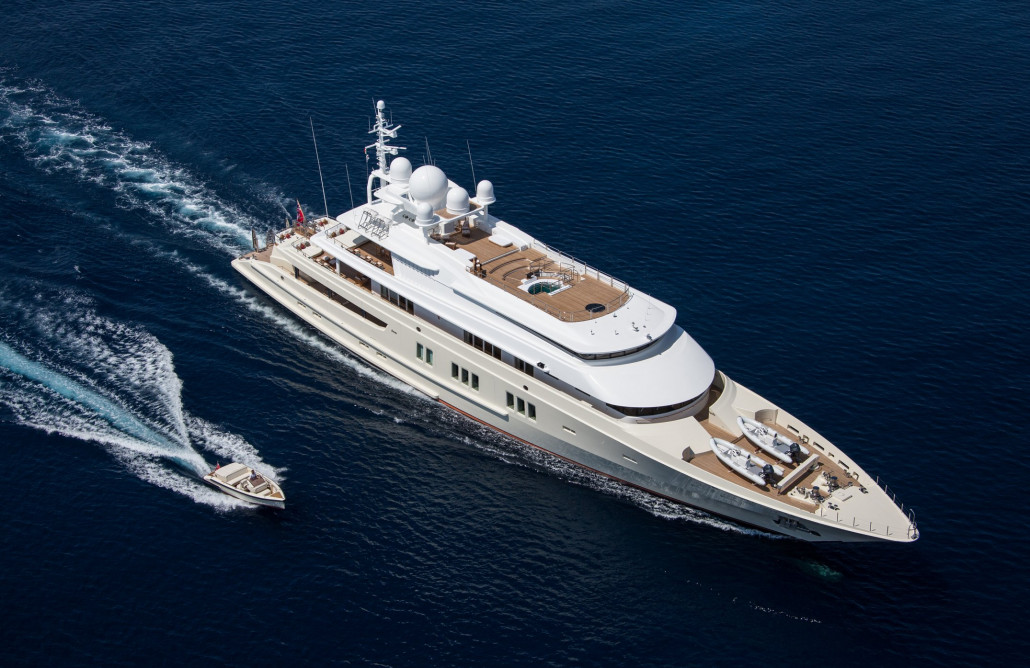 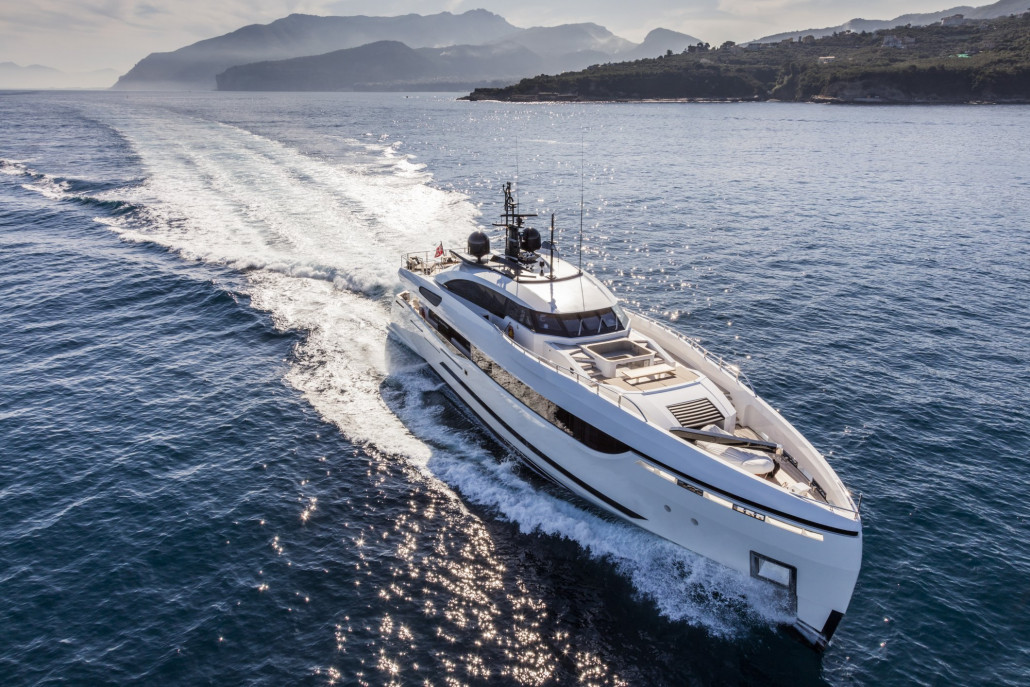 A Sneak Peak at the Superyachts of MYS 2016

With the Monaco Yacht Show just over two months away, superyachts from across the globe are preparing to debut and display at the world revered showcase. With a full list of names yet to be revealed, we take a look five yachts arriving in Port Hercules this September.

Coral Ocean
The 1994 classic superyacht Coral Ocean is a true example of timeless style. One of the first original Jon Bannenberg designs, this pedigree superyacht was built by Lurssen Yachts and has been kept off the radar for 22 years.

Never before featured in magazines, the 72.54 metre Coral Ocean will be debuting at the Monaco Yacht Show and showcasing the power of Lürssen Yachts’ refit division.

One the first yachts reported to showcase at the Monaco Yacht Show in 2016, Coral Ocean is already on our must-see list thanks to her recent update to meet charter codes.

DAMEN YS5009
AMELS and DAMEN are bringing a completely different kind of yacht to the Monaco Yacht Show, a 55 metre member of the popular Yacht Support family.

The YS5009 is one of 9 shadow boats in construction and on the water, offering owners the chance to take their world with them wherever they go.

Due to embark on sea trials before the show in September, the YS5009 will be on full display with a range of tenders, toys and submersibles to showcase the boundless possibilities of a support vessel.

The global debut of Divine will no doubt draw a crowd due to the eco-minded hybrid propulsion, expansive interior spaces and fresh, elegant interiors by Hot Lab.

46 FAST / Unicorn
Baglietto announced two world premiers recently, with their latest launches - 46 Fast and Unicorn - set to showcase side by side at the Monaco Yacht Show.

Streamlined and expressive, the 46 FAST superyacht is unlike anything in the Baglietto family, and a truly purpose-built superyacht with speed and style.

The 54 metre superyacht Unicorn takes the Baglietto 53m platform and takes it further, acting as a sneak peak into a whole new world of Baglietto style which is yet to be announced.

Gipsy
An understated and contemporary superyacht, Gipsy was launched by OTAM Yachts recently as the Italian yacht builder arrived on the market in style.

While this may be a first for OTAM, Gipsy was built in collaboration with a seasoned yachtsman; making her a new yacht with years of experience behind her.

This is just a sneak peak into the yachts recently announced to be attending the superyacht show in September, and while we wait for the full list to emerge, we’ll be bringing you the latest information as and when it emerges.