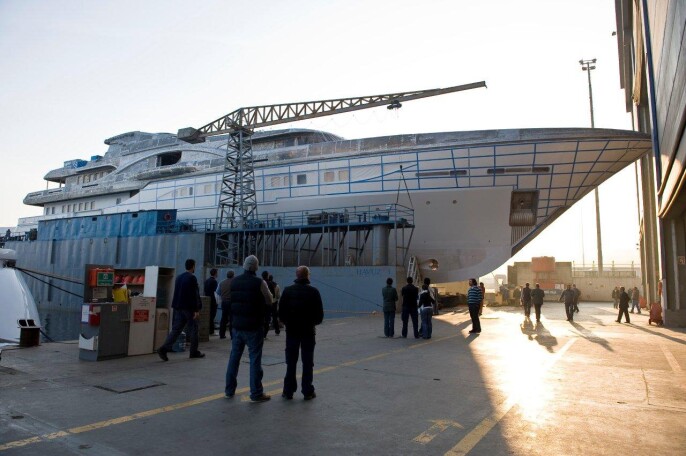 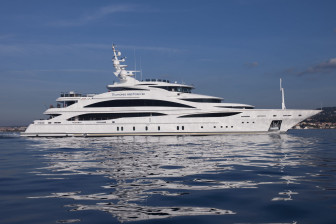 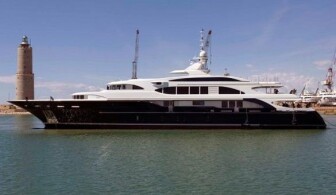 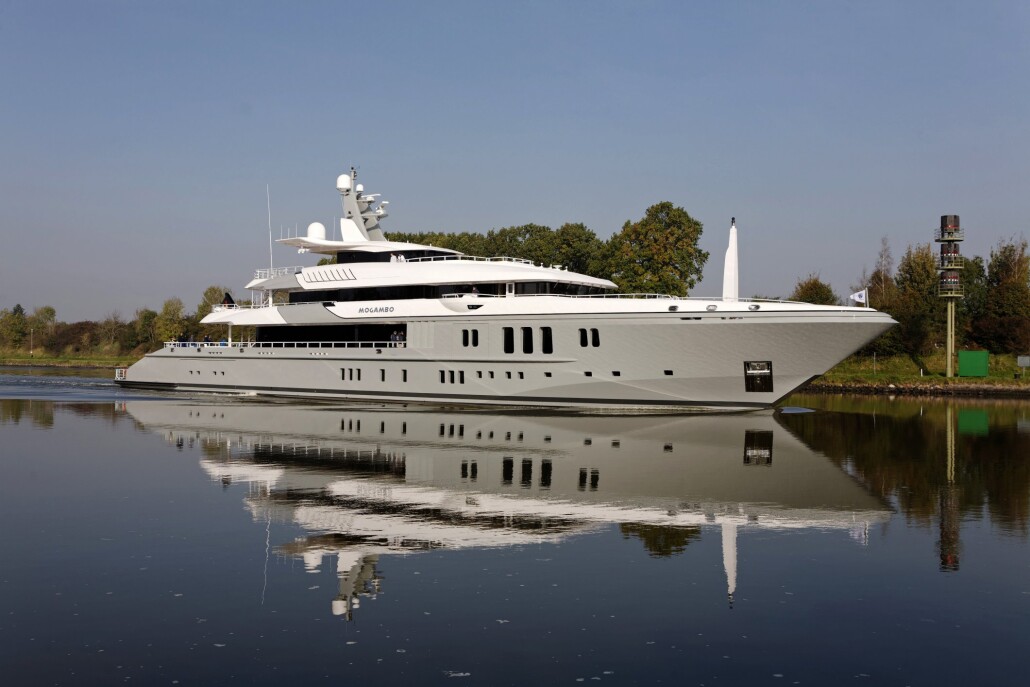 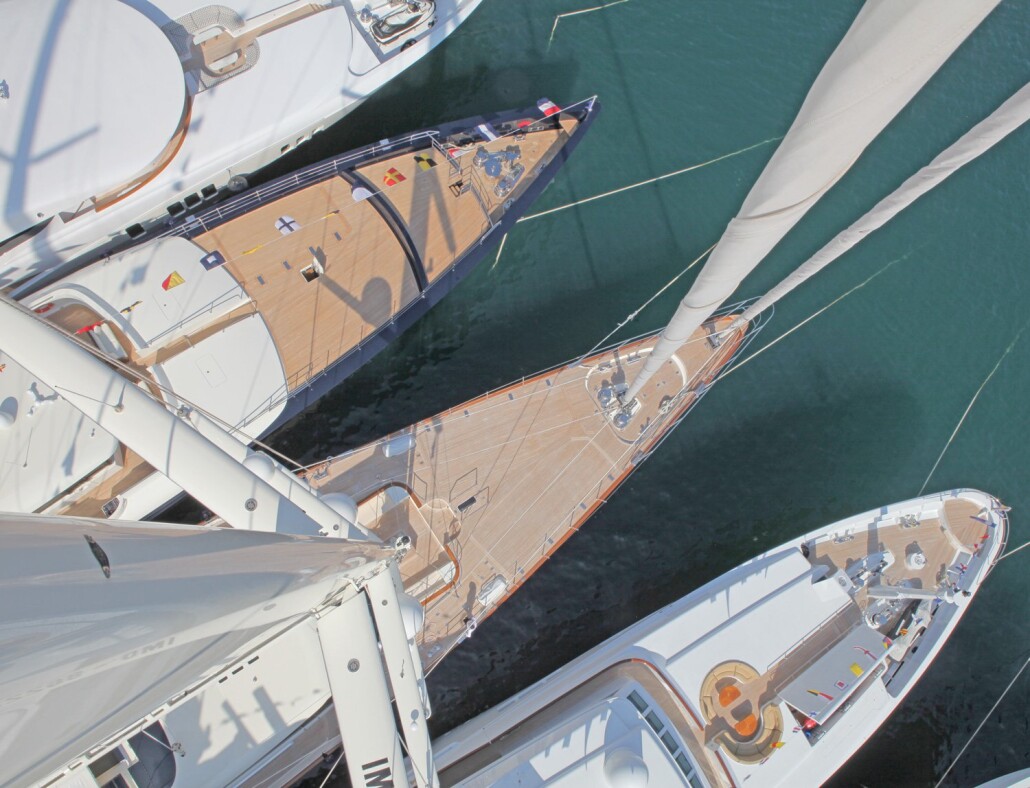 A Sneak Peek at the 2012 MYS Largest Yachts List

Informa Business, organisers of the venerable Monaco Yacht Show, has provided us with exciting information regarding just some of the yachts confirmed for this year’s edition of the world’s largest yacht show.

With two months left on the clock for the superyacht industry to confirm a whole host of the remaining yachts left to fill the 100 berths, we can now shed some light on just a few of the largest names confirmed so far.

Vicky
Hull number NB54 is the incredible 72m full displacement yacht recently launched by the Turkish shipyard Proteksan Turquoise. Vicky is a product of expert design by H2 Yacht Design and naval architecture from Dubois. Vicky will be one of the newest additions to the 2012 Monaco Yacht Show and a must see for enthusiasts of expert marine engineering.

Mogambo
Measuring 73.55m, Mogambo was custom built in 2011 by Nobiskrug and expertly designed by the British-based Raymond Langton Design inside and out. Mogambo is currently the largest yacht confirmed for the show so far and will undoubtedly be attracting a lot of attention at the Monaco Yacht Show.

Diamonds Are Forever
Diamonds Are Forever is a 60.95m (199'11"ft) motor yacht, custom built in 2011 by Benetti. Benetti is responsible for her superior engineering and elegant interior design, alongside her modern and flowing exterior profile. The yacht's interior has been designed by Benetti and has exterior styling by Evan K Marshall.

Better Place
Launched in May 2012 by Wally Yachts, Better Place is an impressive Bugatti blue 50m sailing yacht and has been billed as the world’s largest carbon fibre sloop.

We’ll be releasing more information on yachts attending the Monaco Yacht Show on the run up to the world’s largest yacht show.