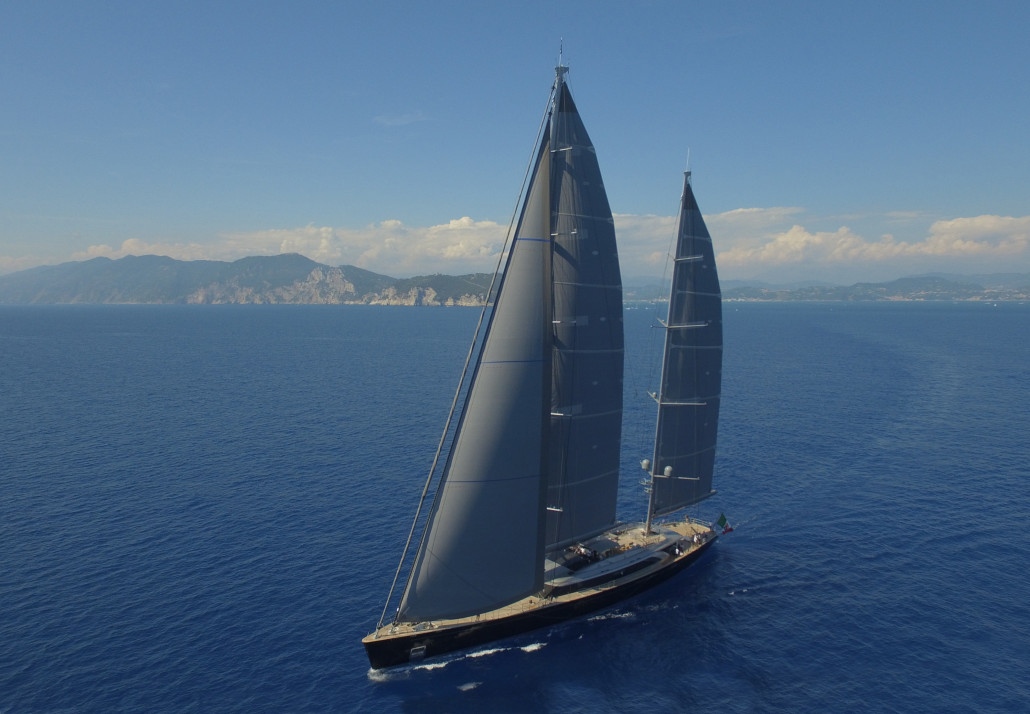 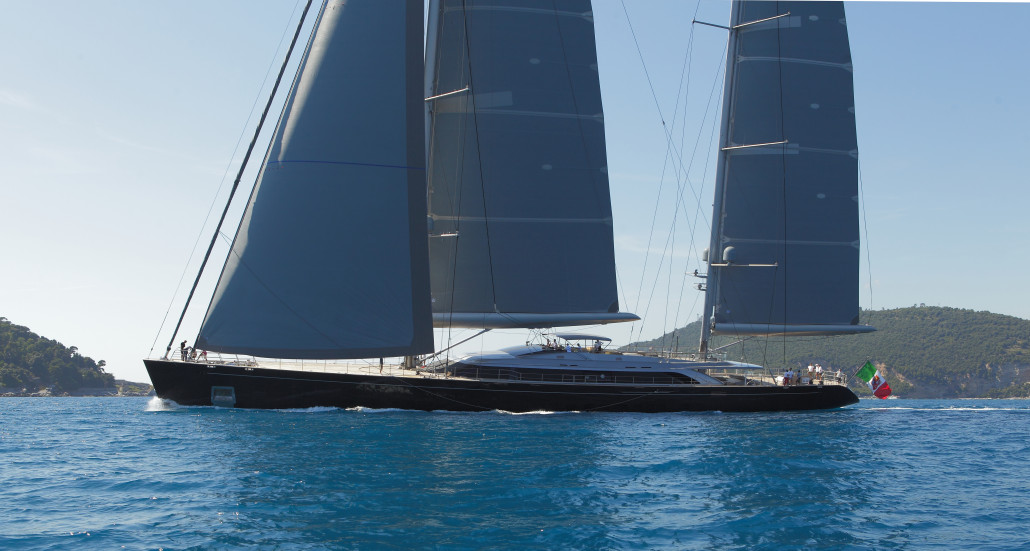 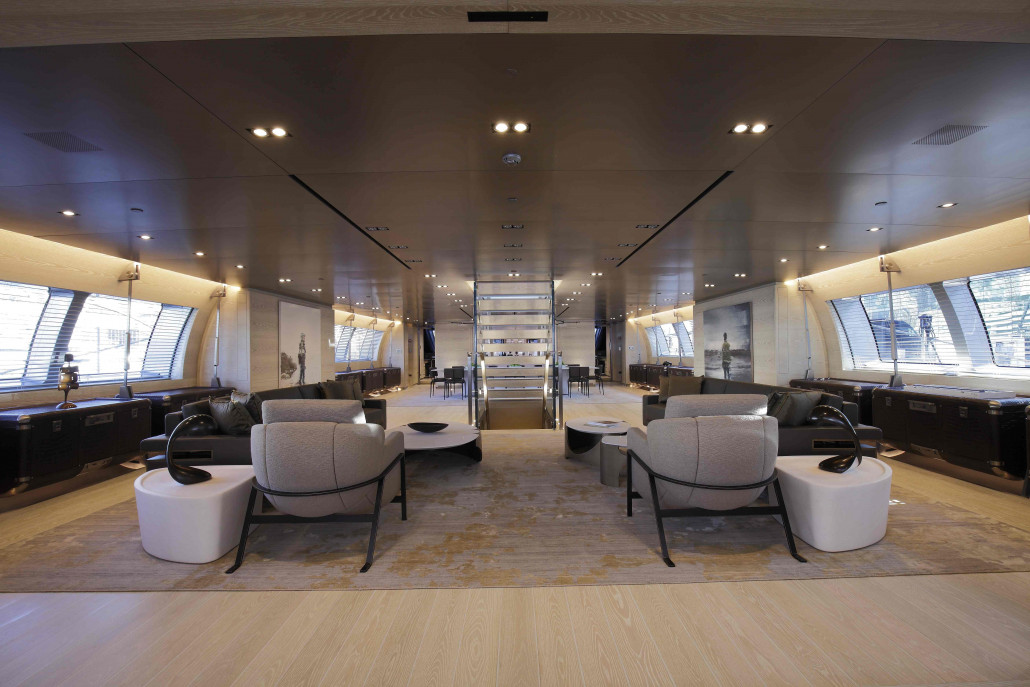 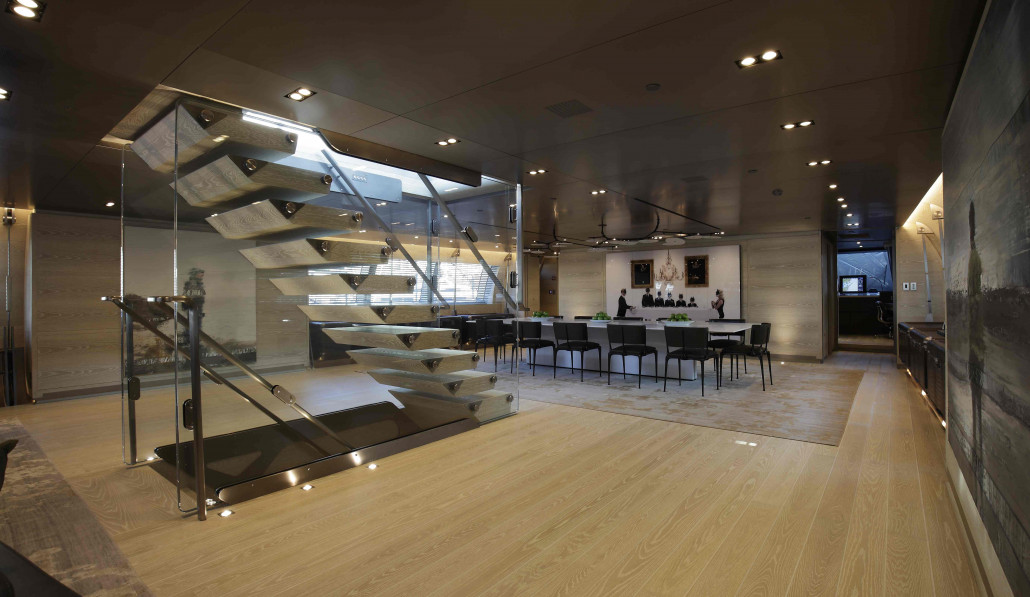 A Year in Focus: Sybaris Takes the World by Storm

In May, Perini Navi launched the 70-metre sailing yacht Sybaris. We continue our look in to 2016 by capturing the rise of Sybaris, one man’s search for the perfect sailing experience that took the year by storm and marked a new era for the Italian master-craftsmen.

After being invited to step on board shortly after her launch in May, Superyachts.com witnessed an early glance into a project which represented a 20-year dream in the making for owner Bill Duker.

From the days of sitting with his son on the aft of their first boat and drawing their dream vessel to the celebrations surrounding its launch, Sybaris is much more than just Italy’s largest sailing yacht.

The most advanced large-scale Perini Navi project since the creation of The Maltese Falcon – which was launched at the builder’s Turkish facilities – and with well-documented performance ability, Sybaris is a marriage of art and technology.

“We wanted to build a boat that combined great art in the interior, put it in a setting that the interior of the boat itself was a piece of art, and then set that interior within a superyacht that was also a masterpiece. Not only a masterpiece of beauty, but a masterpiece of performance.” Explains Sybaris Owner Bill Duker during the launch ceremony in May.

Superyachts.com caught up with Perini Navi and Sybaris at the Monaco Yacht Show to get a closer look at the stunning interiors by PH Design on camera (above).

Taking numerous awards over 2016 - including ‘Best Interior’ at the Monaco Yacht Show Gala - this is a yacht with an acclaim worthy of the 20-year journey it took from paper to port.