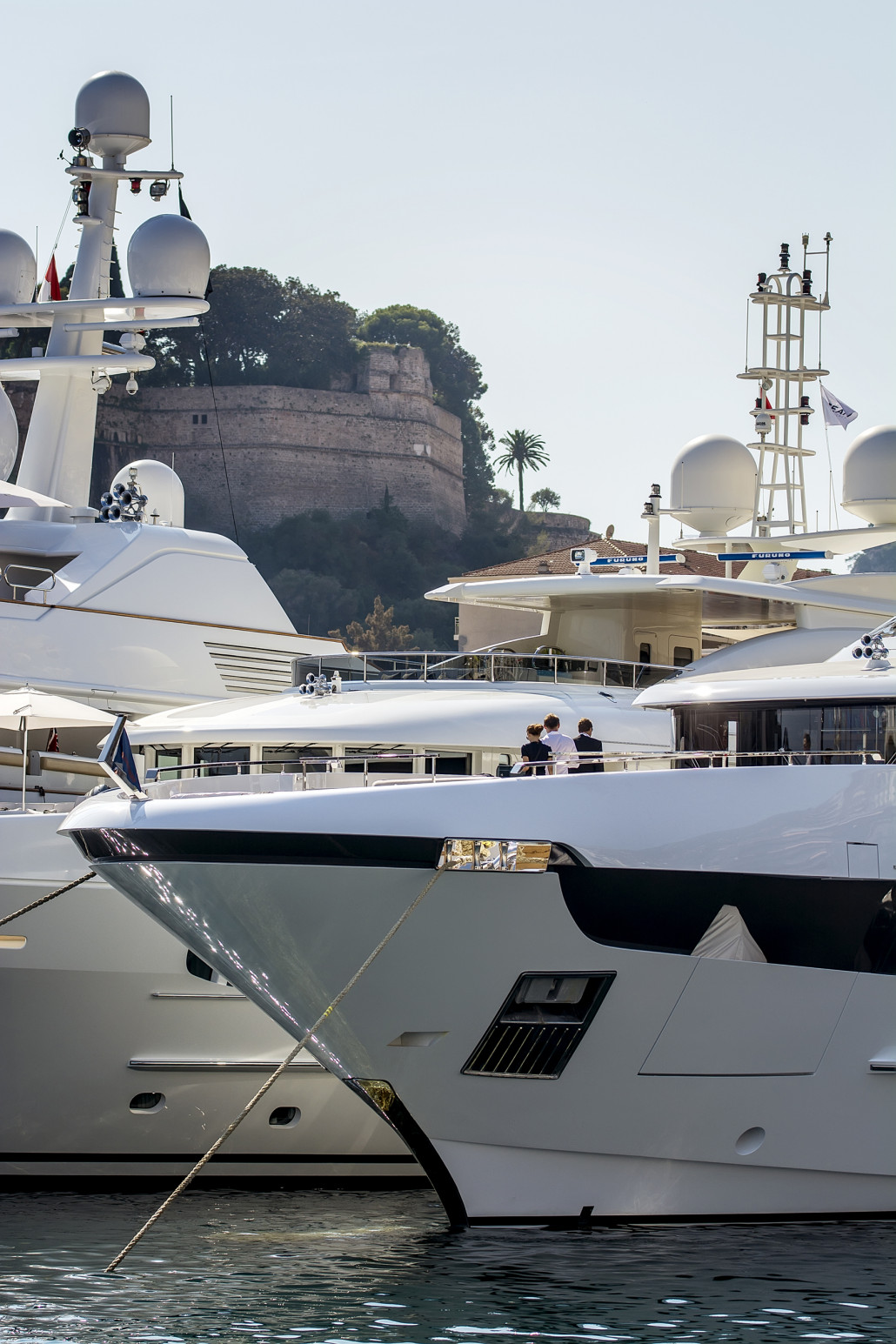 A Year in Focus: The Industry Milestones of 2017

As the market landscape changes, the industry must change with it. The announcements and movements of 2017 have brought acquisitions, changes and set the scene for growth across the new year. We take a look at just some of the major announcements and events that defined a year in yachting.

Acquisitions & Restructures
This year has brought forward movements that sent shockwaves across the yachting industry, with acquisitions and new management structures often grabbing the headlines across 2017.

New management stories, such as Azimut’s takeover of Fraser, the global brokerage house, and the Tabacchi family's majority investment in yachting icons Perini Navi acted as the leading examples of European shifts.

However, new players from across the world sought investment in up and coming industry names; such as Genting Hong Kong’s buyout of WIDER Yachts, OneOcean Port Vell’s takeover by QInvest and the Informa Group’s reach out across the Atlantic with the purchase of three major U.S. showcases.

Showcase Season
A snapshot of activity and a platform for the latest reveals, each superyacht event across the year gathers the global yachting industry and generates huge activity.

The Monaco Yacht Show is the pinnacle example of that activity, a buzzing hub of professionals which arrived this September with its largest showcase yet. With Jubilee acting as the flagship of the 2017 edition, we returned to the docks to emphasise that annual snapshot with over 70 interviews at the Breaking News Centre.

Earlier in the year, new and upcoming events such as the MYBA Pop Up Show formula expanded further across Montenegro with it’s latest edition while a new version arrived on the docks of Barcelona; indicative of the modern owner’s search for exciting new marinas and locations across the world.

The Antigua Charter Yacht Show recently closed its doors and captured the enduring attitude of the Caribbean and its loyal charter market following the catastrophic CAT 5 Hurricane Irma that devastated the region in the latter stages of 2017.

All Eyes on America
We can’t speak about showcases without looking to America, where the Fort Lauderdale International Boat Show brought the industry once again to the heart of current movement for both inventory and new-build across the region.

The largest ever superyacht and marine showcase in terms of scale, this event was a huge success and has a promising future given its aforementioned acquisition by the Informa Group, the people behind the world-renowned Monaco Yacht Show.

On the docks of Las Olas we managed to capture exclusive insights into the American yachting boom with brands such as Westport, Heesen, Burger, Galati, BWA and Denison Yacht Sales all providing a closer look into the focal yachting market across recent years.

Merge this with a President who - while widely known for splitting opinion - openly promotes consumer confidence, with a rise in sales and the American market is one fascinating focus of 2017, and beyond.

Cryptocurrency
A digital economic construct valued at the highest rate to date, the cryptocurrency market is a volatile platform that has crashed exchanges due to demand and proved an exciting premise for those looking to diversify portfolios.

However, 2017 became the first year in which owners became open to the premise of exchanging superyachts, for cryptocurrency. A huge step forward in terms of bringing the industry up to speed with the digital age, this is a factor that could prove extremely interesting over 2018.

These are just some of the focal moments of our year, but with 365 of increased activity as an industry firmly establishes itself in the new normal, there's a lot to be discussed. If you think we're missing something, or if there's something you want to share, get in touch with us via our social feeds or email us here.

"A digital economic construct valued at the highest rate to date, the cryptocurrency market is a volatile platform that has crashed exchanges due to demand and proved an exciting premise for those looking to diversify portfolios."

"A digital economic construct valued at the highest rate to date, the cryptocurrency market is a volatile platform that has crashed exchanges due to demand and proved an exciting premise for those looking to diversify portfolios."