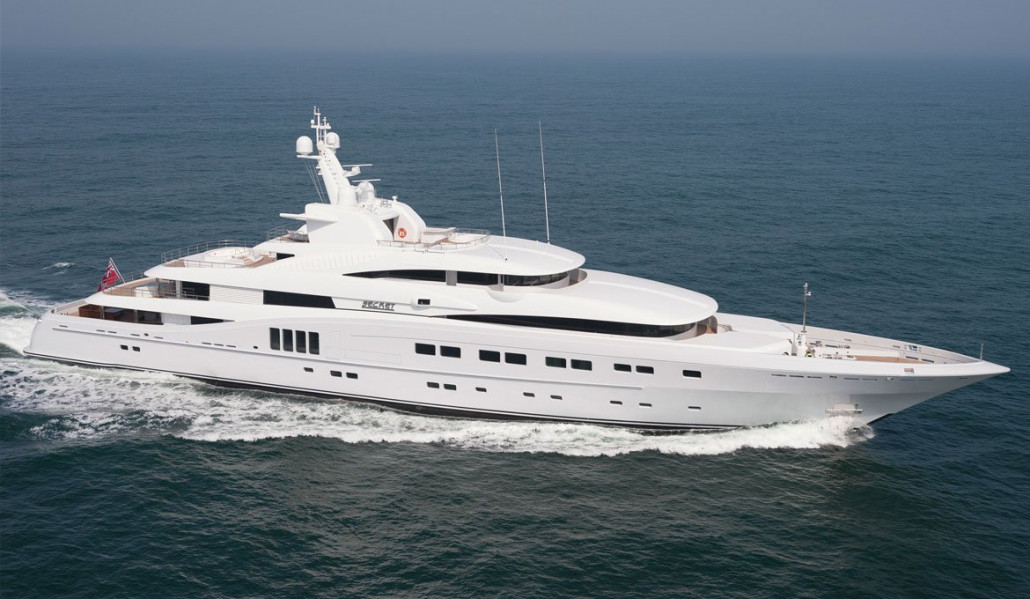 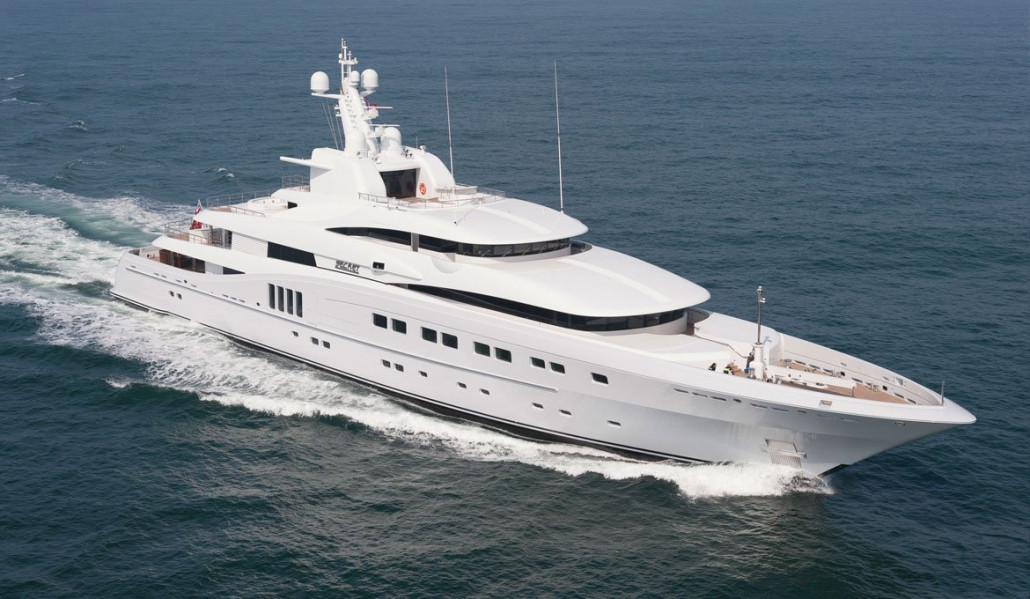 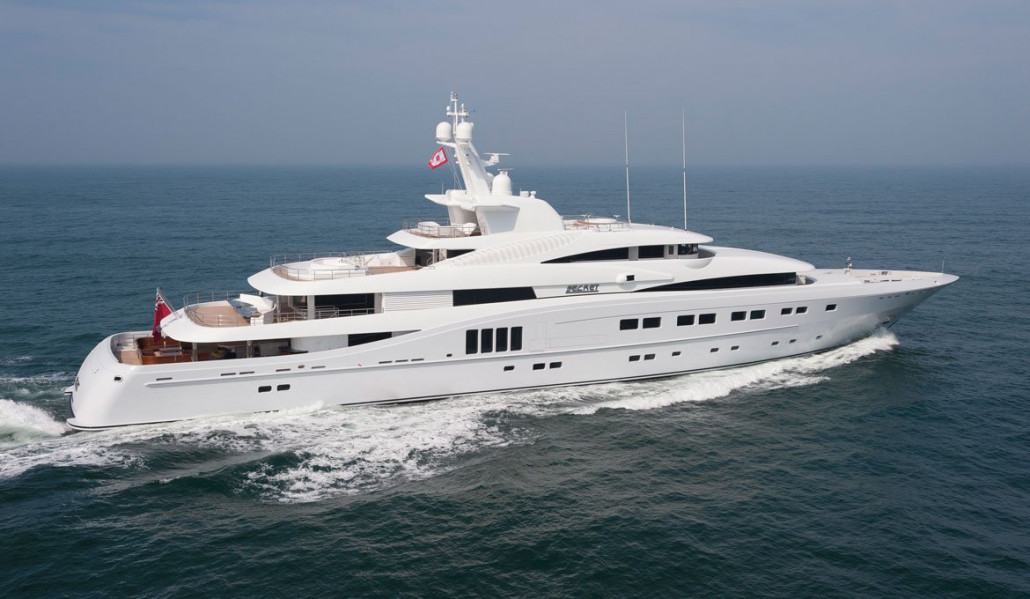 The incredibly impressive superyacht Secret was delivered on the 30th May, ahead of schedule, by the revered German shipyard Abeking & Rasmussen and in the process became their newest and latest flagship vessel. At an astonishing 82.30 metres she is the largest yacht to be built at Abeking & Rasmussen.

The build order of this fantastic vessel was placed by Burgess and was commissioned for an experienced yacht owner and whose requirements were fully implemented without compromise.

Secret's naval architetcure was developed by Abeking & Rasmussen's own in-house team where as the sportive, distinctive curves and slender lines of her exterior were designed by the experienced Australian designer Sam Sorgiovanni. Jim Harris, who has for a long time been the owner's designer of choice, once again designed a stunningly elegant and modern interior.

Capt. Andrew Lawrence, who has served as the build captain and the owner's representative all the way through this project since the beginning, described Secret as a phenomenal masterpiece.

Secret certainly delivers a timeless performance and is fantastic in every respect.