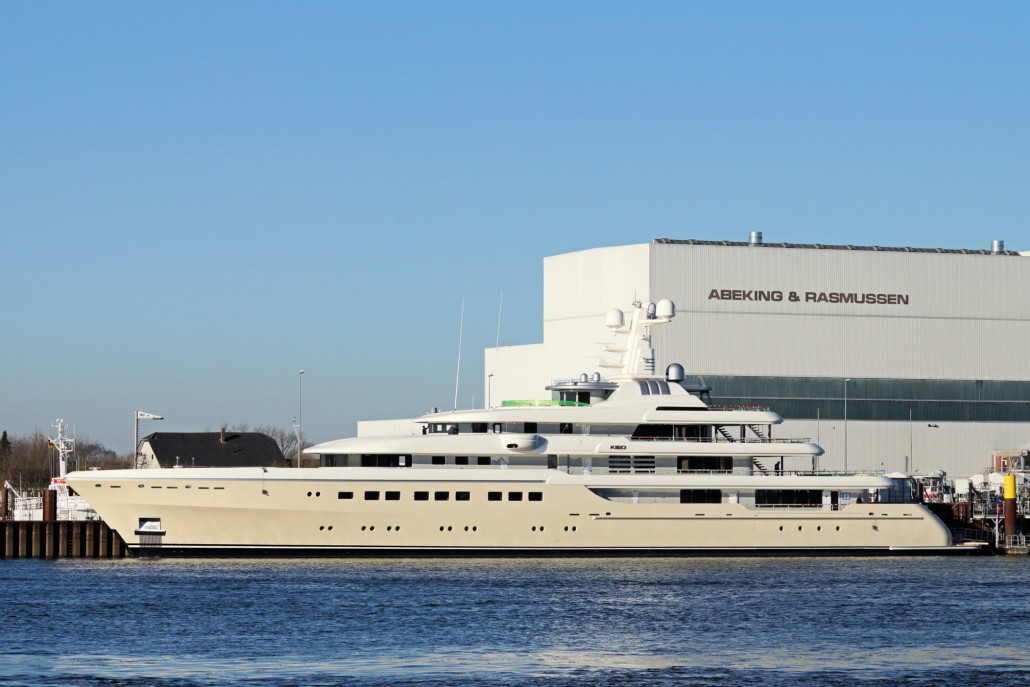 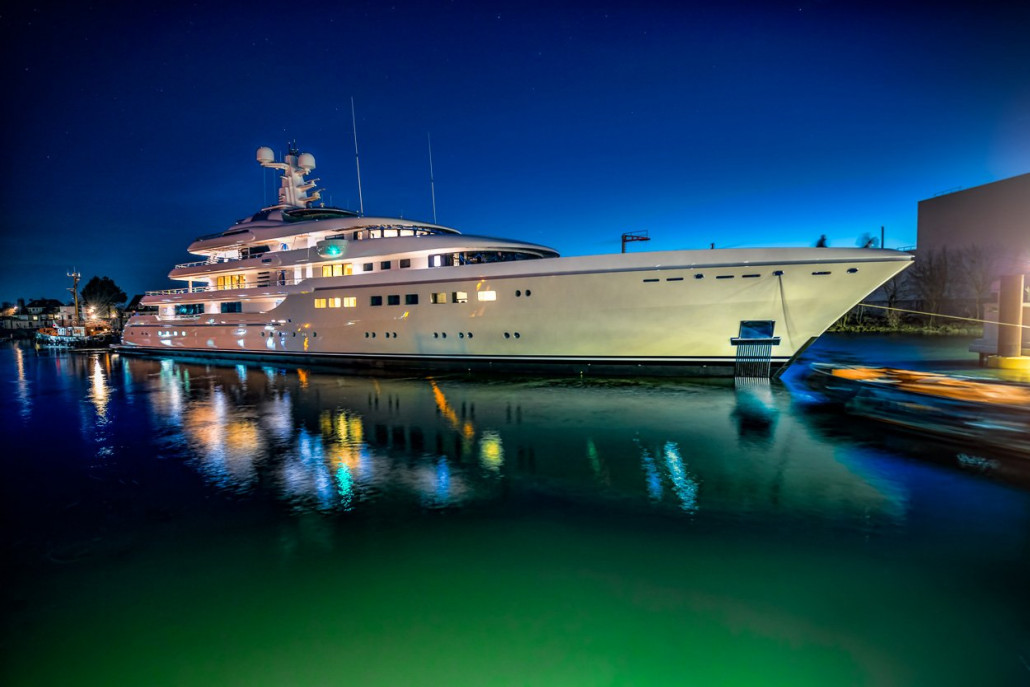 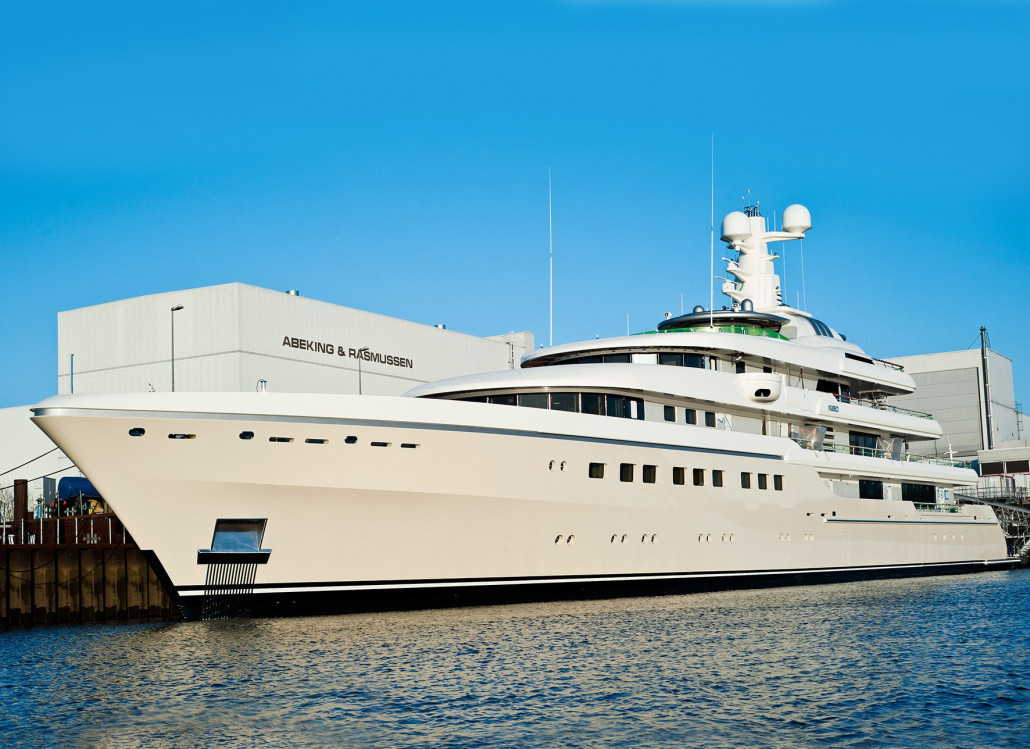 A new launch entering in to the Top 100 at 81.8 metres in length, we have today learned of the successful launch of superyacht KIBO at the Abeking & Rasmussen yard in Germany.

Forecasted as the 76th largest yacht in the world for the end of 2014 (and 69th at the time of her launch), KIBO (a.k.a. Project 6497) holds the exterior and interior stylings of award-winning designer Terrence Disdale.

The project itself was managed by Y.CO and is set for completion and delivery in June 2014.

We look forward to bringing you more information on this exciting new project as it emerges.