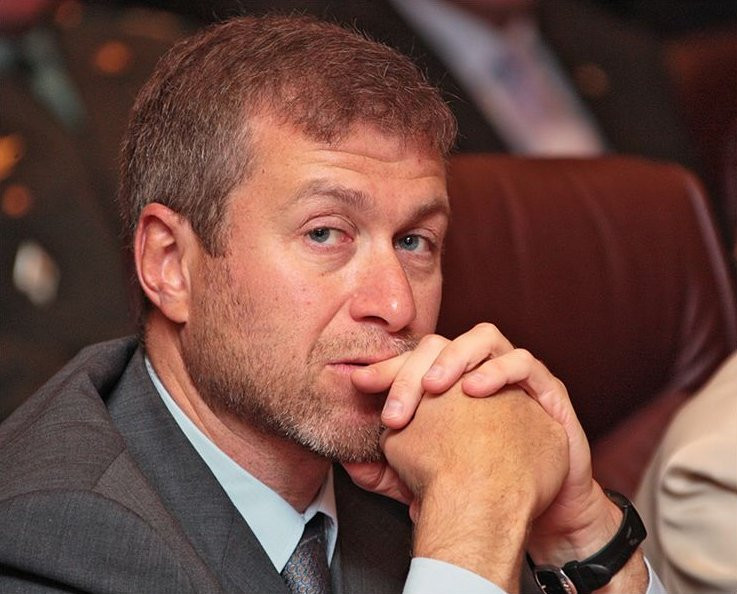 Russian Businessman and Superyacht owner Roman Abramovich accepted a public apology and substantial libel damages at the High Court today after a newspaper falsely stated he had lost one of his superyachts due to a serious gambling problem.

Legal course was taken after an Italian Newspaper published allegations that the oligarch lost a 500,000 (£333,000) dollar superyacht whilst playing a poker game in Barcelona, during a visit to watch Chelsea, the team he bought for £140m in 2003.

Sincere apologies were made from the publisher with Sarah Toolan, the publisher’s lawyer, noting "The defendant accepts that the allegations are untrue and ought never to have been published". The court also heard that the newspaper’s publisher, Gruppo Editoriale L'Espresso, agreed to pay Abramovich the damages which he also intends to donate to charity.

Solicitor John Kelly told the Judge that the claims had caused “distress and embarrassment” to his client. Roman Abramovich is a superyacht owner and a philanthropist who, not only directly contributes large amounts of money to charity, but also creates and employees hundreds of people in the superyacht industry, directly and indirectly, from employing crew, maintenance teams and creating opportunities for shipyards and builders to create members of his fleet.

Roman Abramovich, albeit painted as a Russian Playboy, is quoted to be a shy and modest individual who contributes considerable amounts to charity, “charity is a very complicated thing. It's important to find an area where you can really help and you can feel the results. Charity is not like feeding pigeons in the square. It is a process that requires professional management” Abramovich stated.

It has been widely reported in the press that he will be the proud owner of M/Y Eclipse, predicted to be the largest superyacht in the world as predicted in our Top 100 predictions for 2010. The specifications and details of Eclipse is being kept secret which has feuled sensationalised claims in the newspapers on equipment such as missile detection systems, laser guided high beam lights to block cameras and an escape sub-marine to name a few.

It is widely speculated that Eclipse will be due for delivery to the owner this year and with the sheer possibilities the sea-faring giant holds, we look forward to keeping you updated on its journey to completion.

"Charity is not like feeding pigeons in the square. It is a process that requires professional management"

"Charity is not like feeding pigeons in the square. It is a process that requires professional management"

Roman Abramovich
By B. Roberts