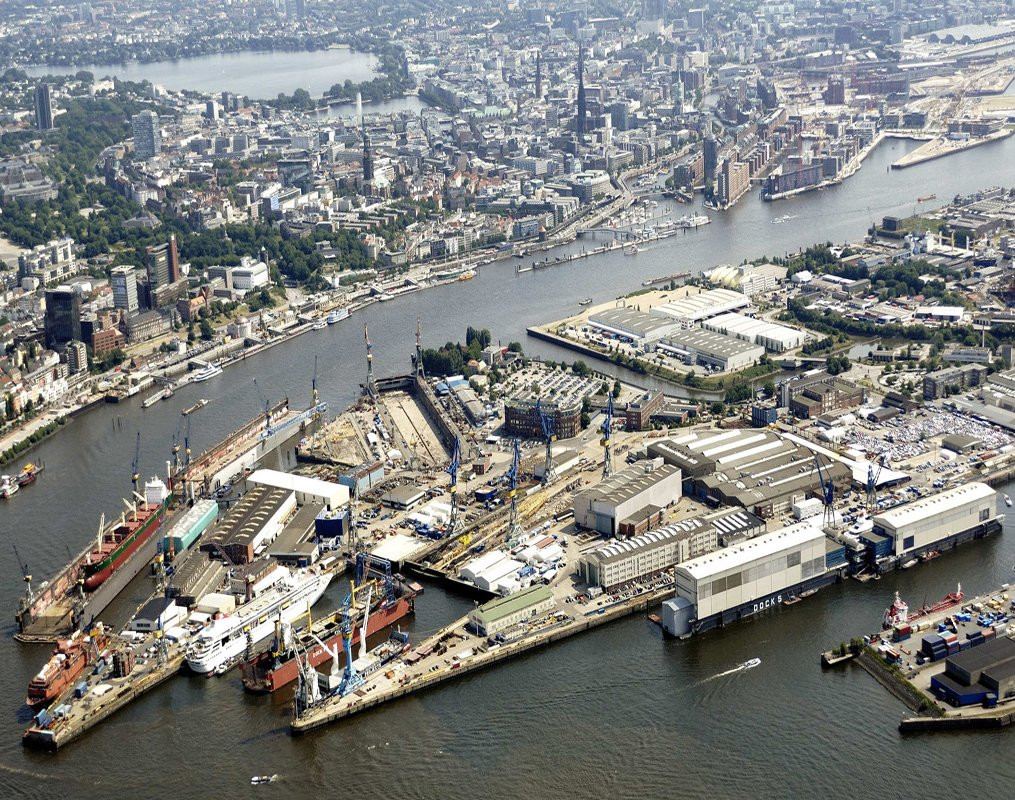 Reports are emerging that extensive discussions between Abu Dhabi MAR and ThyssenKrupp Marine Systems, regarding the acquisition of the German steelmakers military assets, have fallen through according to Reuters.

The discussions between the two leading shipbuilders, which have lasted for over a year, were today called off. The deal was for Abu Dhabi MAR the international shipbuilding group based in the Middle East, to take over the German shipyard’s military and civilian ship building assets.

More will be announced in the coming months; however it has been confirmed by a trusted source that only the military side of the acquisition deal has been called off, which involved selling naval surface ships to the Middle East and North Africa, as discussions regarding the civilian ship building assets are still on going.

We will be bringing you the breaking news regarding this matter when further details are announced.