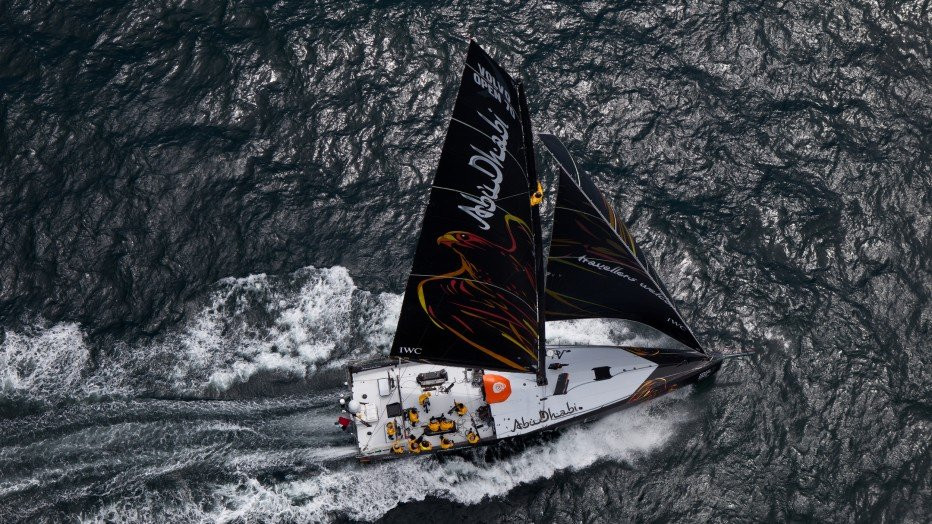 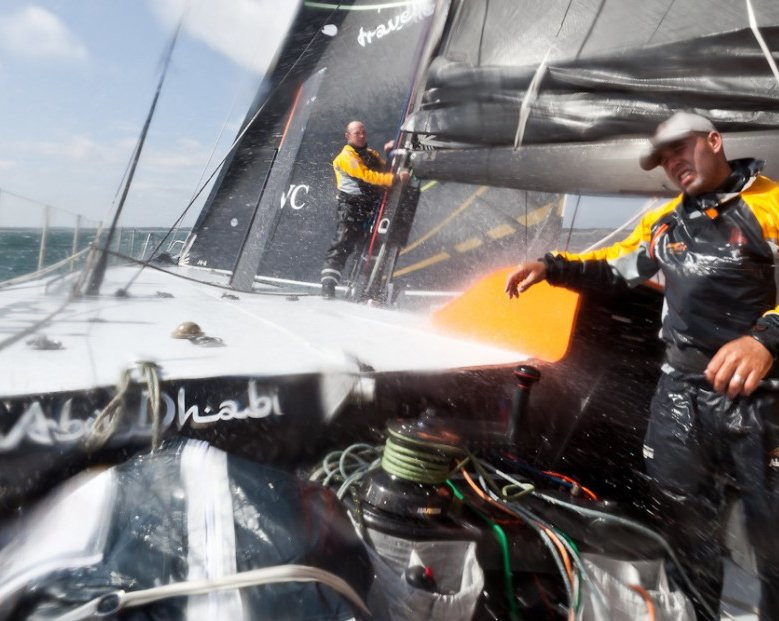 Abu Dhabi Ocean Racing will make history on Saturday when it becomes the first ever Middle Eastern challenger to enter the Volvo Ocean Race.

Sailing in the ultra-high-tech Volvo Open 70 race yacht, Azzam, designed by the USA’s Farr Yacht Design, an 11-strong crew will embark on a nine-month challenge against five other competing teams.

Proceedings begin in Alicante, Spain this weekend, before moving around the world until the final stage in Galway, Ireland next year. One of the most eagerly-anticipated legs will take place in Abu Dhabi itself this January, with as many as 100,000 yachting fans expected to attend.

Led by double-Olympic medallist Ian Walker of Great Britain, Abu Dhabi Ocean Racing is the most multi-national team ever entered into the Volvo Ocean Race.

Established in 1973, the Volvo Ocean Race is considered one of the most competitive and physically demanding yacht races in the world. During the nine months of the race, the teams will sail over 39,000 nautical miles, with no fresh food to eat and in temperature variations from -5 to +40 degrees Celsius.