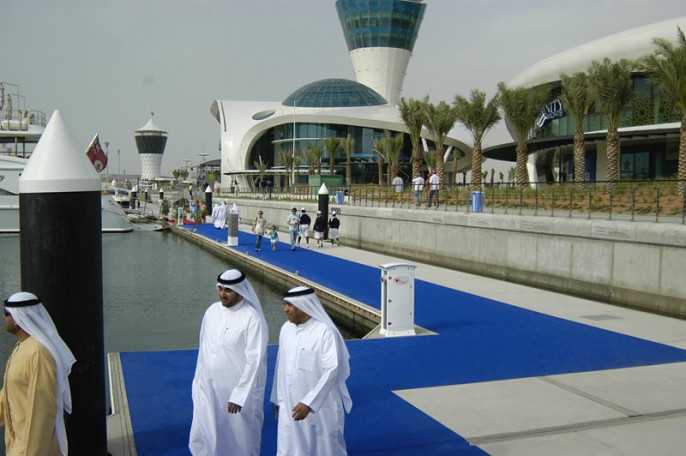 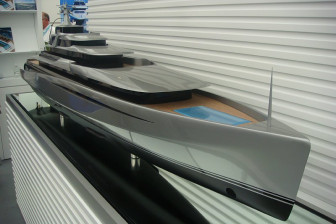 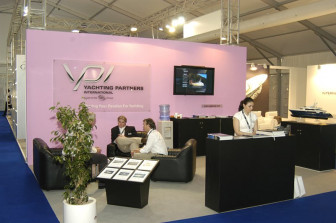 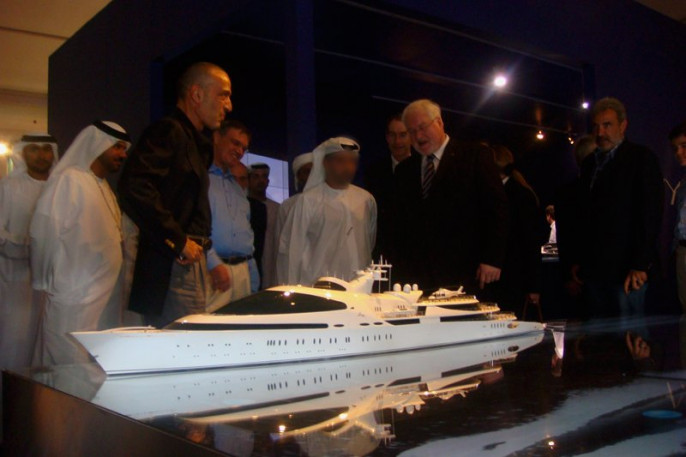 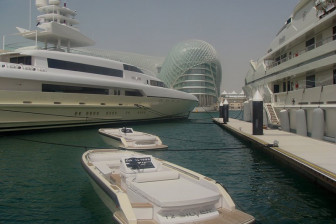 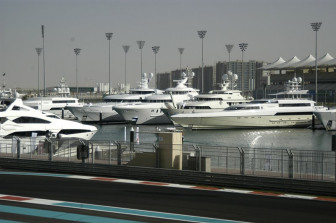 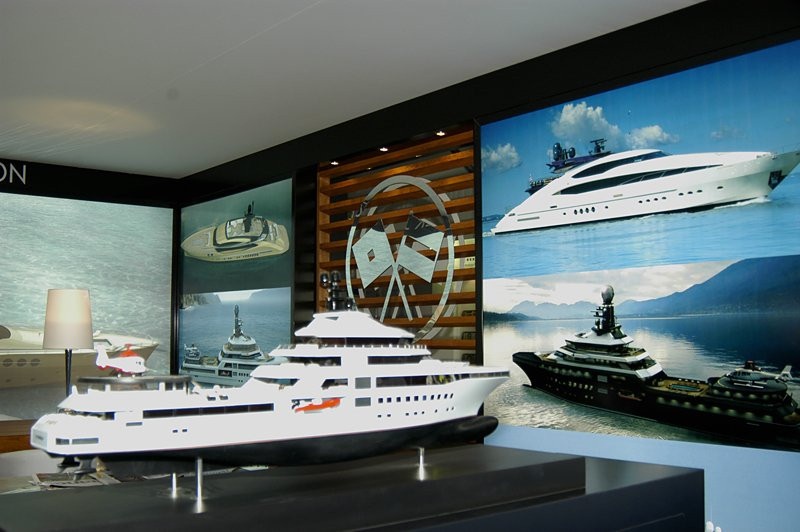 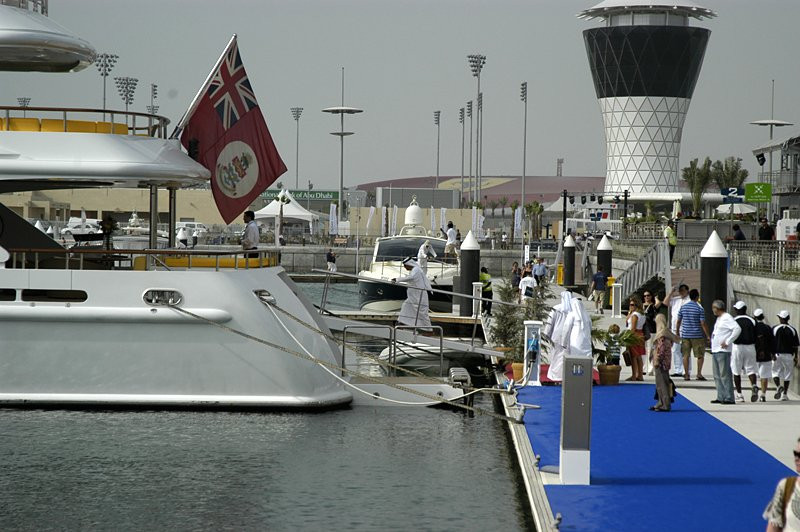 Abu Dhabi Yacht Show 2010 Round Up

After letting the dust settle on the 2010 Abu Dhabi Yacht Show we gathered feedback from major industry representatives who, after having time to reflect, help us conclude our extensive coverage of the second annual show.

Among the wide array of attending superyachts were some examples of the finest luxury yachts on the water. The new, magnificent, 61m Roma was proudly on display next to other premium quality yachts such as the 65m Trident and the 48m Australis.

The list of exhibitors was a wide display of over 140 stands featuring highly respected organisations such as Lurssen, Oceanco, Amels, Blohm + Voss, Greenline, YPI  and Westport Yachts alongside unveilings of new projects and major industry collaborations.

The show faced a few initial teething problems due to a last minute change of venue to the Yas Marina, which in turn presented organisers with logistical issues, problems with air-conditioning and location of the yachts from the exhibits. However, event organisers, Informa Yacht Group (IYG) have openly stated that they have plans in place to overcome these issues for next year.

The organisers had predicted an attendance of around 10,000; however only 6,000 arrived on the ever growing Yas Island to view the stunning displays. This could be attributed to the sudden, unfortunate death in the royal family on the eve of the show as a customary three day mourning period across the gulf region was observed.

Albeit, the actual attendance was lower than predicted the show gave audience to a number of local Sheikhs whose identity was kept under wraps.

We spoke to a wide array of industry representatives who, at the time, commented that buyers were thin on the ground, but after the show IYG confidently announced a number of multi-million dollar deals are under negotiation.

The show served to focus attentions on the growing presence of the Middle East in the superyacht industry with an emerging demand for luxury motor yachts. Group Director of IYG, Franck Dailles noted that “The yachting industry, and the number of yachting and marine related businesses in Abu Dhabi has been growing ... the show is playing a significant role in further strengthening its claim to be a global superyacht destination for this region”

Cromwell Littlejohn from Merle Wood & Associates believes “The show is bringing yachting to a group of financially capable individuals that have not had quite this level of exposure to the market in the past; it’s good for the area and great for the industry”

Representatives from Aldar Marina, the company behind Yas Island, stated “The Marina is a gateway not just to Yas Island but to Abu Dhabi, one of the most important things Yas Marina does is allow people access to this environment and its culture”.

Yas Island is constantly growing with a new theme park, F1 circuit and plans to expand the Marina by 2500 berths.

Key Industry representatives made further comments on the show and how it was positively affecting the industry by bringing more and more attention to an untapped market.

Jamie Edmiston of Edmiston & Company noted that “The location of the ADYS in 2010 was certainly impressive with a good turnout of yachts. The number of new visiting clients was relatively small; however, I was reasonably pleased with the attendance of clients who we’d invited to attend the show beforehand”

When asked about the effect the 2010 ADYS may have on the superyacht Industry, Jonathan Beckett CEO of Burgess stated that “The Arab market has been strong … The Gulf has a relatively new appetite for yachts.”

Esra Tarlan from Turkish based yacht builder Dunya noted that “Were not necessarily here to sell our boats, we’re here to make our brand name stronger. This is only the second show – it will expand”

The day after the show we spoke to a number of captains who stated that they would be staying around the Gulf area rather than heading straight back which could be a promising sign for the show.

The luxury yachts will most likely visit the Dubai International Boat Show this week to tender in from an achored position whereas yachts such as the world renowned Blink and Silver Zwei are to be attending the show.

The general consensus of the key players we spoke to was relatively unconclusive with statistics still to emerge, the main focus of the event seemed to be collaborations, with major industry players joining forces with Middle Eastern organisations, emphasising the need to enter a growing market.

It has been generally noted as a success and if there are major deals in the pipeline they will be revealed in time; business in the UAE holds an entirely different structure of practice.

Dubai based Greenline Yacht Interiors Chairman and CEO Mr Samir Badro, a man with many years of experience in the Middle Eastern market, poignantly noted on current market trends, saying "In the end everything will be ok, and if it is not ok, it is not the end".

This phrase could be aptly applied to the 2010 ADYS, being a young and promising show which, after only two years, has succeeded in helping bring attention to an untapped and exposed market region.