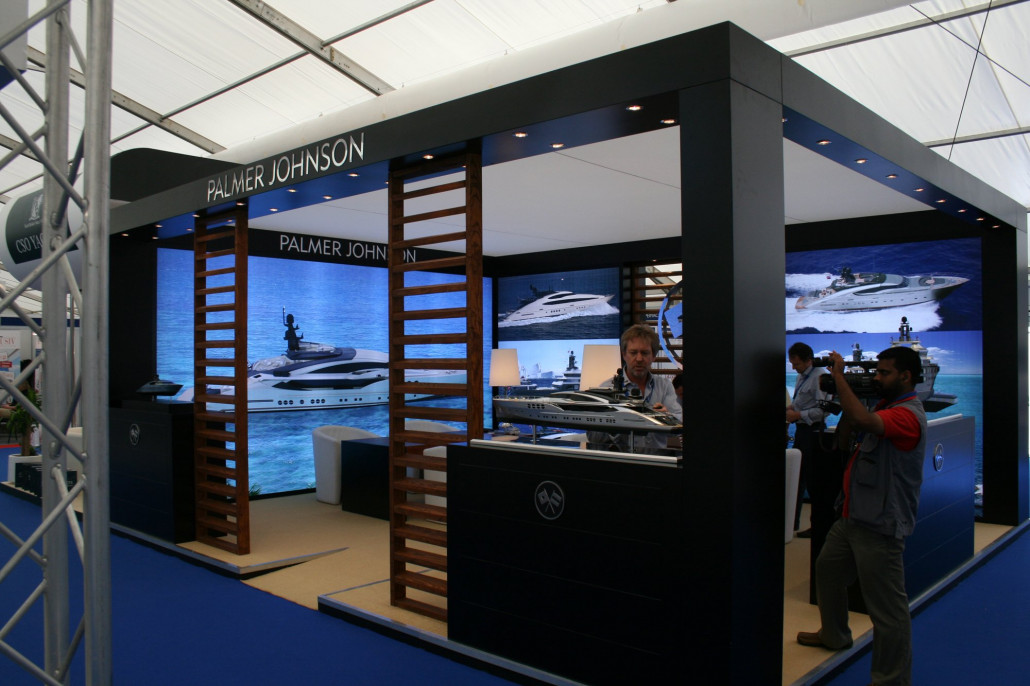 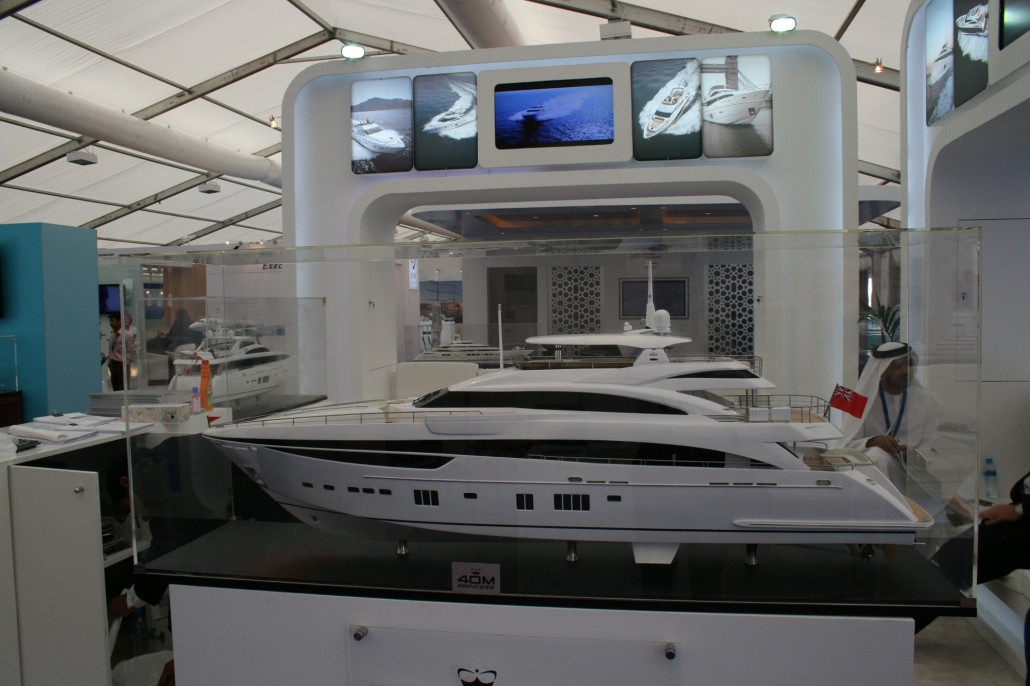 Organized by the Informa Yacht Group, the Abu Dhabi Yacht Show is well supported by the government due to its ability to highlight the UAE’s globally recognized and expanding yacht-building capabilities.

Exhibitors at this year’s show consist of some of the biggest companies in the superyacht industry.

Among others, leading shipyards such as Oceanco, Lürssen, Nobiskrug, CMN, Sanlorenzo, Icon Yachts, Benetti and Gulf Craft are in attendance, alongside representatives from Edmiston & Company, Greenline Yacht Interiors, Princess UAE and many more.

A small sample of this year’s superyacht list consists of the 43m IYC central agency, Stanley Z, the 40m Villa Reis, the 37.8m Ermiis 2 and the 36.9m Victoria Del Mar.

With the first day now well underway, Superyachts.com will be bringing you the updates from the 2011 Abu Dhabi Yacht Show as and when they happen.