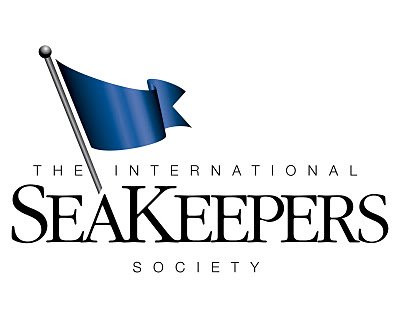 The International SeaKeepers Society, an organisation dedicated to the preservation of the world’s oceans, has revealed that the recipient of the 2012 SeaKeepers Award will be the French fashion designer Agnès Troublé

Widely known as “agnès b”, the designer will receive her award – given annually to an individual who has demonstrated an extraordinary commitment to marine conservation - at the high-profile Bal de la Mer charity gala during next month’s Monaco Yacht Show.

Amongst her contributions, Mme. Troublé has supported the Tara Expeditions, which has been responsible for a vast amount of ocean marine scientific research.

Michael T. Moore, Chairman of the Board for The International SeaKeepers, said: “The world of fashion knows this remarkable woman as a global style icon and philanthropist.

“Agnès has been at the forefront of reshaping environmental advocacy based on sound science through her support of Tara Expeditions. We are delighted to honour her dedication to the stewardship of the sea.”

The Bal de la Mer charity gala will be held at the Rooftop Terrace, Fairmont Hotel, Monte Carlo on 20 September.