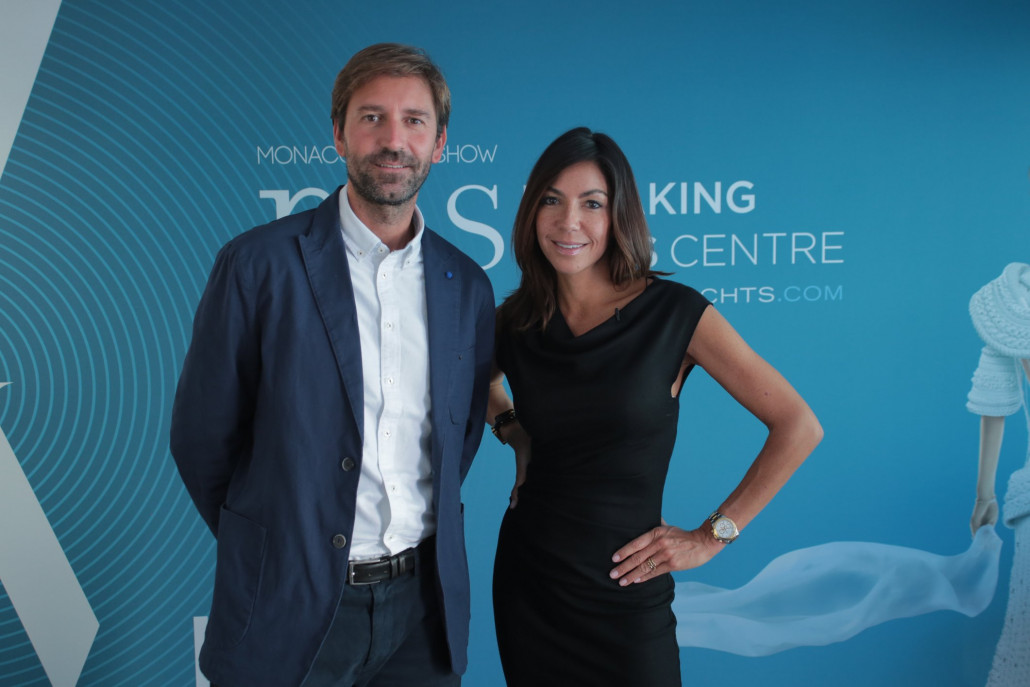 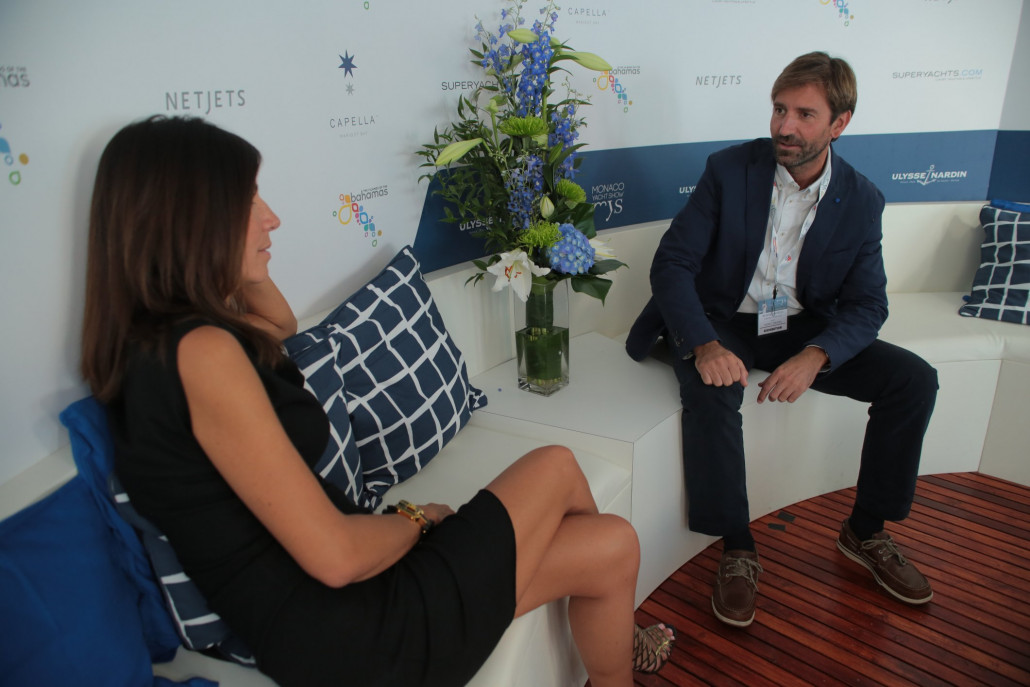 Located in the Spanish city of Denia, only 45 miles from the islands of Ibiza, Port Denia is well regarded as one of the Mediterranean’s finest superyacht shipyard and marina facilities

We sat down with Albert Morell, General Manager at Port Denia, at the 2015 Monaco Yacht Show, to learn more about its specific amenities as well as get a flavour of the local area.

“We have a marina for boats of up to 130 metres,” he began, “which is quite unusual in the Mediterranean. One of the most important points of the big berth is that we share power up to 1,000 amps. For the big boats it’s important because most of them can switch off all their generators, and can just plug to the shared power. And it’s another perfect place for maintenance and jobs before and after the season.”

He continued: “Another good point of the the marina and the shipyard is that it’s very, very near to the town. Port Denia is similar to Monaco – you have the big boats 50 metres from the centre of the town. It has 45,000 people, quite a big town, but we have for example a 3-Michelin star restaurant, which is very unusual. In Spain we have maybe ten and one is in Denia.

“We have two golf courses and a lot of places where the crew can stay after their job and even for the owners it’s a perfect place to stay.”

You can watch the full video interview with Mr Morell above this article.