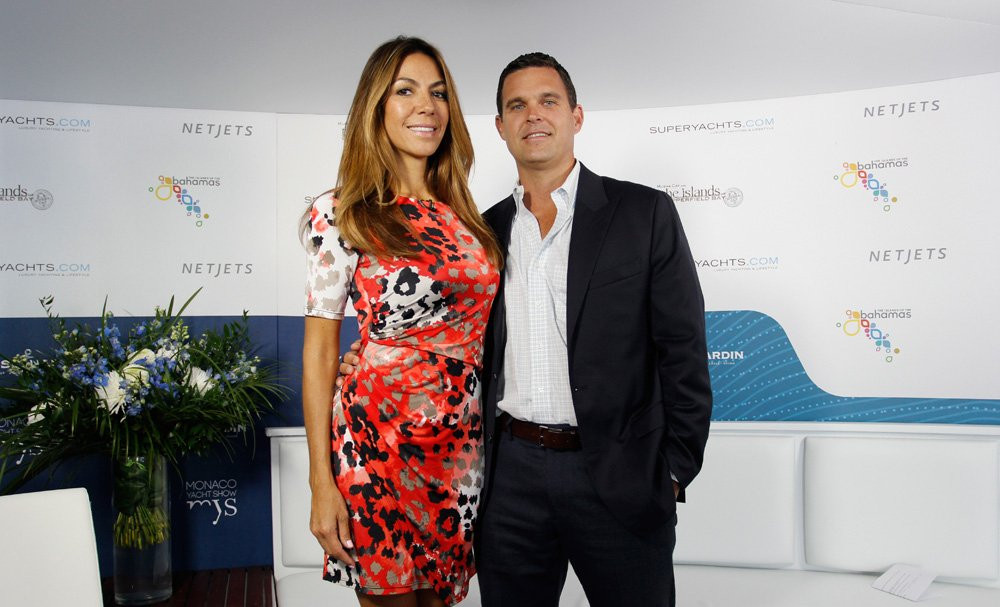 It has been a busy time at Denison Yacht Sales. Having recently opened up a new office in New York, the company has also announced an exciting collaboration with Italian yacht builder Cantiere delle Marche

We sat down with Alex Clarke of Denison to find out more about both new developments and to talk generally about the current conditions of the yacht brokerage market.

“We’ve been looking to expand, said Mr Clarke. “We’re obviously a Florida-based company at heart, but we opened an office in Seattle and more importantly Montauk New York. So we’re hoping to have more of a presence in New England. Newport’s a little played out, every brokerage house has an office in Newport so we wanted something a little bit different.

“I found a lot of new money goes to Montauk. We’re with IGY Marinas over there at the Montauk yacht Club. We find a lot of yachts go to their to properties along the East Coast and Caribbean so we’ve had a lot of success.”

Mr Clarke also offered us some background to Denison’s decision to team up with Cantiere delle Marche, which he believes will be key to Denison’s ongoing success.

“We find that the American market is definitely coming back and I find that a lot of American buyers are looking for new product,” he said. “Our relationship with Cantiere delle Marche, they kind of fill a void in the market where they’re building 30-40 explorer boats and semi-displacement custom boats.

“With Cantiere delle Marche we’ve go a 102 Darwin under construction that will be on display next year at the Monaco Yacht Show, we’ve signed a letter of intent on a Darwin 96 which is exciting. That’s also stemming from a relationship with the original buyer.

“So all coming from north America, I think we’re gonna see in the next couple of years Americans looking to do new builds. They’ve been a little hesitant for the past two years but now they’re getting enough confidence to reach out and do something a little different.”

You can watch the full video interview with Alex Clarke above this article.