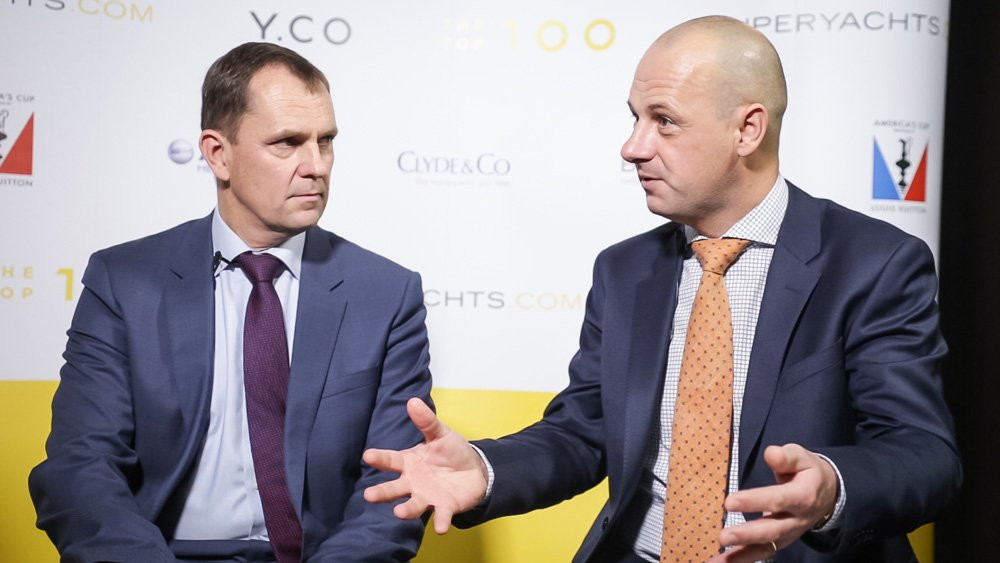 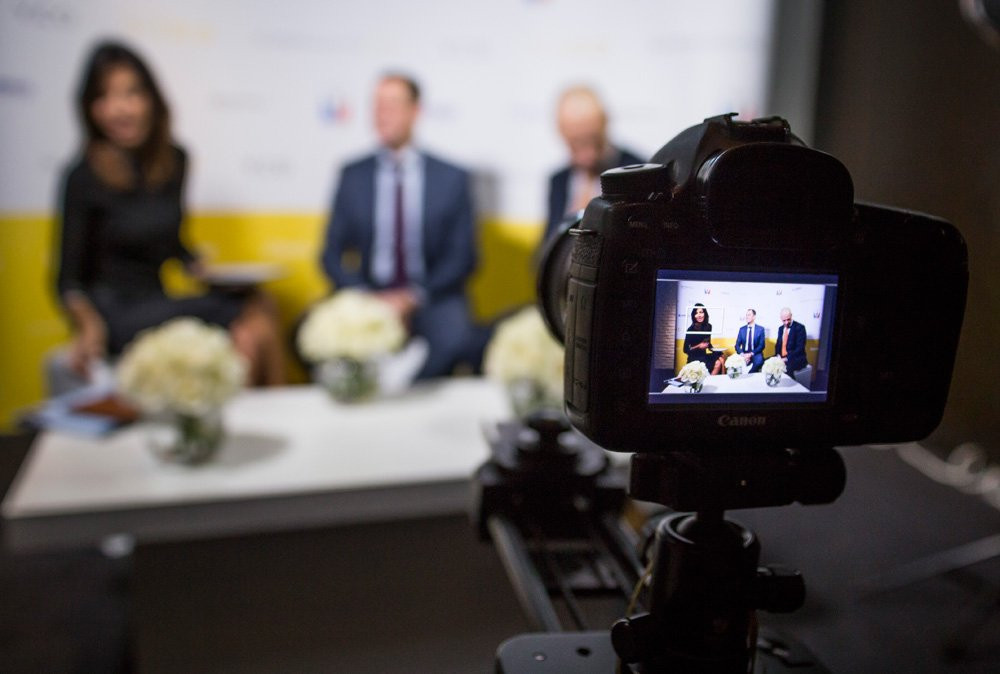 Amels & DAMEN On Entering The Top 100

Amels has been a prolific superyacht builder since its foundation, and combined with DAMEN’s commercial expertise, the Dutch yacht builders have new and exciting projects emerging well into the future. We spoke to Victor Caminada of Amels and Mark Vermeulen of DAMEN to discuss the SeaXplorer and new LIMITED EDITIONS yachts taking to the water this year.

“It's our 10 year anniversary now,” explains Victor Caminada, Marketing Director of Amels, “we’ve introduced a sixth design within the LIMITED EDITIONS and we’ll launch at the end of this year the largest one which is the Amels 272, 83 metres and entering the Top 100.”

The upcoming launch of the 83 metre superyacht will be Amels’ first step into the Top 100, and while this may be the year’s largest for the yard, the Amels 242 will be emerging in 2016 after being shortly spotted moving docks.

“We moved her to the next dock,” adds Victor Caminada, “we’re starting number three already and one of the most significant deliveries of the coming year.”

The striking lines of the 242 is one of 10 yachts under construction and among three yachts launching this year.

Another project from Amels and DAMEN which has gathered a lot of global attention is the new SeaXplorer vessel, which is built for autonomous exploration for up to 40 days.

“It’s a vessel which is really designed for the expedition market and we want to let the owners enjoy the world in another way than just going to the Caribbean or the Med,” explains Mark Vermeulen, SeaXplorer Product Director at DAMEN Shipyards. “She’s very tough.”