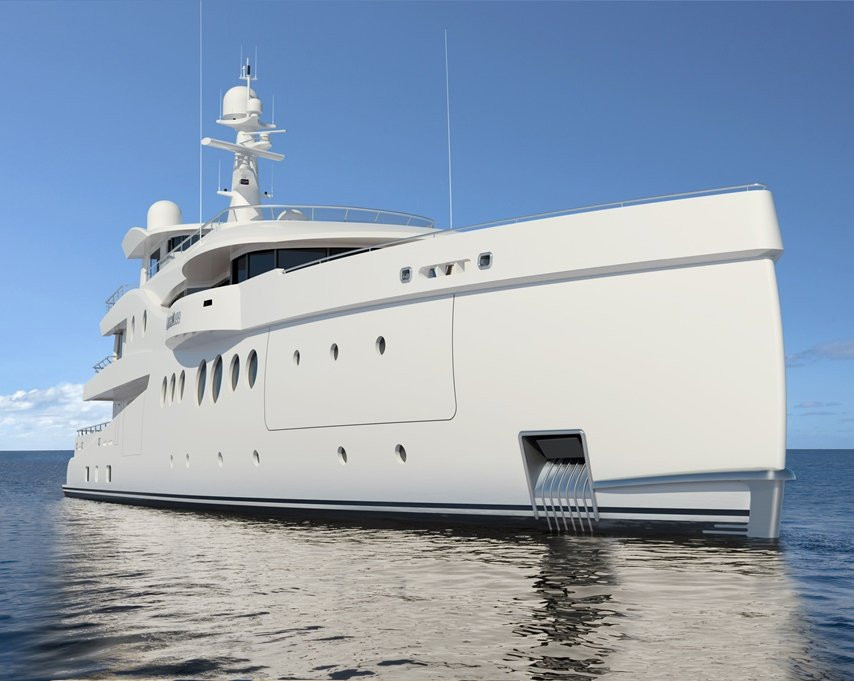 With eleven yachts in the order book, a growing turnover and four new-build deliveries set to take place this spring, Amels has never been busier; however, the Dutch shipyard has announced the sale of the second Limited Edition Amels 199 after the successful launch of Event.

The avant-garde Tim Heywood design features all of the Limited Editions advantages. The flexibility of the AMELS 199 design has allowed the Owner to highly customise his yacht and have it delivered in less than two years.

The Owner, originally from South America, has opted for many advanced features on the yacht, and was reassured by having his yacht built at a financially stable and successful Dutch family-owned yard.

Amels now has five Limited Editions designs ranging from 55 to 83 metres at the yard which has achieved annual growth of 10% over the past 5 years and currently has eleven projects under construction.