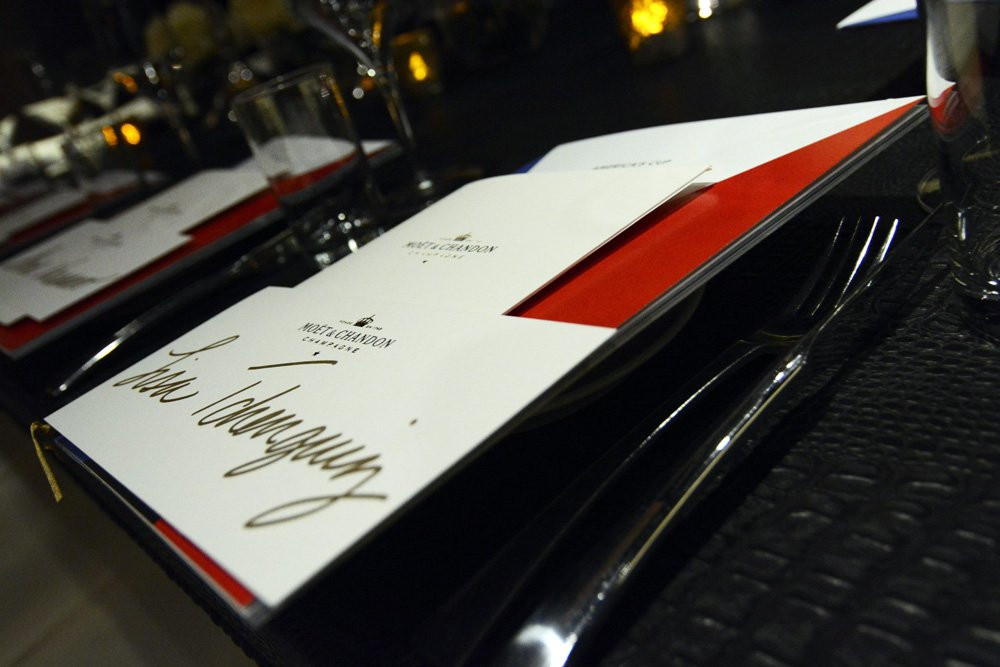 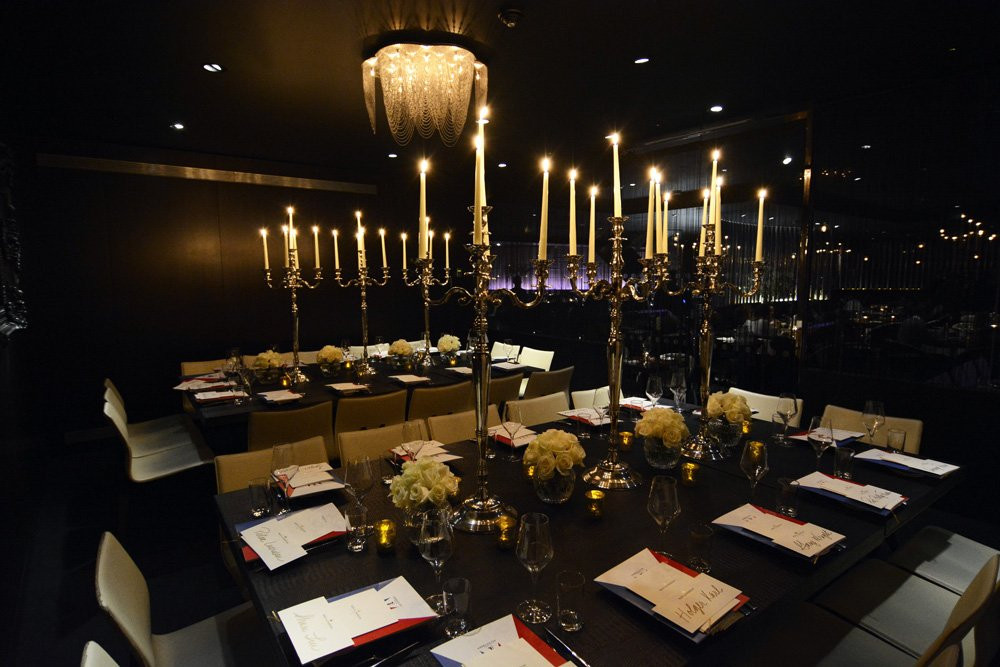 The intimate and exclusive dinner took place after the traditional ice-breaker of high-end cocktails, providing superyacht industry and America’s Cup personalities alike the chance to discuss how the marriage of luxury yachting and high-octane ocean racing is ramping up for ahead of the America’s Cup finals in Bermuda in 2017.

It served as the perfect setting for discussion between the key figures behind the America’s Cup and some of the most influential names in the superyacht industry, and with Bermuda keen to attract more yachts to the idyllic island the conversation inevitably flowed freely.

Sam Hollis, Chief Operating Officer for the America's Cup and his colleagues such as Ben Ainslie and Martin Whitmarsh are not only charged with putting on a stunning show in Bermuda, but also directly promoting the country’s profile as a luxury tourism destination.

A large amount of new infrastructure, including state-of-the-art marinas and hotels, will in place by 2017 while a superyacht regatta will also be held as a way to attract the yachting fraternity.