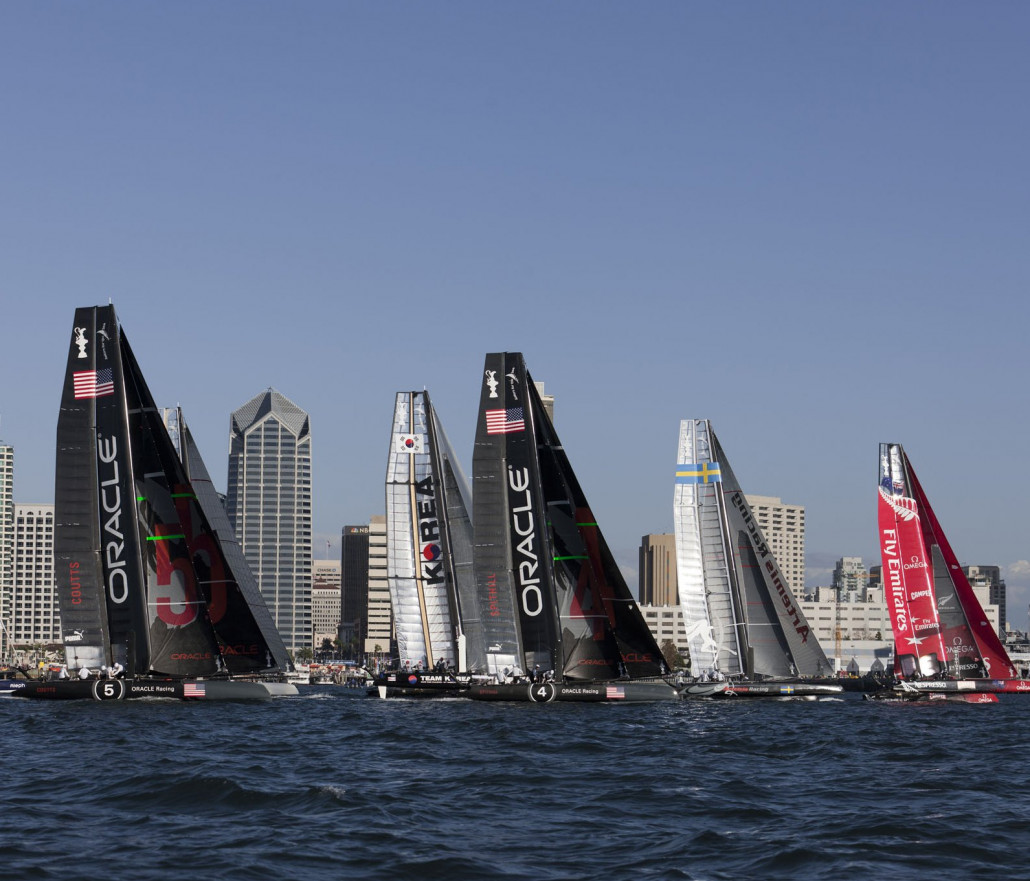 When they crossed the finishing line off Brest yesterday evening at 2214hrs GMT, Loïck Peyron and his crew of thirteen on the Maxi Trimaran Banque Populaire V smashed the outright round the world record, becoming the fastest crew to sail around the world according to a recent press release.

Loïck Peyron and his crew completed their voyage in 45 days, 13 hours, 42 minutes and 53 seconds, improving on the previous record time for the Jules Verne Trophy by 2 days, 18 hours, 1 minute and 59 seconds.

Setting sail on the 22nd November 2011 and crossing the start line between Ushant off the coast of Brittany and the Lizard, the southernmost tip of Britain, the Maxi Banque Populaire V crossed the finishing line of the Jules Verne Trophy at 22:14:35 GMT (23:14:35 CET) on Friday 6th January 2012. They made it around the world in 45 days, 13 hours, 42 minutes and 53 seconds, at an average speed of 26.51 knots covering a total distance of 29,002 miles.

"It’s a very emotional moment and everyone is overjoyed!” comments Loïck Peyron, “We’ll be celebrating this achievement amongst ourselves before returning to Brest tomorrow morning to share this amazing success with everyone."

“Our minds are full of fantastic images: the start, the icebergs, the albatrosses, the Kerguelen Islands,” continues Loïck. “When you sail around the world in 45 days, you see a lot. The only thing we missed out on was Cape Horn, but that tiny frustration can be forgotten now that we have this record in our hands. We’re very proud. When we crossed the line, we kissed each other on the cheeks to say thanks for this little trip."

Launched in Lorient in August 2008 (Morbihan in Southern Brittany), the giant trimaran also set a series of records along the way that have already been ratified by the WSSRC (World Sailing Speed Record Council). The achievements are known as the ‘Equator–Equator’ record, set in 32 days, 11 hours, 51 minutes and 30 seconds and the Indian Ocean record (Cape Agulhas / South of Tasmania) which was set in 8 days, 7 hours, 22 minutes and 15 seconds