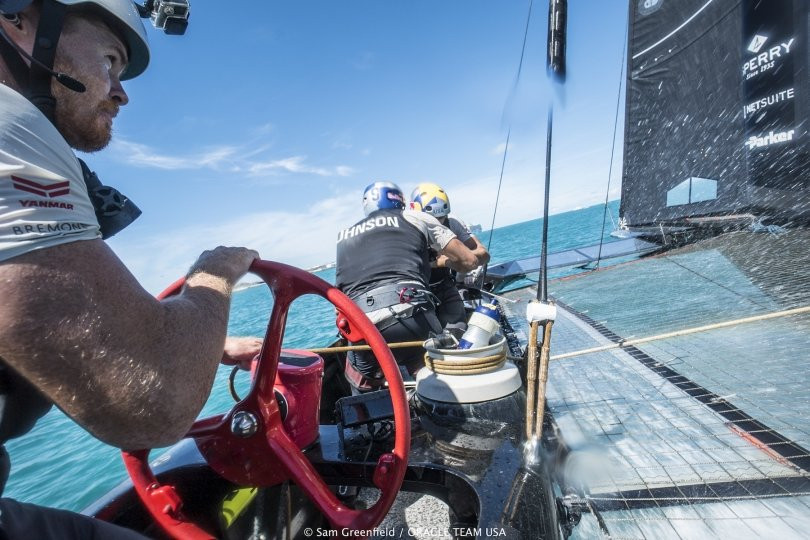 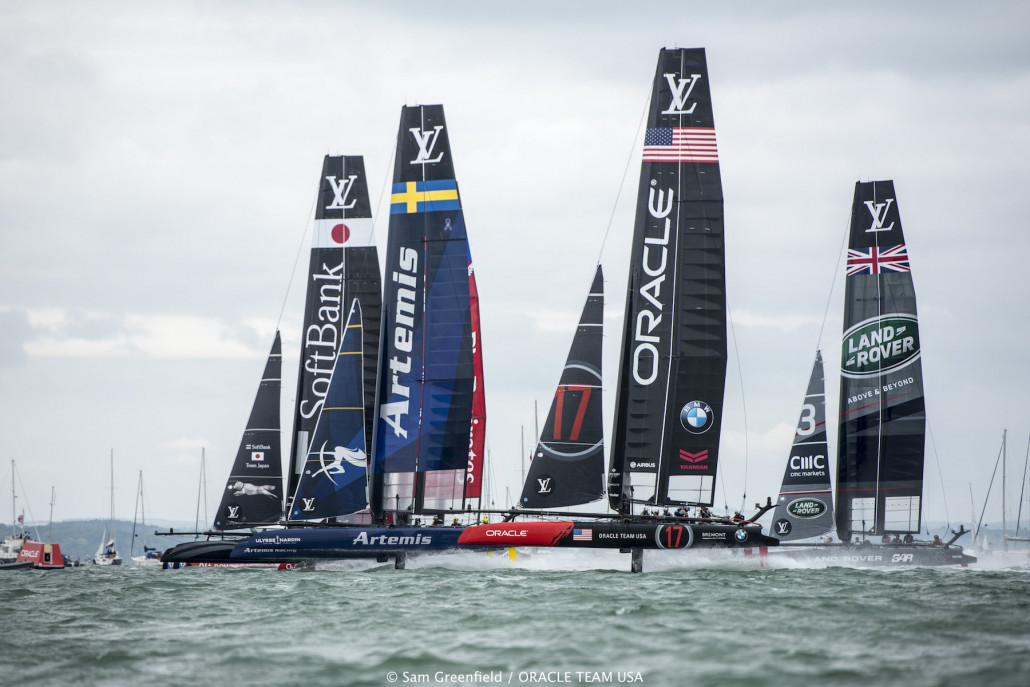 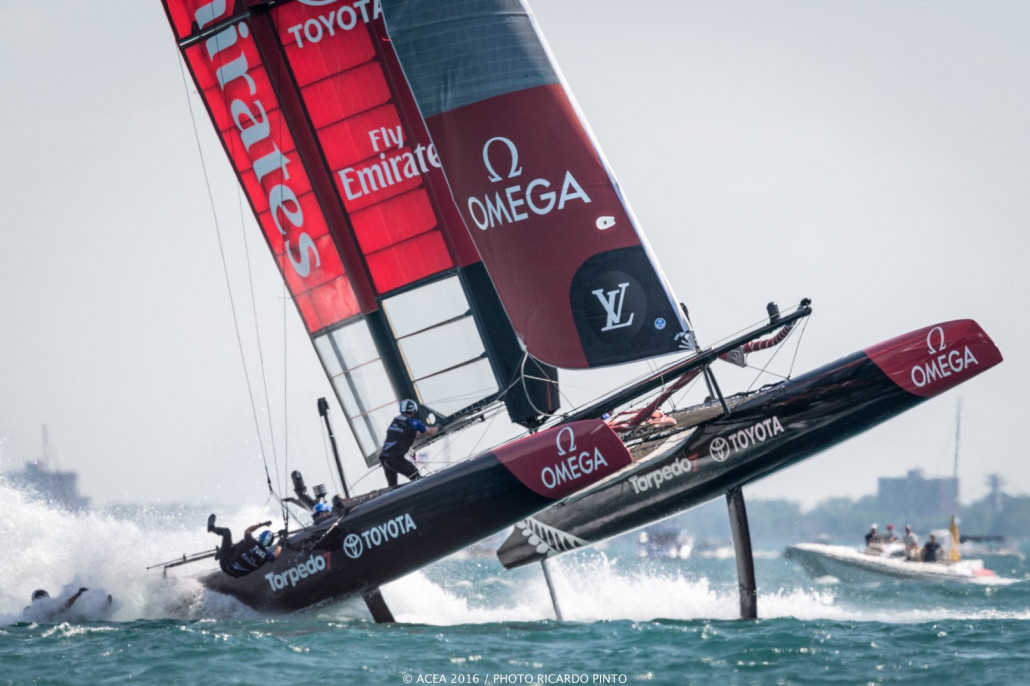 The Louis Vuitton America’s Cup World Series Toulon is just a few days away and excitement levels about the America’s Cup’s first ever visit to Toulon are reaching fever pitch. With the superyacht season in full swing in the West Mediterranean, the arrival of the Toulon leg of the America’s Cup is fantastic addition to the calendar events across the French coast for superyacht owner, industry and enthusiast alike.

In a recent release from the America’s Cup Event Authority, we learned that Franck Cammas, Skipper of Groupama Team France and the man in charge of the team fighting for the French nation on home waters, describes the conditions in Toulon as, “often crazy. You can have good winds with calm seas, or a light breeze with a big swell. Basically you never know what to expect!”

With unpredictable conditions, and a lot at stake after the Portsmouth and Chicago stand-offs, the race ground of Toulon is perfectly applied to the racing that the teams will be engaging in. All six teams have a chance to win, both individual races and the overall regatta honours, and with just one point separating the top two teams in the Louis Vuitton America’s Cup World Series after seven event in 2015 and 2016, the level of competition is creating the perfect run-up to a showdown in Bermuda.

Artemis Racing’s Iain Percy is excited about racing in front of “an informed crowd. They understand about the sea and about sailing in France so we will have knowledgeable, passionate fans watching what will be a very good weekend.”

Given the recovery of James Spithill following an injured elbow, Sailing Team Manager and Tactitian of ORACLE TEAM USA Tom Slingsby will take the lead over Toulon with Spithill’s full confidence.

“I wanted to be 100% right before I load it up in racing environment,” explains Spithill. “The rehab is coming along well and I may actually be fit enough to race, but there’s a slight chance I could re-injure it by coming back too early, and that’s a risk we don’t need to take […] Tom has been steering and racing our AC45S boat in Bermuda a lot over the summer and I know he’s keen to get out there and show what he can do […] I am confident that Tom will deliver a good performance.”

Louis Vuitton America’s Cup World Series leaders Land Rover BAR are prepared for what Skipper Sir Ben Ainslie calls “a different venue and conditions as we really get towards the end of this World Series now.” There is all to play for at the top and the bottom of the table and after securing victory in Portsmouth by just one point, the heat is on Ben’s crew to repeat their success in the UK on French waters and try to extend their overall lead before the next event in Fukuoka, Japan.

Many of Toulon’s 150,000 residents are about to be treated to an amazing weekend of racing action as the America’s Cup teams try and master local conditions on the water from early Friday morning, right through until late Sunday night.