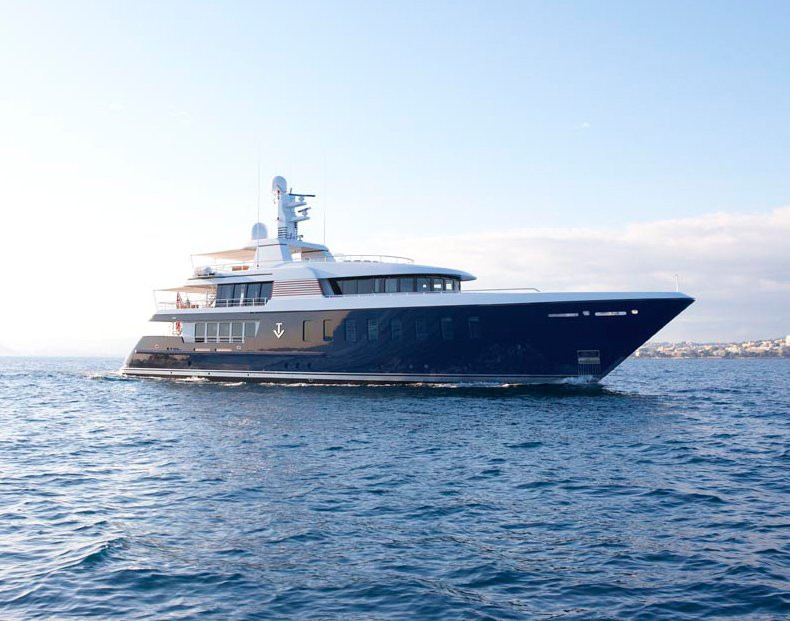 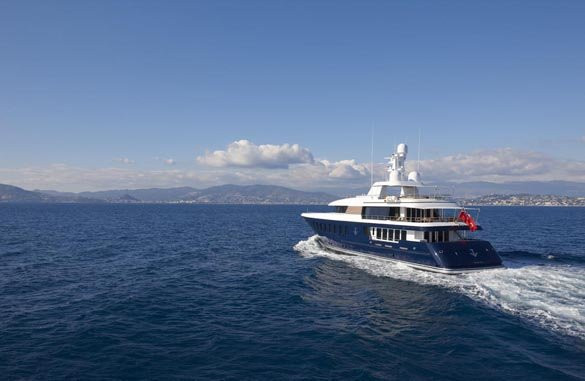 The re-emergence of the American superyacht market has grown more and more evident over the last year after an increase in brokerage activity across the board, most notably attributed to brokers such as Moran Yacht & Ship, Merle Wood & Associates and IYC.

In the past few weeks alone, Moran Yacht & Ship has announced the sale of five individual - mid-range to large – superyachts as well as the launch of a brand-new Palmer Johnson Project Apollo, perfectly illustrating to current demand the USA is experiencing.

We reported on the successful sale of the stunning 45m Feadship superyacht Madsummer at the close of April, however the brokerage firm then offered the further sales of Abbracci (34.7m), Ginerva (35m), Sea Jewel Bravo (35m) and the impressive Issana (55.5m) in rapid succession. This string of heated and successful sales go quite some way to proving a return in strength, or at least a new level of strength, in the brokerage market.

The most recent sales announcement comes from IYC in the form of David Nichols movement of the 39.62m Hatteras-built Tranquility. This successful sale follows the closed deals from IYC such as Lady Janet and Ohana as well as the opening of the firm’s brand-new office in Palm Beach.

Just by using these three firms (alongside their corresponding joint brokers in certain sales) as an example, we can gather a sense that 2014 is no longer about the return of a lost strength in the market, but about how the industry is entering into a new state of affairs in regards to brokerage demand, and America is evidently making the most of this explosion in activity.