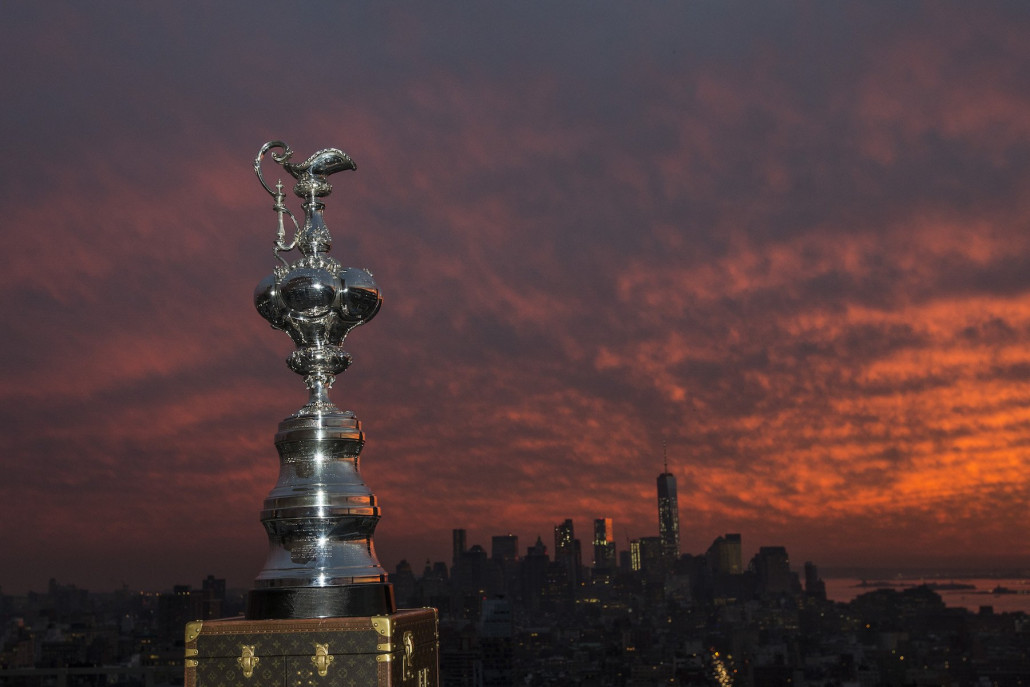 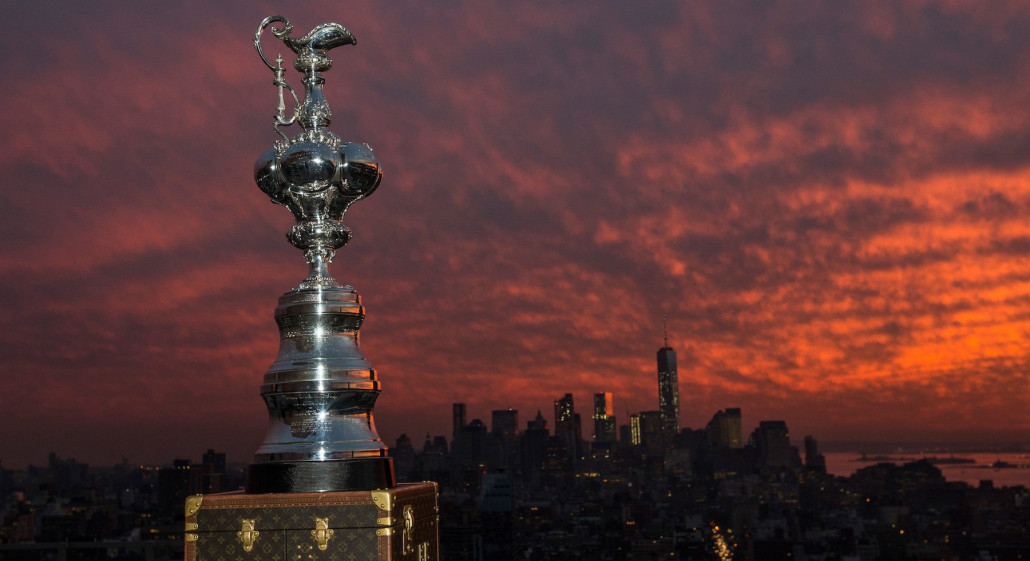 America’s Cup is set to return to New York for the first time since 1920 with Louis Vuitton America’s Cup World Series racing on May 7-8, 2016.

The New York event is one of six events planned during 2016, each featuring thrilling, high-speed competition, as six America’s Cup teams, with the top sailors in the world, vie for points that count towards the final competition for the 35th America’s Cup in 2017.

“Everyone is going to want to start the New Year off well,” said ORACLE Team USA skipper Jimmy Spithill. “But all the other teams have been out training with the same goal in mind, so nothing will come easy this year.

“The New York event is going to be spectacular. Racing on the lower Hudson River, in front of that Manhattan skyline, will be a huge hit. New Yorkers are massive sports fans and I think this will be something very special: thrilling, top-level racing right in the heart of the city. It’s going to be a great event for the America’s Cup and a great event for New York.”

Two additional Louis Vuitton America’s Cup World Series events are anticipated to complete the calendar, likely in Europe in mid-September and in Asia in mid-November.

“With six events around the world in 2016 our fans will have more opportunities to enjoy America’s Cup racing and follow their favorite teams and sailors as we build towards the finals in Bermuda in 2017,” said Harvey Schiller, the Commercial Commissioner of the America’s Cup.

“We’re excited to be able to add the new venues of Oman, New York and Chicago to the calendar, giving more fans a chance to experience the America’s Cup in person.”

The New York event is an historic milestone of sorts. America’s Cup racing was held in New York harbor and environs for 50 years, representing the first 13 challenges for the oldest trophy in international sport.

From 1870 through 1920 racing took place off New York. Beginning in 1930, the competition was moved to Newport, Rhode Island, where it remained until the United States finally lost the Cup in 1983, ending the longest winning streak in sport.

Since that time, racing for the America’s Cup has taken place in Perth (Australia); San Diego (USA); Auckland (New Zealand); Valencia (Spain); and San Francisco (USA). In May/June 2017, the next America’s Cup will be raced for in Bermuda.