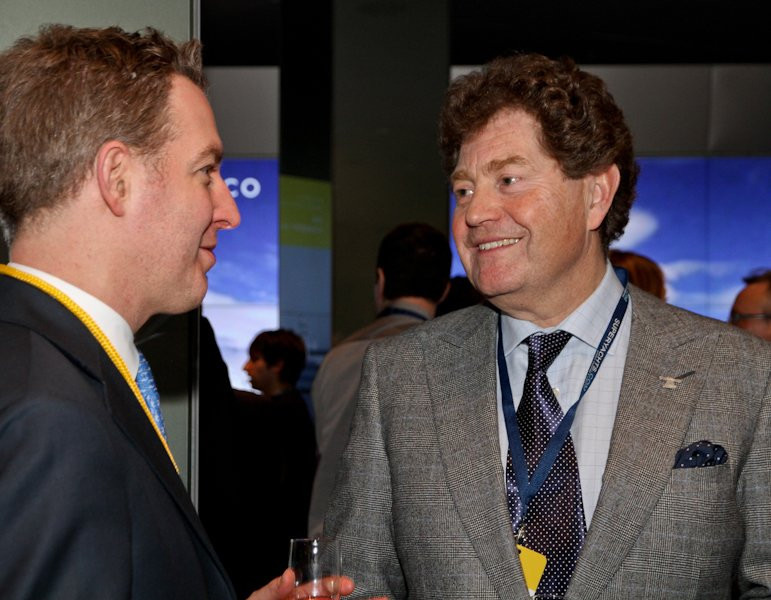 Andrew Winch on the Largest Yacht Ever Built in Holland

Andrew Winch Designs is an award winning British design studio which was established in 1986. Andrew joined us in London for our Top 100 Event to discuss the studio's latest project to hit the water and his views on the evolution of yacht design.

Andrew Winch Designs has worked on the largest yacht in Holland for eight years; the top secret 99m superyacht project which was recently launched at the Feadship de Vries Makkum shipyard.

“We’ve just launched a 99m in Holland this last weekend,” starts Andrew. “[it] is the largest yacht ever built in Holland at the de Vries Makkum yard with Henk de Vries. It’s a project I started six and half years ago, I started working for the client eight years ago and there were over 2000 people at the launch party so I was very proud of that. We’ll deliver the yacht in May to the owner but she’ll come out of the shed shortly. So it’s already a good year to deliver the largest yacht in Holland.”

Focused on designing luxury projects for an exclusive client base, Andrew Winch Designs has added Private Jet, Architecture and Interiors teams to its core yacht offering and today employs a team of 50 designers at its riverside London studios.

In response to the question of what makes a good designer great, Andrew commented, “Innovation, experience and creativity and I think probably that way around. You can have a lot of creativity but it stays on paper and it never gets built. So having experience, having the years that we’ve done, the years that I’ve done, I think the group and talented team we have at Andrew Winch Designs brings a great deal of experience to the table of being able to actually build what we dream about.”

Watch the above video for an in-depth perspective on the superyacht industry from Andrew Winch himself.