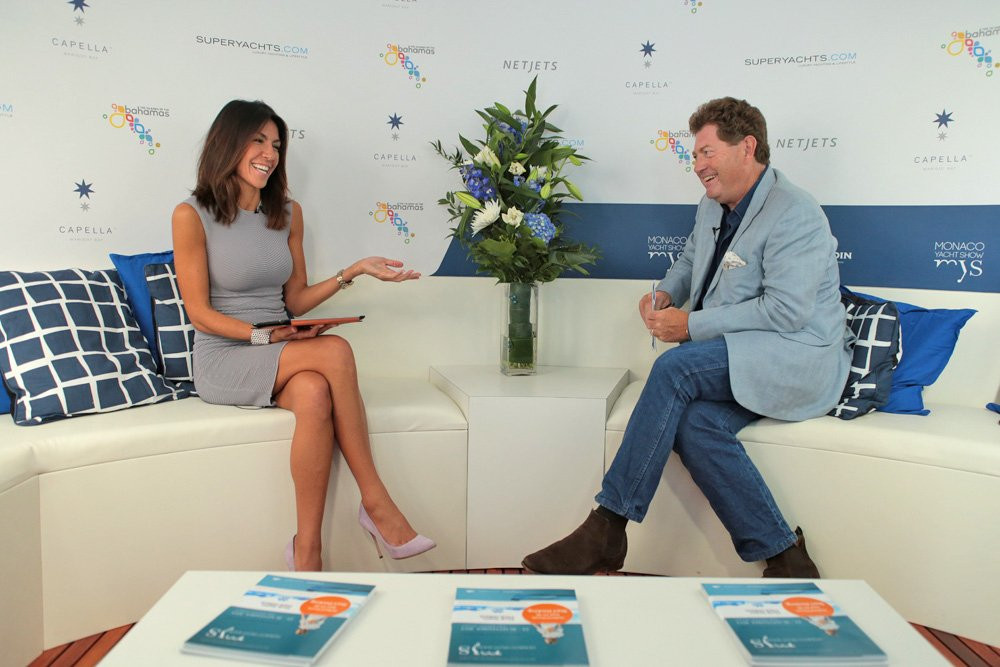 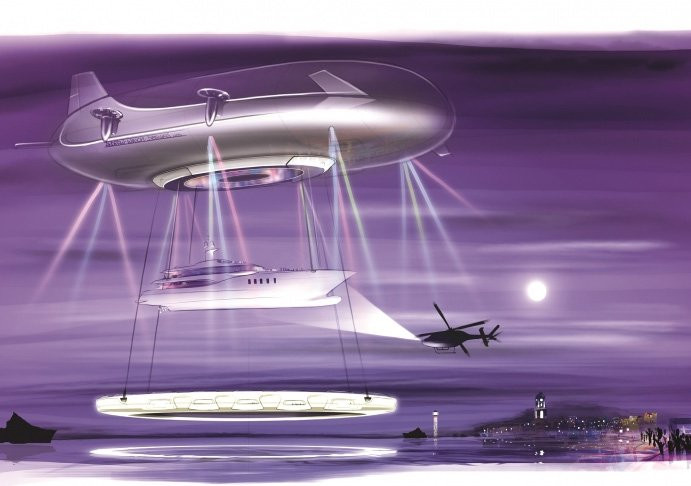 Andrew Winch Revives 'A Slower Way To Travel' With Halo

The concept of a helium transporter capable of carrying a superyacht across the sky would normally be laughed off as fanciful – but when the idea is being mooted by Andrew Winch, you are required to sit up and listen.

The renowned London-based designer of yachts, private jets and numerous other projects told us about the staggering concept at the Monaco Yacht Show.

“Halo is a flying large capacity special helium transporter – that’s how it started,” he explains. “And we became involved to perhaps take it to another level, to be purely a transporter of large volume of product. An A380 can carry I think 150 tonnes of payload, so that’s the biggest plane in the world. The Halo project can carry 250 tonnes.”

He continued: “We came up with the concept of the private halo, flying your life around, carrying with you your yacht, your toys, your tender, even your helicopter. The payload is enough to carry a 50 or maybe 55 metre yacht inside it, and lift it out of the water.

“It’s eight times more fuel efficient than jet engines so it’s a very green way of transporting things around the world. It’ a slower way to travel, it’s looking at the world, looking at the oceans.

“It isn’t flash. It’s about very large volume. It’s four times the interior volume of an 85 metre Lurssen project, so the owner can have four times the volume inside it to design with us whatever his life should have.”

You can watch the full video interview with Andrew Winch above this article.