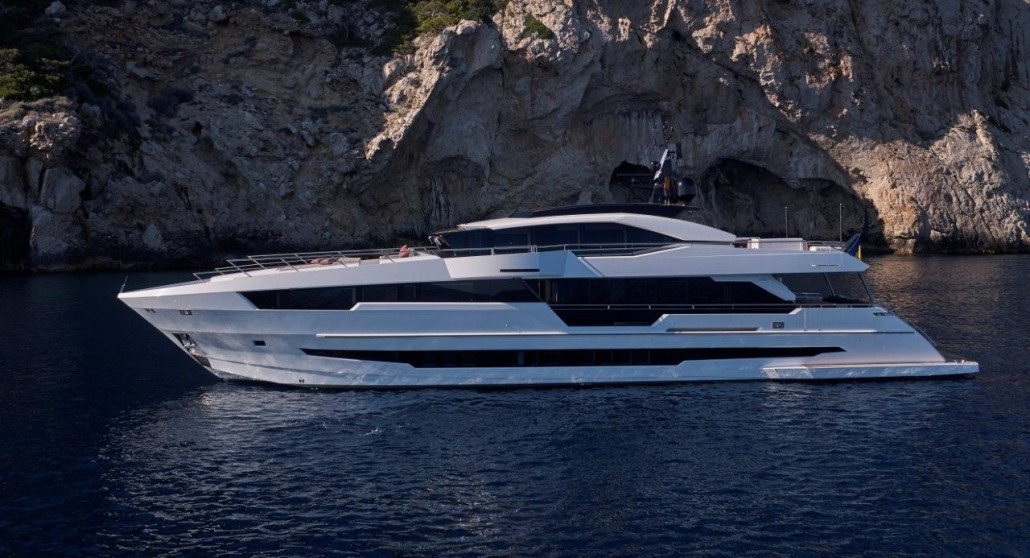 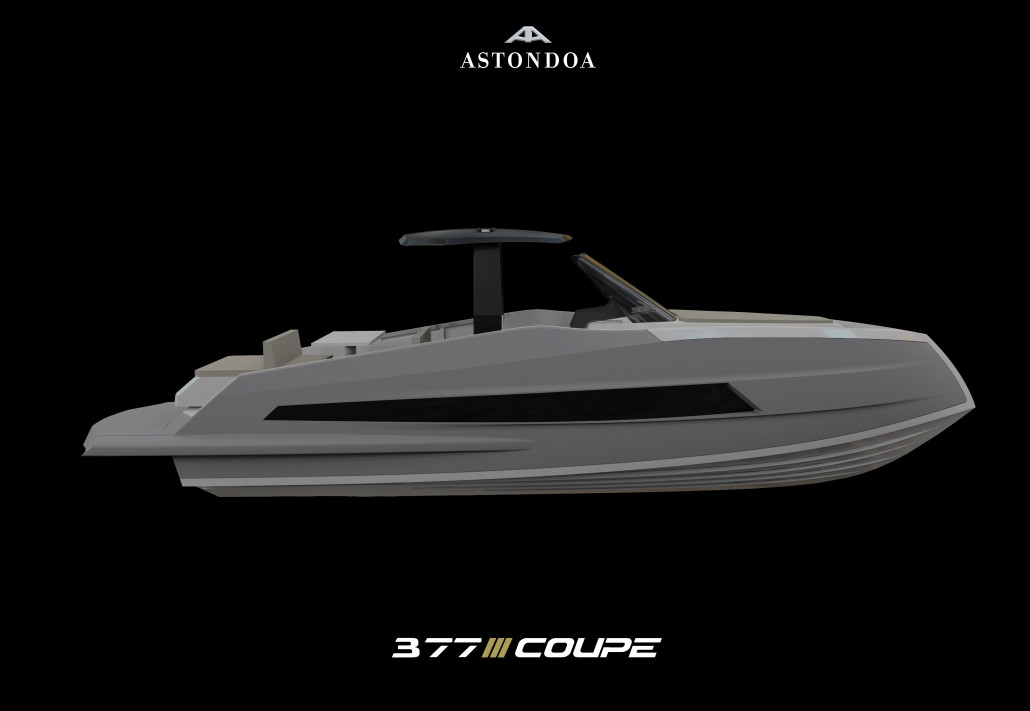 As the Cannes Yachting Festival (CYF) approaches, Astondoa is preparing for its European premiere of the first model in its 110 Century range. This range of yachts pays tribute to the Spanish brand’s one hundred years of history (1926-2016).

Measuring 33.5-metres, the 110 Century has a beam of seven metres and can achieve a maximum speed of 24 knots. Featuring a spacious foredeck with a sunpad, guests can enjoy unrestricted sea views in the sunshine whilst the flybridge makes it possible to enjoy the sea in all types of weather conditions. Her aft deck provides al fresco dining with additional sofas perfect for a more casual setting.

The semi-displacement yacht features an interior styling by Cristiano Gatto Design Team with exteriors and naval architecture by the in-house team at Astondoa. The interiors are flooded with natural light thanks to large windows, while white modern furnishings are juxtaposed with dark wood flooring that further highlight the light feeling of the interior.

Hints of orange, blue and green cushions scattered throughout showcase a characterful aesthetic within a five-stateroom layout accommodating up to eight guests in addition to three cabins for up to five crew. The upper deck also features wide walk-around corridors and a skylounge.

The Spanish shipyard will also reveal the 19.80-metre 66 Flybridge, a model in the range of cabin cruisers which ranges from 44 to 80 feet. In addition will be the worldwide debut of the 11.50-metre 377 Coupé, the second model in the Coupé range which showcases an evolution in the shipyard’s production of more modern, sporty, original, and bold aesthetics.

All three models will be shown at this year’s Cannes Yachting Festival held from 11th to 16th September.