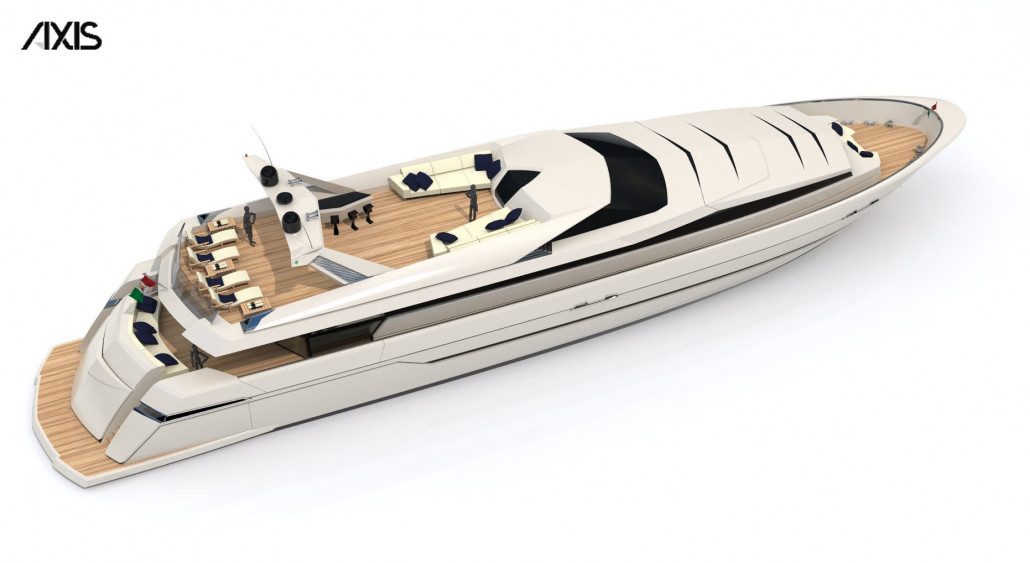 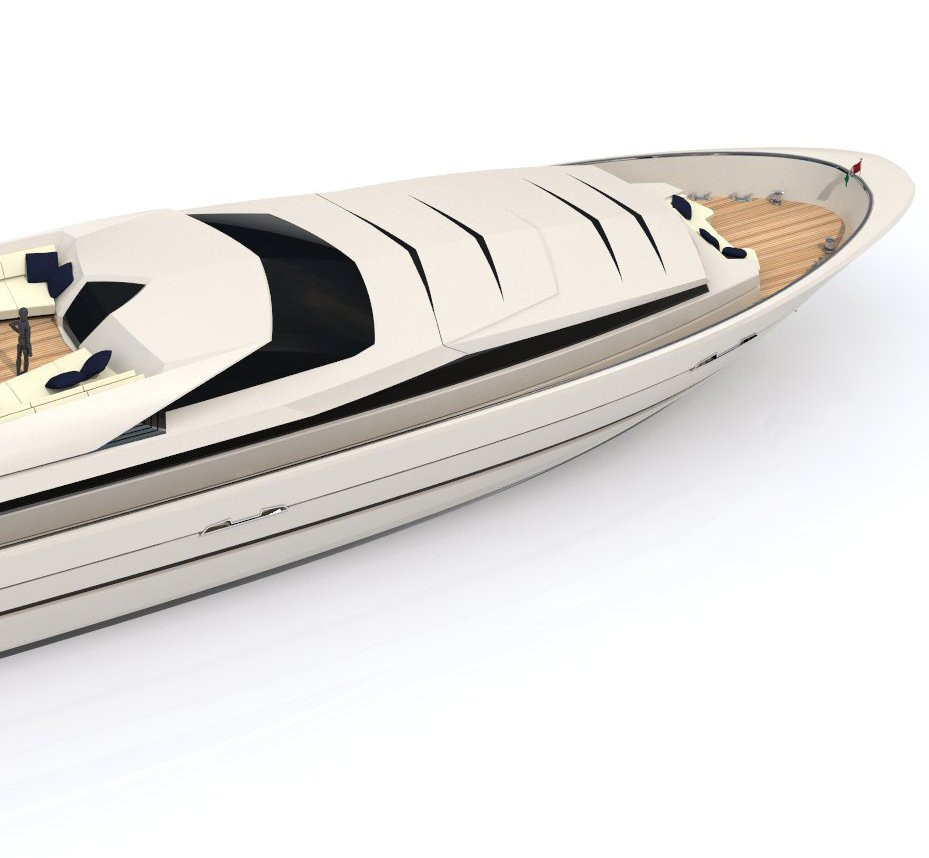 The Axis Yacht Design Group has released the Axis 41 concept, a modern, sleek and fast commuter concept for those who use want to use the impressive superyachts full potential.

Axis 41 is a new 41-metre superyacht which was conceptualised as a commuter concept, enabling fast and modern design for those who wish to travel the expanses of the ocean at speed, never in danger of sacrificing luxury, comfort or panoramic ocean views.

Horacio Bozzo from Axis Group Yacht Design said “We were looking for an aggressive design, reflecting speed and a very ‘dynamic’ owner”. The stark white and black design covers a sleek superstructure that gives the impression that Axis 41 is always prepared for the next challenging journey.

Axis 41 is a direct translation of the designer's words as it looks as if it were designed to go somewhere at the drop of a hat by a “dynamic” owner who will “most probably will be scuba-diving on one site during the morning and moving to a different sport or isle during the day” according to the Axis Group.

The Axis designed motor yacht has an open stern which holds the ability for sunbathing, fishing and scuba diving and with a great open sun deck The long and sharp superyacht gives a feel of elegance and speed for the owner who can not stay in one place for long.

"We were looking for an aggressive design, reflecting speed and a very &lsquo;dynamic&rsquo; owner."

"We were looking for an aggressive design, reflecting speed and a very &lsquo;dynamic&rsquo; owner."

Horacio Bozzo from Axis Group Yacht Design
By B. Roberts