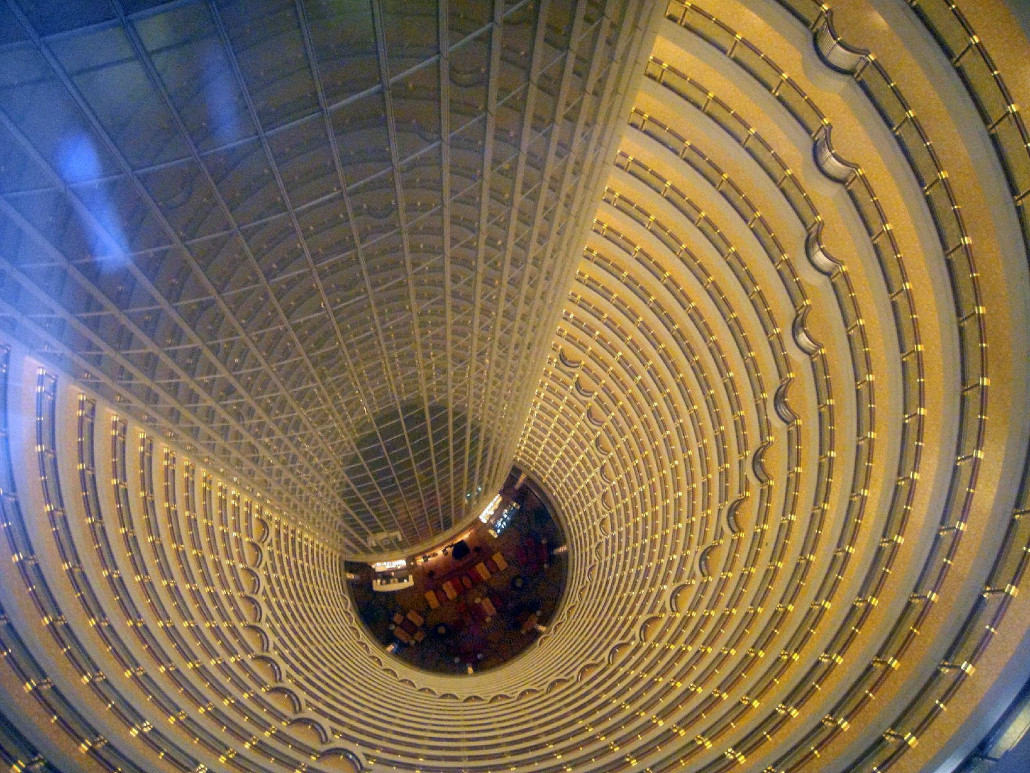 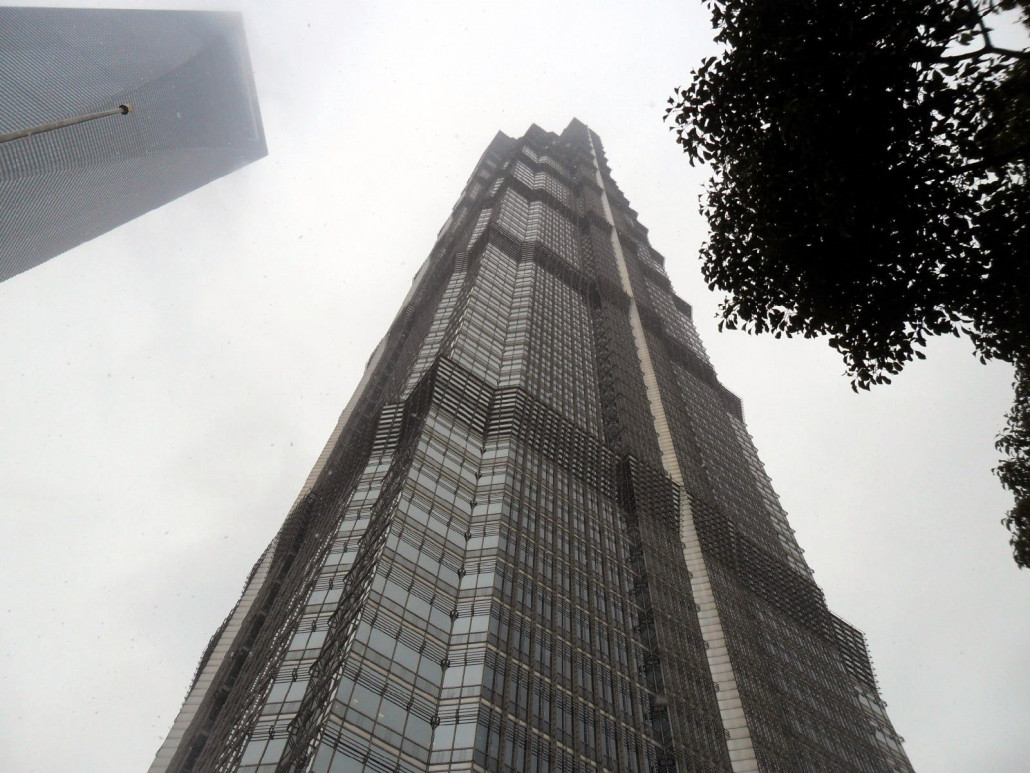 The Italian Design and Engineering Company, Axis Group Yacht Design, has proudly announced the opening of a new representative office in Shanghai.

Based in the famed Jin Mao Tower, the fifth tallest building in the world, the new Shanghai offices will play a key role in better addressing the growing demand in the Asian market by offering local and customised service.

Axis Group Yacht Design will continue to use their headquarters in Viareggio, Italy as a base of operations, where Horacio Bozzo, founder of the company – together with his his team – will deal with all kinds of new designs, from concept and styling to complete engineering package of any size superyacht.

The current projects for Axis in Asia include the 44m Green Voyager, which recently began construction at the Kingship yard in Southern China and due for delivery in 2013.