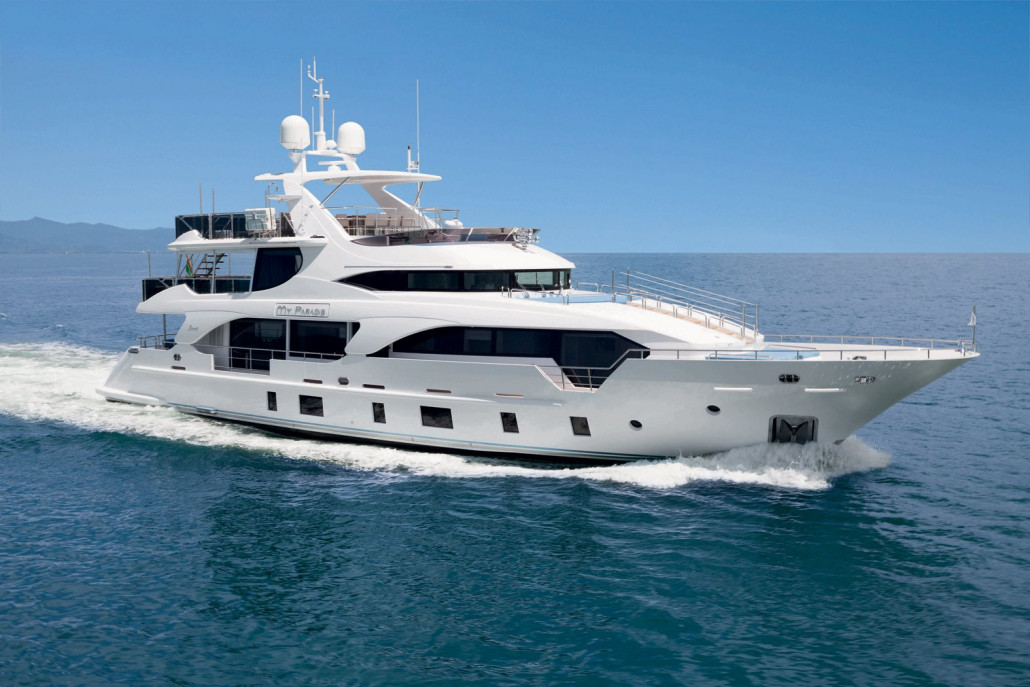 Azimut|Benetti Build On Growing Presence In The Americas

The Azimut|Benetti Group is opening the season of international boat shows by bringing 16 boats to the 2015 Miami Yacht & Brokerage Show - scheduled from February 12th to 16th - and building on their recent push into the Americas.

After the recent success of the latest European boat shows, the Azimut|Benetti Group is setting out to impress visitors at the 2015 Miami Boat Show with a fleet of 16 yachts, including the two new models: The Azimut 50 Fly and Azimut 55S White - fronted by the 33m Benetti Tradition Supreme 108’, which had its world premiere at the Cannes Boat Show in September.

Once again, Azimut|Benetti takes the US by storm with two exclusive new models, underscoring the commitment and attention paid to this important market. The Group's network of dealers in the Americas is becoming increasingly solid and widespread, and has recently been enhanced with the opening of Azimut Yacht Mexico.

With this substantial and well-displayed fleet, the Azimut|Benetti Group sets out to reiterate its confidence and satisfaction in this strategic market, as confirmed by the sales figures: while in late October 2014, the sale of 102 Azimut Yachts units was registered in the US and South America (excluding Brazil), in early February 2015, just one month into the new year, as many as 89 yachts have already been purchased in the same territory.

This is clearly an extremely important and fast-growing market, which is why, in September 2014, Azimut Yachts signed a new dealership agreement to open a showroom in Mexico, thus bringing the number of stores in the Americas to over 40.

The Mexican market is proving to be highly promising for the Group: in just a few months, four vessels have already been sold, including one of the newer models, the Azimut Grande 112. Azimut Yachts Mexico avails of an extensive sales and service network, with offices in Mexico City, Cancun, Acapulco and Puerto Vallarta. This comes on top of a successful network of dealers already active in Canada, Alaska, Guatemala, Panama, Dominican Republic, Uruguay, Brazil, Colombia, Venezuela and Chile.