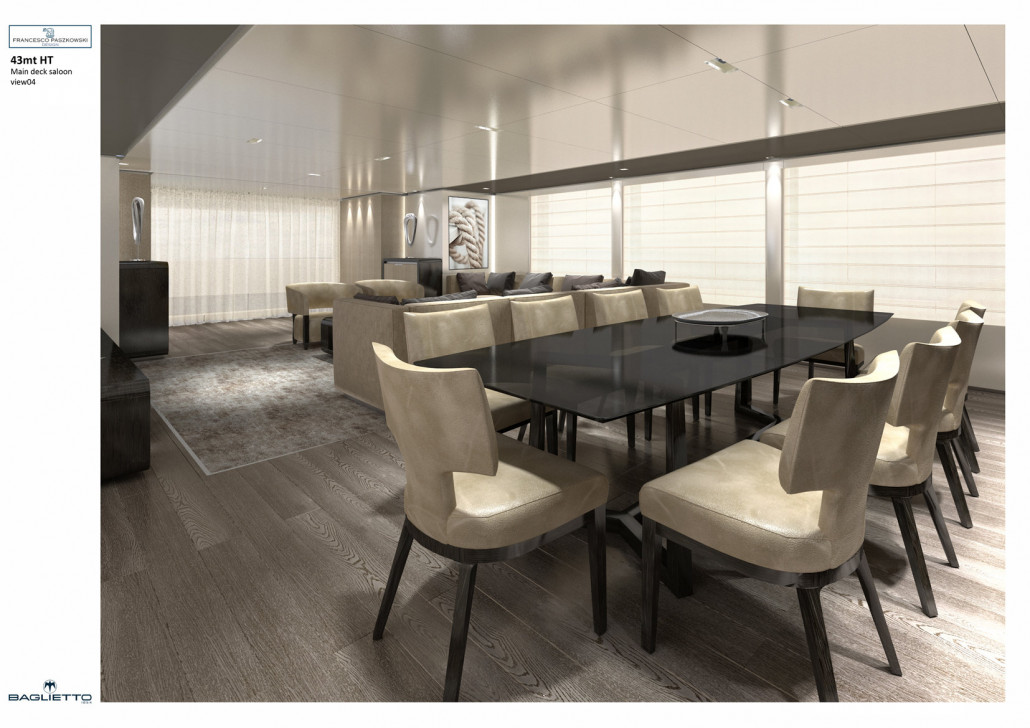 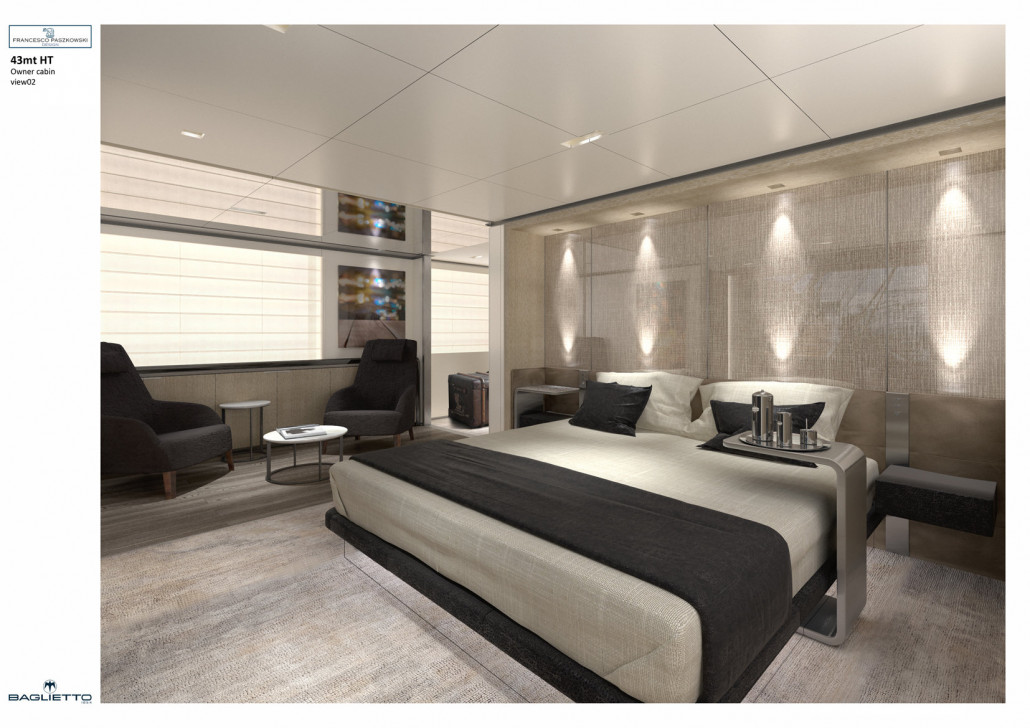 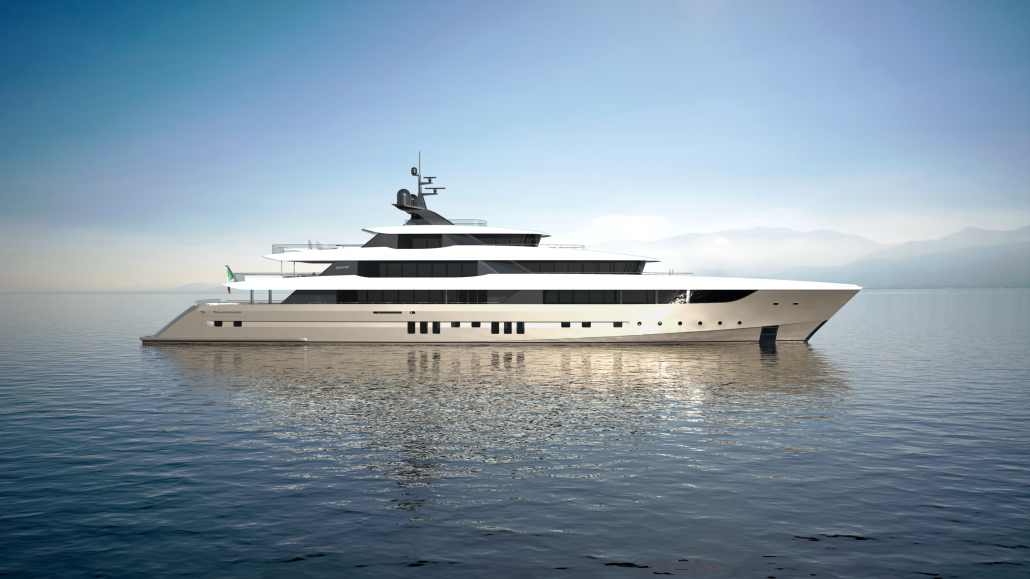 ‘Working with great designers makes us extremely proud’, notes Michele Galvino (CEO of Baglietto), a man charged with keeping the evolution of the historic Italian shipyard alive and well. Having just presented two new models with Mulder Design & Francesco Paszkowski, we take a look at the latest style changes coming from La Spezia this week.

“The 43M Fast is a yacht that has played a crucial role in Baglietto’s history and the [Paszkowski] restyling makes it even more attractive for those who love Baglietto’s distinctive high-performing style,” adds Galvino. “Our cooperation with Mulder, in turn, is an important achievement for us, because this will be the largest project ever conceived by our shipyard. The Sestante will carry forward our brand’s tradition, while also introducing impressive innovation and technological solutions”.

Two new projects are bringing an exciting new era to an Italian shipyard already busy with current orders, but what exactly are 43M FAST and Sestante projects?

Sestante: Baglietto’s Largest Yacht Project
Mulder Design has created a new 70-metre yacht that will become the flagship of Baglietto’s T-Line. The shipyard asked for a project that would draw inspiration from, and preserve, Baglietto’s tradition but also reinterpret it in a modern, innovative way. Keeping an evolution on the move.

Mulder then penciled a yacht boasting intricate, sinuous lines, but also something that would act as a platform for new performance and technological solutions with great care devoted to naval architecture.

Hull resistance was reduced over a large speed range, without the loss of onboard comfort. From high speed cruising in excess of 20 knots to long range cruising at 12 knots the flow of the water along the hull was studied and optimized by using CFD (Computational Fluid Dynamics).

Not only masculine and efficient, Sestante is also spacious; with a master cabin that features a private deck with Jacuzzi, while the VIP cabins enjoy a magnificent panoramic view on the sea from two private balconies.

43M FAST: A Renewed Take on ‘High-Octane’
The restyle of the iconic model of the Baglietto 43M FAST perfectly combine the tradition of the brand’s fast yacht and the style of the new Baglietto Fast range, which include also a 38m and a 46m.

The yacht’s streamlined, sleek lines have been designed by Francesco Paszkowski while the interiors have been signed in cooperation with Margherita Casprini. A lowered bulwark (as the one presented in Lucky Me), big windows and a significantly increased volumes represent the main characteristic of this restyle.

Thanks to the hard top a nice covered area on the flybridge is gained while the shortened superstructure allows to get a comfortable sunbed area in the aft peak on the main deck.

On the sides two terraces open to the sea. A beach club is also included. The interiors in the tone of beige and brown are contemporary and sophisticated. The final results is a yacht with strong personality and a very recognisable Baglietto identity. Two MTU 12V4000 M93L engines allow a maximum speed of 28 knots and a comfortable cruising speed of 25 knots.