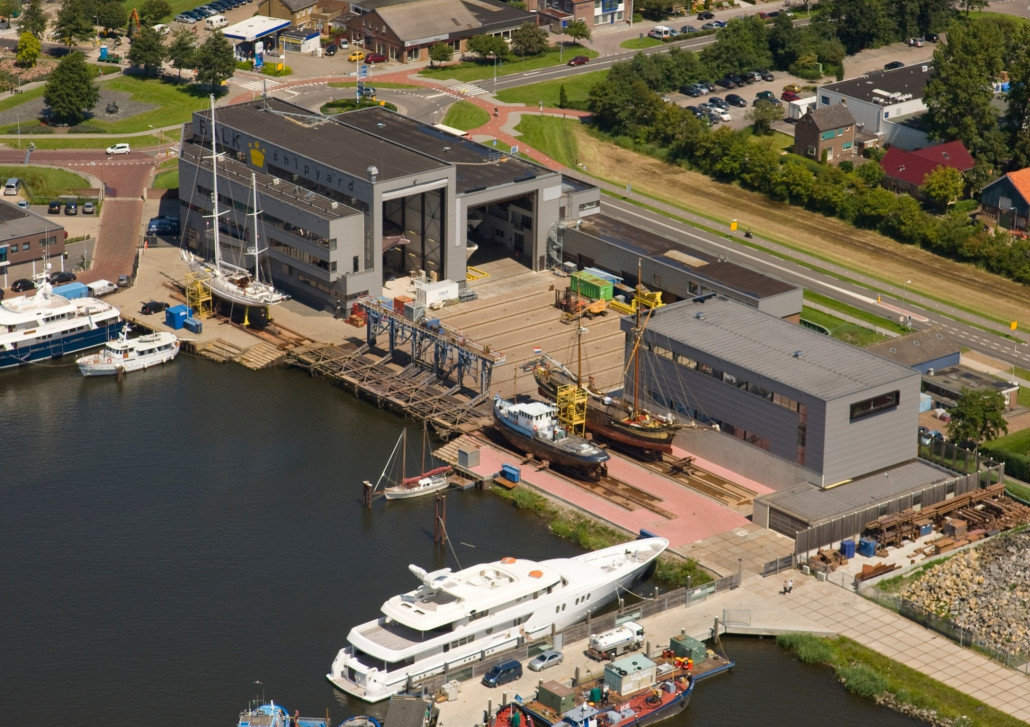 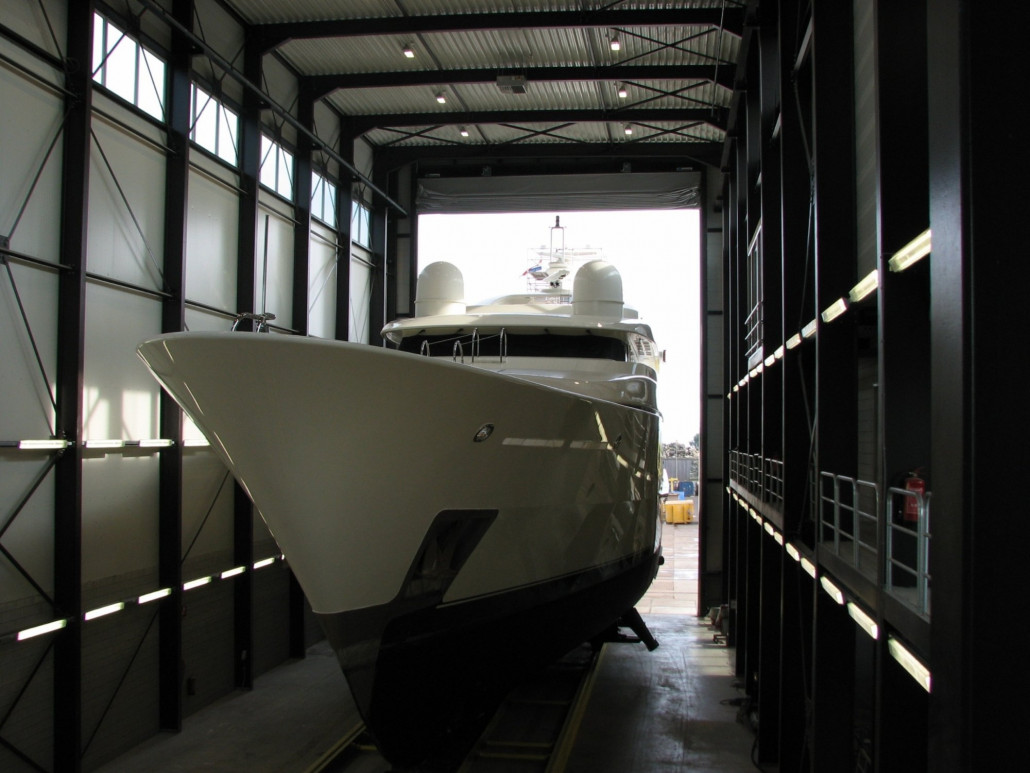 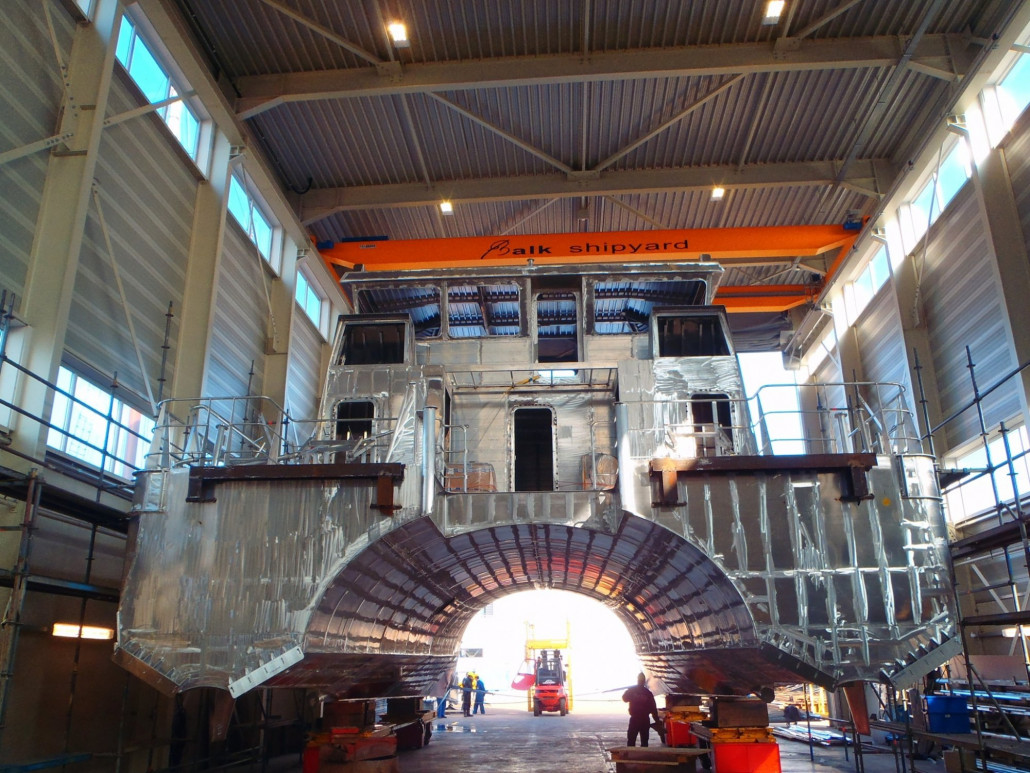 After recently receiving high acclaim for the 64m Mikhail S. Vorontsov, we walked through Balk Shipyard during the 2014 HISWA Yacht Valley Press Tour to see just how busy the Urk yard is on building a wide range of projects.

From building superstructure sections for the world’s top builders to refitting impressive sailing and motor yachts projects; the Dutch yard continues to showcase the high skill levels of its dedicated workforce in Urk.

In addition to its full-scale construction work on superyachts such as the award-winning Mikhail S. Vorontsov, Balk also creates incredibly sophisticated superstructure parts for other major yards. It is currently close to completing the fifth significant project for Heesen Yachts, which involves constructing major sections of a new build. This will then be followed by the creation of a new bow for the 40-metre Seven Sins, part of a major extension project.

This will first involve cutting several metres off the superyacht and then adding the longer new bow to create a longer foreship. This is an exceptionally complex project as Seven Sins is also slated to comply with the new Large Yacht 3 code by the time she is re-launched.

Furthermore, the 39.16-metre CaryAli, launched last year by Alloy Yachts, will be coming to Balk for various modifications and refit works very soon. The 27-metre Sandalphon is on her way to Balk from the Inace shipyard in Brazil for finishing and completion. In October, Balk will also commence work on various superstructure elements for a brand-new Feadship. And the yard has also put forward all the design and engineering proposals for the conversion of a commercial ship called Kurt Burkowitz into an explorer vessel, more news on which will be released at a later date.

Meanwhile, out on the slipway Balk is working on a 33-metre wooden minesweeper, which is undergoing a complete restoration and rebuild. Once completed the vessel will sail under the Maltese flag and be relaunched complete with a new deckhouse. Work is also underway outside on the refit of Ebb Tide, an 83-foot sailing yacht launched by Royal Huisman in 1986.

Last but not least, a delightful 25-metre Italian-built motor yacht called Nuovo Pensiero is also being given a comprehensive refit by the experts at Balk.

All these projects in the yachting world are complemented by a range of other work in different maritime sectors. One of the best examples has been the yard’s first project for the Dutch Royal Navy, which involved refit and maintenance work onboard Urania.

“There is a great deal going on at Balk and we are pleased that our yard has come through the turbulence of the recession in good order,” says managing director Daan Balk. “With a team of around fifty highly skilled employees Balk has proven that it has the flexibility to manage all sorts of rebuilds and refits. Winning the World Superyacht Award was the icing on the cake for our yard, especially as we have been nominated a number of times in the past. We are looking forward to the future with confidence and welcome enquiries from across the superyacht industry.”