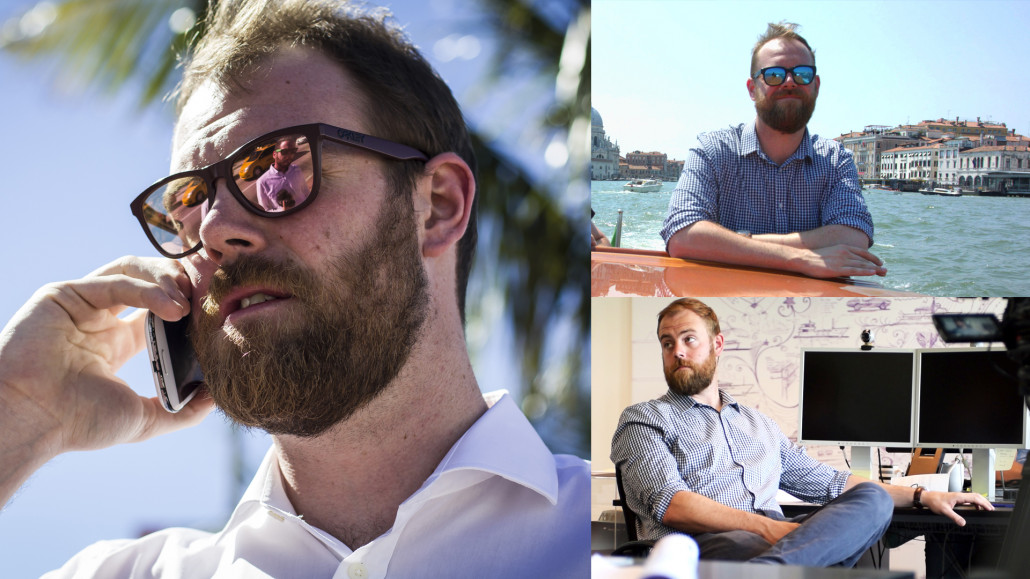 Superyachts.com is this week bidding farewell to Editor-in-Chief, Ben Roberts, as he announces his departure from the company to embark on a new challenge outside of the yachting community.

Starting his long-standing career in the superyacht industry as a Journalist in 2010, Ben Roberts quickly became an invaluable senior member of the Superyachts.com team; creating, overseeing and delivering countless written features, bespoke video shoots and each milestone edition of the Monaco Yacht Show Breaking News Centre.

“As an integral part of our brand for over eight years, Ben is leaving to meet a new challenge,” explains David Namany, Co-founder & Director of Superyachts.com. “Widely respected by his colleagues, as well as the yachting industry, Ben’s creativity has helped forge the ever-evolving identity of Superyachts.com and, after working on next generation projects across 2017/18 (to be announced), he leaves with an impressive legacy behind him.”

“I’ve been extremely lucky to work on a long list of intensely creative projects with an incredible team, taking me around the world and putting me in the same room as global influencers whom I deeply respect,” comments Ben Roberts. “While I’m sad to leave the industry and the many friends I’ve made along the way, I’m bringing a wealth of experience and countless memories with me.”

This announcement comes at the dawn of an exciting new era of growth for Superyachts.com, and with it comes the introduction of two new Editorial & Content Directors to continue the hard work of the long-standing Editor-in-Chief.

“It’s a genuine pleasure to announce my successors as Andrew Johansson & Juliet Benning, who will join the company as Content & Editorial Directors,” adds Ben Roberts. “I know they will support the hard work of our team and usher in a new era for the brand.”

We’ll be bringing you more on the new appointments as the days progress, but in the meantime, we bid farewell to an Editor-in-Chief this week as he closes eight years of hard work and departs the office for the final time.