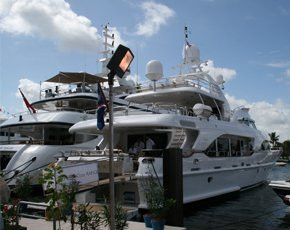 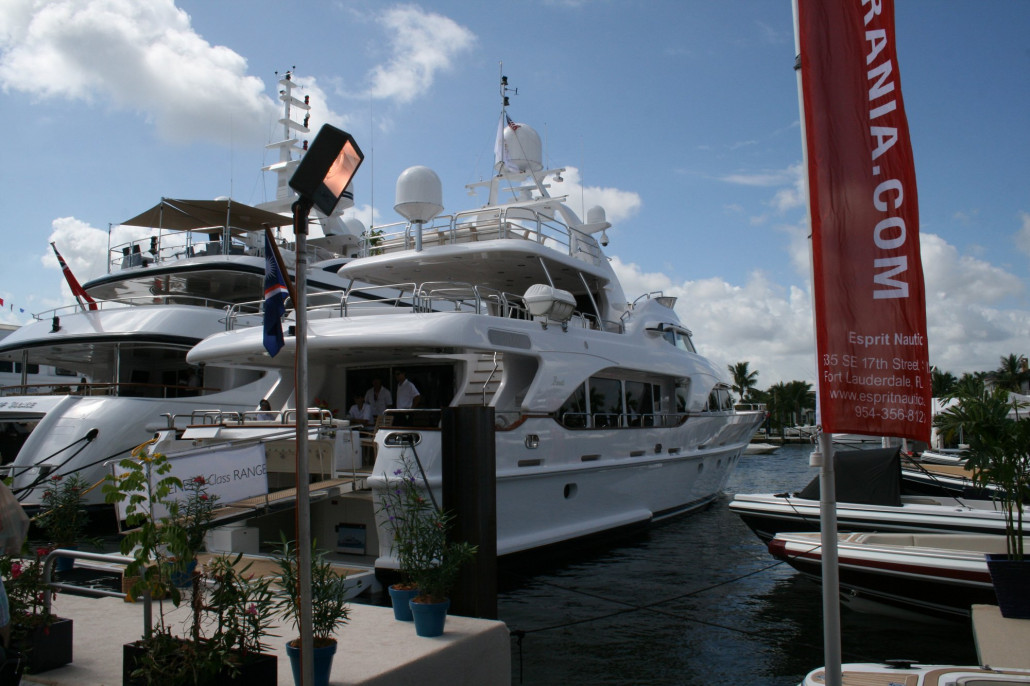 Three beautiful Benetti yacht models and three superyachts will be on show at the 51st Fort Lauderdale Boat Show.

Benetti, one of the most respected shipyards in the superyacht industry, recently presented three new models earlier this year which took numerous awards at the European Boat Show’s in September.

Showcased at the 2010 Fort Lauderdale Boat Show, the Benetti Delfino 93’, Tradition 105’ and the 47m Imagination stand as testament to Benetti’s strength in blending constructive tradition and excellence with technological research and innovation.

The Delfino 93’ and Tradition 105’ are the first two yachts of the new range of seven Benetti Class models to hit the water, constructed in 2010 at the Viareggio and Fano shipyards and designed by Stefano Righini.