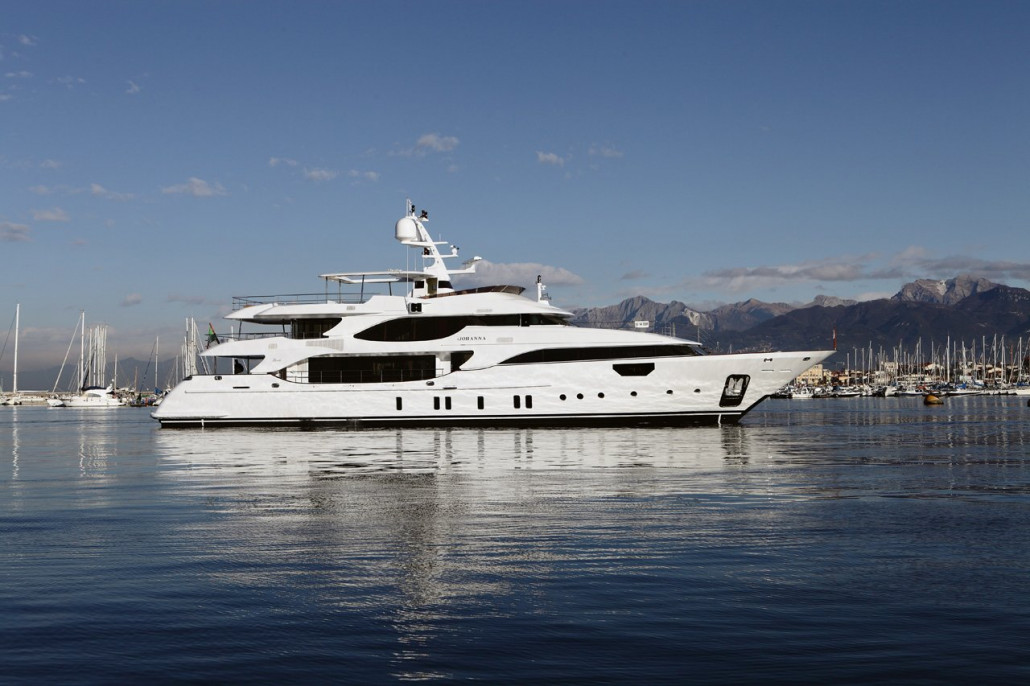 Benetti has officially announced the first successful launch of the newly restyled Classic 121’ semi-custom range in Viareggio as well as the outstanding sea-trial results of the Crystal 140.

This is the first model of the Classic 121 range, and the second overall to be released in the new Benetti Class Range. This 36m vessel is an expertly designed yacht which was restyled and released into the waters in late December 2010.

Benetti has noted that the latest restyling of the Classic has worked toward renewing the internal layout by making significant changes throughout her main and lower decks.

The new Classic 121 still remains a highly secretive project. All details from the name to the designer are still being kept quiet by the respected Italian shipyard; however with the newly released shots of her launch, we can see that the dramatic restyling of the 121 has emerged as a magnificent sight of marine engineering.

Marked hull number BC125, this 36m yacht features a distinctive light shade of cream on her exterior paintwork from her owner’s refined design tastes as well as a cream focussed interior. Delivery for this yacht is expected to take place at the beginning of April 2011.