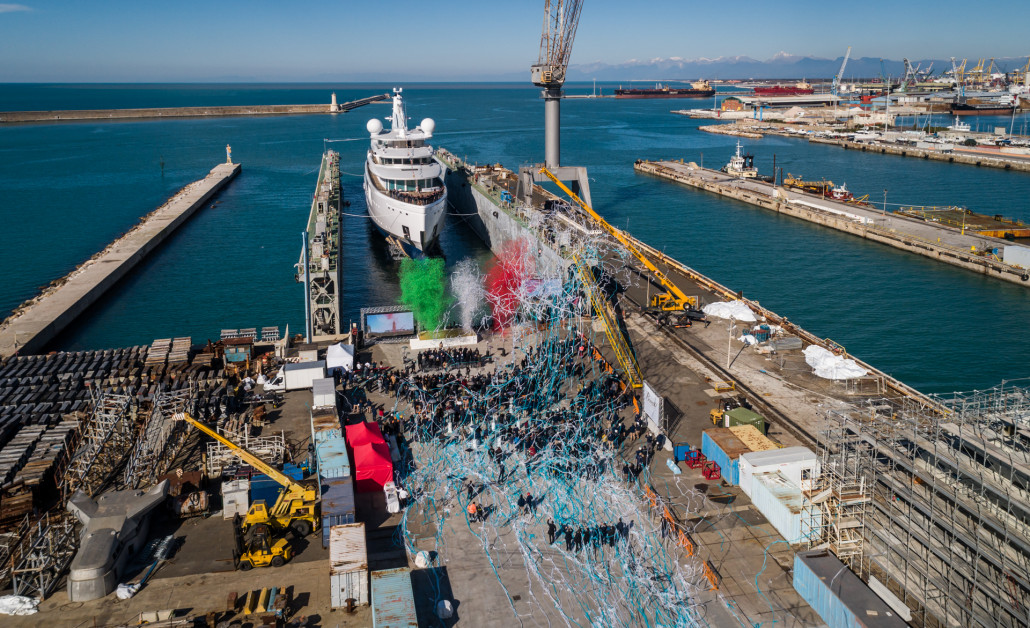 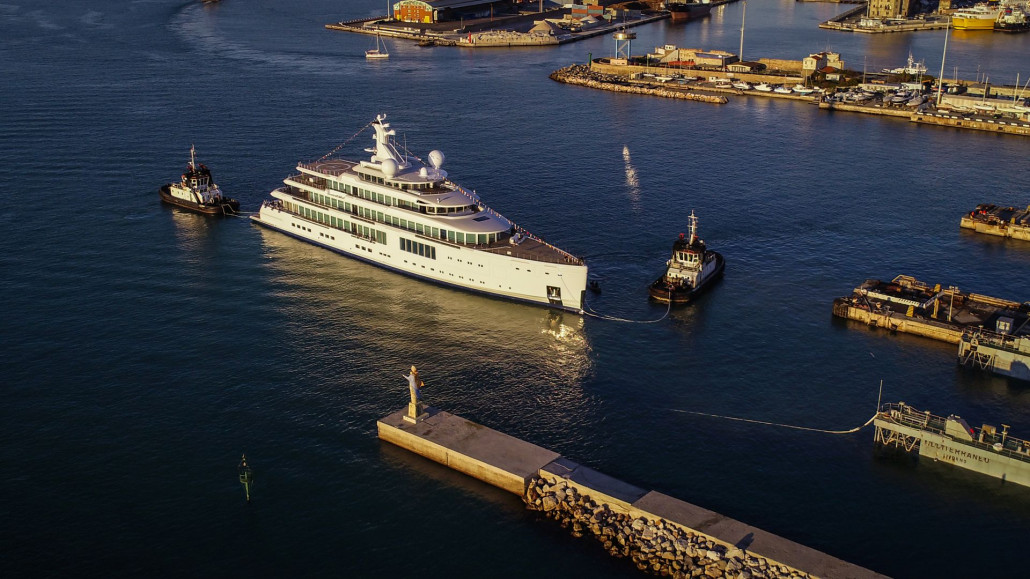 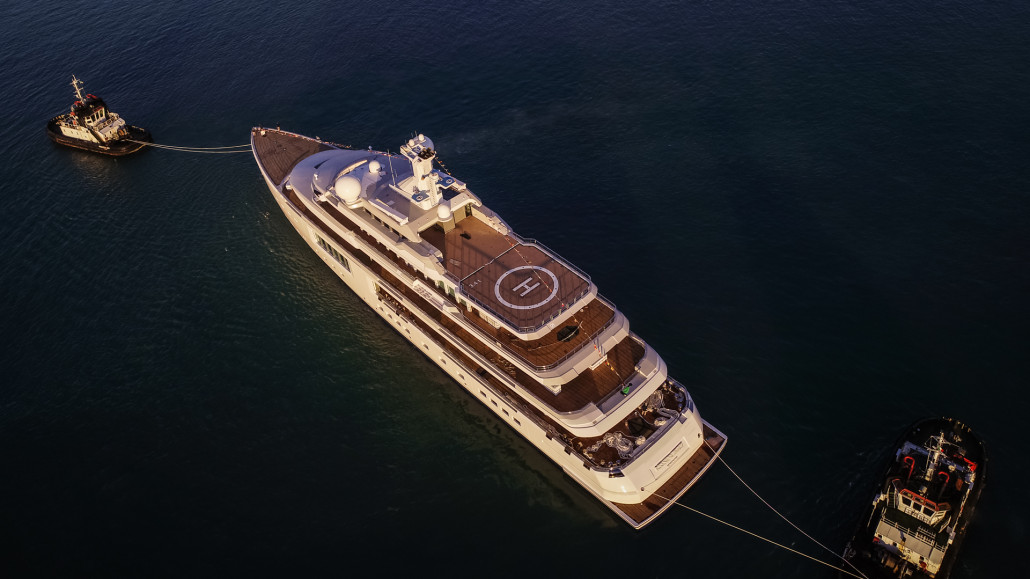 In the wake of Superyachts.com's recent Top 100 event in London, which celebrated the largest yachts in the world, Benetti has this week announced the launch of FB 272 nicknamed Project Zoza. Snowballing into the exciting phase they've titled 'Giga Season' it's clear to see that nothing can stop the Italian yard on their mission to build bigger.

While a displacement of above 5,500 GT has been revealed, at present the technical specification of hull number 272 is yet to be released. Though exact figures remain underwraps (for now!) Superyacht.com estimate the yacht to be around 104.8m which places the latest Benetti at a respectable 43rd position in the list of the world's largest superyachts.

Following in the footsteps of their December 2018 launch, FB 277 (which takes the top spot for the largest vessel the yard has ever created), FB 272 has impressive features that set her apart from her fellow Benetti giga-builds.

Fb 272 is fitted with a pioneering hybrid propulsion system including diesel-electric engines and 'Azipod' propulsion units which were conceived by the Owner in order to allow entirely vibration-free navigation and of course, the all desirable sound of absolute silence.

But it's not just FB 272's long list of visionary designers that is impressive. When it comes to numbers, a colossal 500 kilometres of cable run across her hull and superstructure while 800 square meters of glass connect the huge vessel with the outside world. We are told some windows stretch over 3 metres in height; statistics that are exceedingly hard to visualise.

The second of three superyachts to launch in an incredible new season for Benetti, we not only look forward to seeing more of FB 272, but anticipate the next giant to leave the - extremely large - Livorno shed.