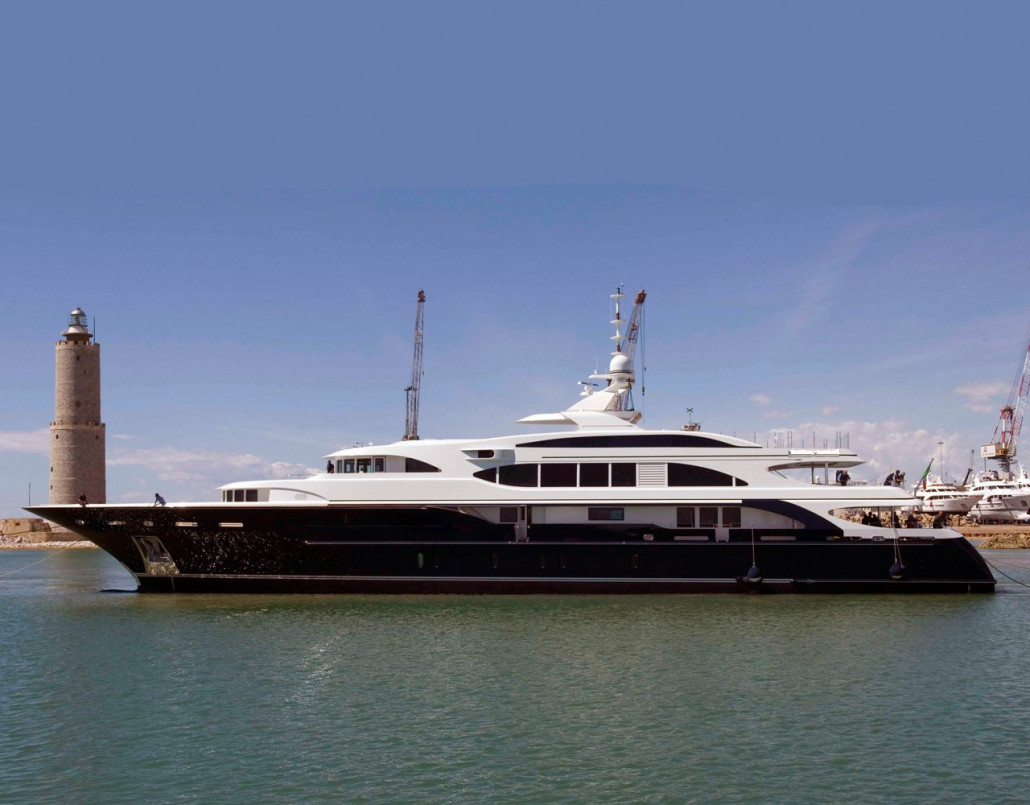 Italian shipyard Benetti has enjoyed a prolific spell with the launch of two brand new superyachts in just seven days.

The renowned yacht builder have caused ripples of excitement throughout the industry with the arrival of the 28.5-metre Delfino 93’, the first model in the Benetti Class line, and the 60-metre FB 248, a new addition to the Custom Benetti class.

Launched in Viareggio in northern Tuscany, the Delfino 93’ comes complete with new and innovative audio and visual solutions. At the behest of its owner, a modern audio-distribution system is installed on board, allowing optimal enjoyment of music both inside and out. Indeed, the sundeck alone boasts six subwoofers.

The yacht is also fully equipped with an external LED lighting system using RGB WHITE, an innovative technology that enables illumination of exterior areas in over 30 combinations of colours and tones.

Meanwhile during the same week the FB248 (project name ‘Sofia’) launched in Livorno in western Tuscany. The steel hulled custom range series boat boasts a dark steel hull and a white aluminium superstructure with dark strips. It is expected to have a maximum speed of 16 knots and a cruising speed of 14 knots

Designed by Stefano Natucci and with an interior by François Zuretti Design, the vessel is due to embark on a sea trial before being delivered to her owner.