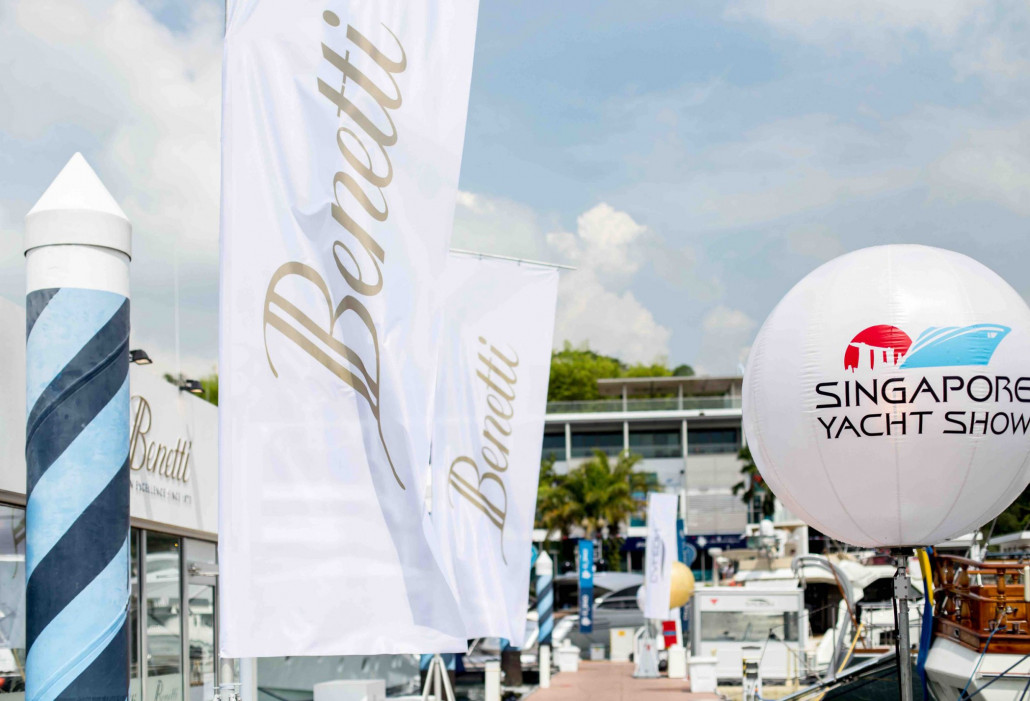 Italian shipyard Benetti has used the 2015 Singapore Yacht Show to announce its strategic plans for growth in Asia.

The world-renowned yacht builder has confirmed it will be increasing its Asian presence with two offices in Hong Kong and a solid management team.

Furthermore, a new sales challenge will be presented by the construction of the new 63-metre FB276, specifically designed for the Asian market, which is set to launch in June 2017.

Asia is becoming ever more important strategically in the superyacht market, with recent statistics claiming the region is second only behind North America in terms of numbers of high net worth individuals (HNWI).

The combined worth of HNWI's in the Asian Pacific in 2013 was the equivalent of $14.2 billion, according to the statistics.

Luigi Adamo, General Manager at Benetti Asia, said: “As soon as I was nominated Asian General Manager, the first actions I wanted to undertake were directed towards increased attention to our brokers regional network.

“It is fundamental to keep them up to date on our products, improving the definition of the brand. Further important steps were to nominate a new head of Service for the Hong Kong office, and the new opening of the Service Office in the Gold Coast Marina. This way, with our strong local presence, we will be able to serve our clients throughout 360°.”

Over the past five years, Benetti has sold a total of eight yachts to the Asian market.