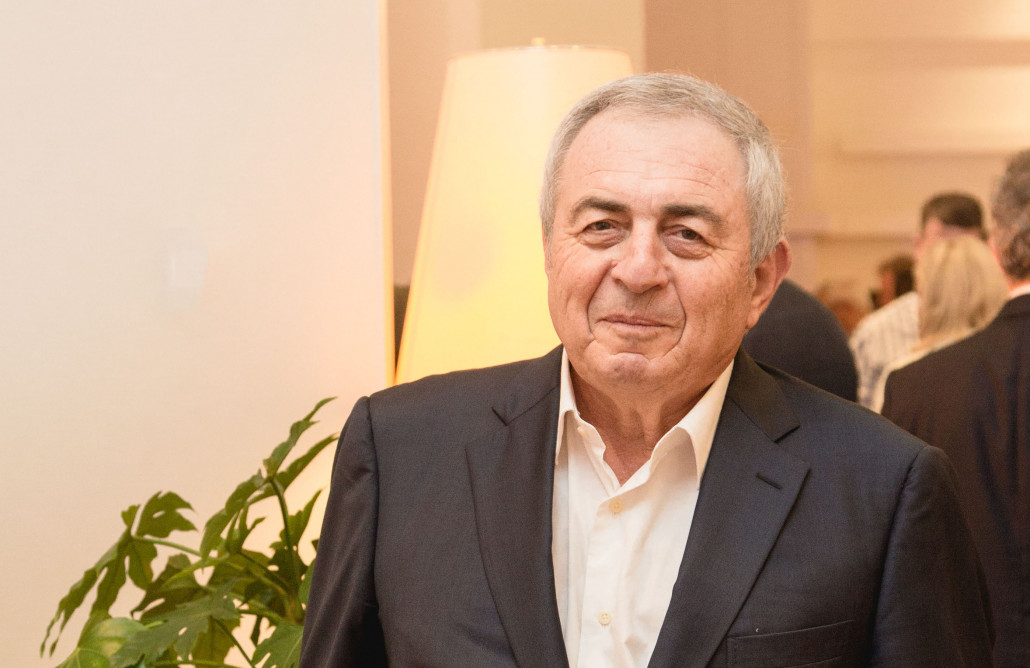 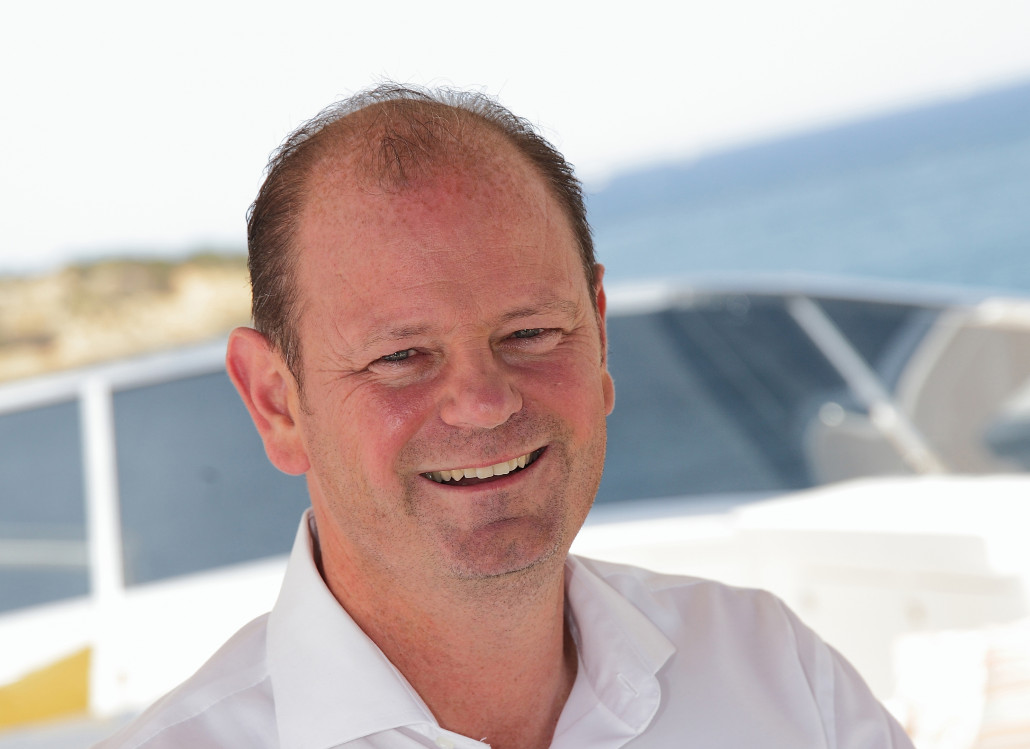 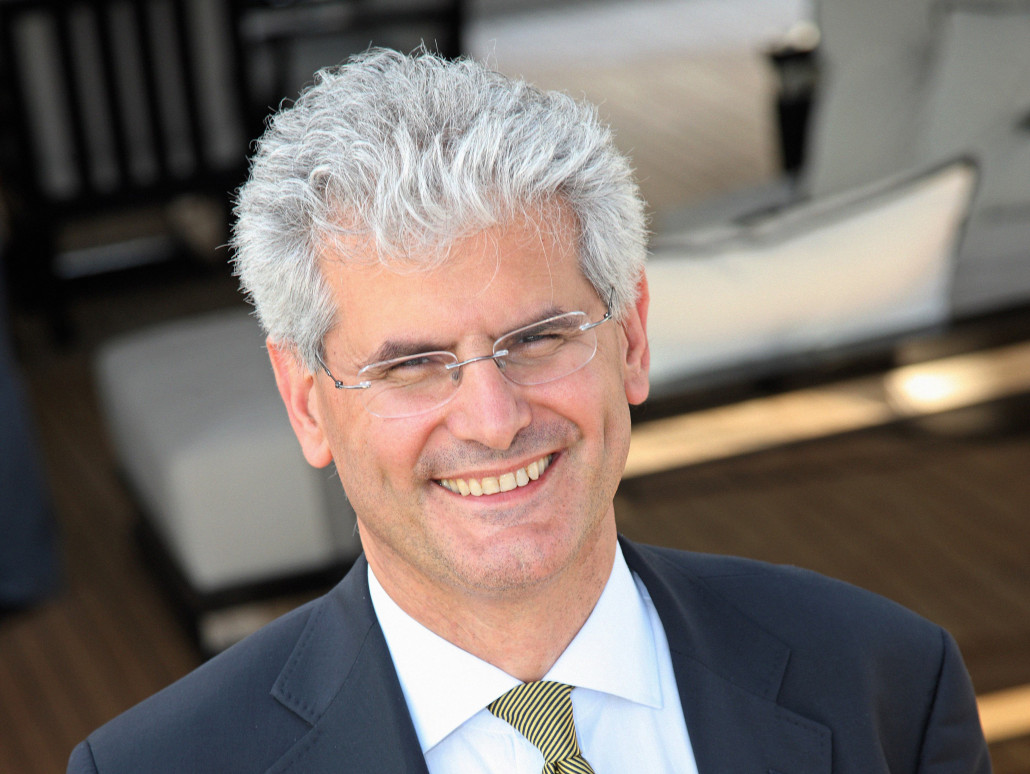 After an impressive 25 years at Benetti, over seven of which were spent at the helm of the shipyard, Vincenzo Poerio has stepped down from his position as CEO of the Benetti Business Line.

Having led the Italian brand since his appointment in 2011, he now hands the reins over to the former Business Operations Line manager at Benetti, Franco Fusignani.

The change comes as Poerio is said to have set his sights on new challenges, dedicating his energy and time to his family farm. The management board members of the Italian brand, Paolo and Giovanna Vitelli, have expressed their gratitude and thanks for the hard work and effort Poerio has put into Benetti. In a statement released by the shipyard, its confirmed that Poerio “will remain close to the company for a long time to come, not just personally but also professionally, to help the Benetti Business Line and to counsel it through the new challenges which await it”.

The change in leadership also extends to the appointment of Christos Ramnialis as the vice president of Development of the Benetti Business Line, answering to the newly appointed CEO. Ramnialis will be responsible for exploring new markets and encouraging the launch of new and innovative products and in strengthening the brand, particularly in northern Europe.

Under the new direction of Fusignani, the team will focus on a new cycle of development for Benetti, which has already increased its revenue from 320 to 370 million euros — a growth of 15.6 per cent.

“If luxury brands focus on making money only, I think they are failing,” said the former CEO Poerio in an interview at the end of last year about the importance of looking at the bigger picture. "Any company that only focuses on profit is failing in my view because in that case you are not thinking about what to do for the future for the brand. If you focus on economics only for accomplishing profit you can kill a company because a company is something that is alive, but for it to live you have to feed the company.”

Additional information about the management changes and company strategy will be announced tomorrow at the Cannes Yachting Festival 2018.