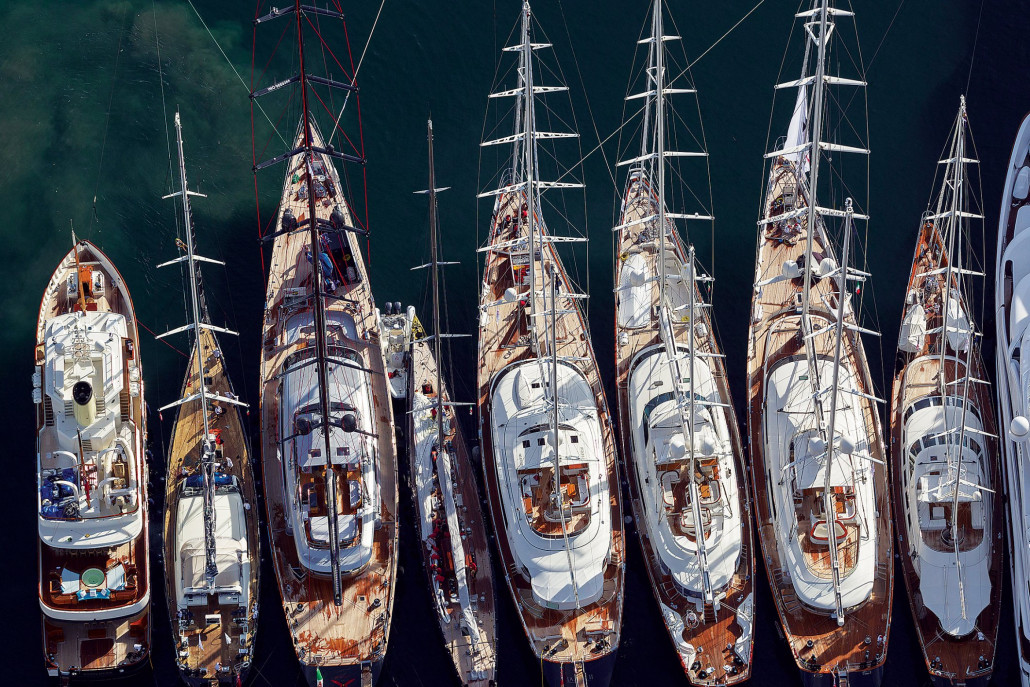 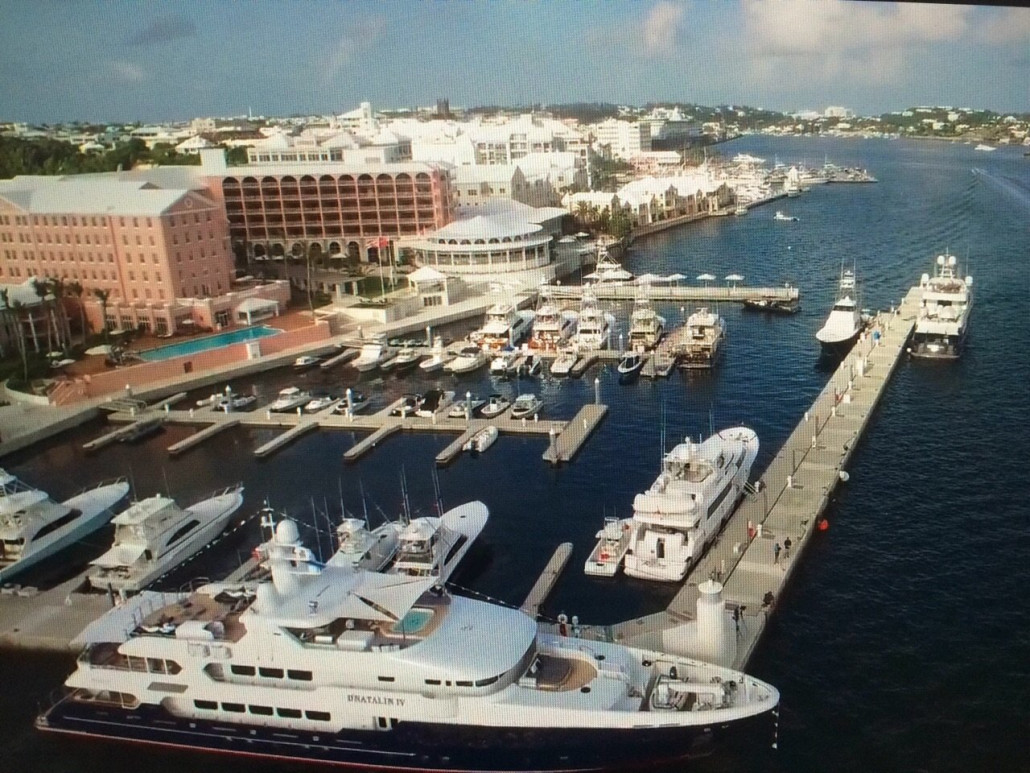 With scores of sailing enthusiasts expected to descend on Bermuda for the finals of the America’s Cup in 2017, superyacht owners and charterers are being given extra incentive to visit the island during the iconic sporting event.

The program will also grant superyacht visitors access to several VIP shoreside activities including an Owners’ Dinner and an End of Regatta Party.

Superyachts signed up to the program will be able to berth at the south basin of the Royal Naval Dockyard, currently being redeveloped into an America’s Cup Village and state-of-the-art marina.

America's Cup racing on Bermuda’s Great Sound will begin in the last week of May and end with the final on June 17th, while numerous other on-water events are scheduled, including the J Class Regatta, the Red Bull Youth 2017 America’s Cup and a Superyacht Regatta.

Financed by a cohort of wealthy entrepreneurs and broadcast by global TV networks, the hosting of the America’s Cup has attracted sizeable investment to Bermuda since it won the bid in December 2014. A glut of luxury boutique hotels are to be built ahead of 2017, as well as at least five new moorage facilities able to accommodate superyachts, including the Royal Naval Dockyard site.

Peter Durhager, chairman of America’s Cup Bermuda, believes that its hosting of the event could create a new generation of yachting visitors to the country.

“I hope the America’s Cup, along with a number of legislative and policy changes that we’re making, will be a catalyst for making Bermuda a more globally competitive superyacht and cruising destination,” he told Superyachts.com.

"I think people will come here because of the America’s Cup and then they will come back because of Bermuda. If we’re able to provide an amazing experience as part of the cup as well as put on more superyacht regattas and buckets, then there’s no reason why superyacht people wouldn’t make Bermuda part of their regular beat.

“Particularly for owners in transition, it would make a fabulous stopover, or for east coasters who want to get more use of their boats in the cold northeast winters. From New York or Boston they can be sitting on their boasts in Bermuda within two hours.”

This October, Bermuda will play host to the America’s Cup World Series, where points can be won and carried forward into the next stage of the competition. Each of the competing teams is invited to host a World Series event in the lead up to the finals in 2017.