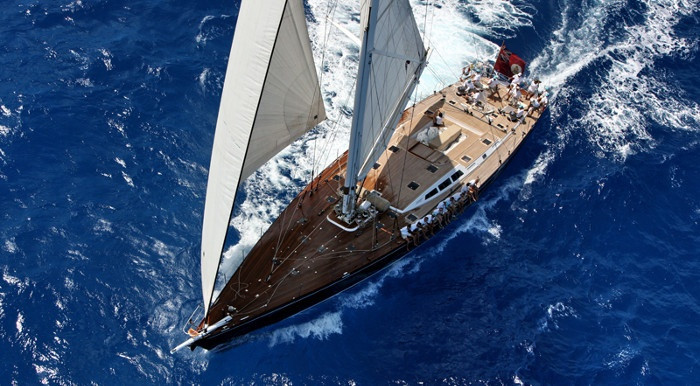 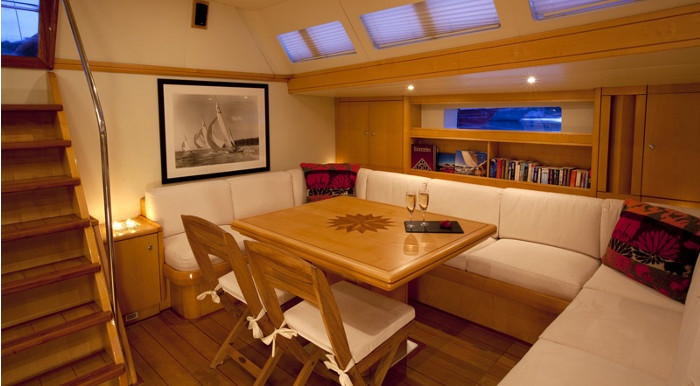 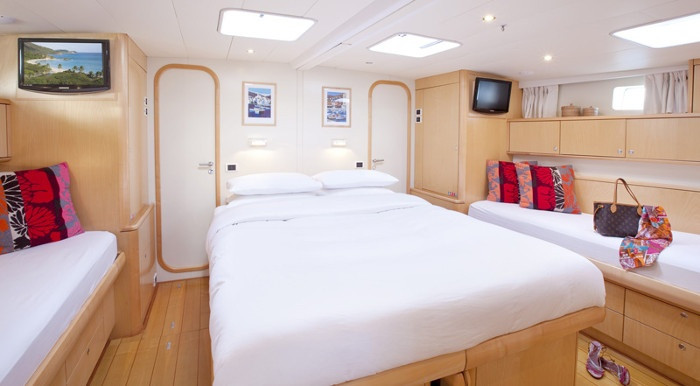 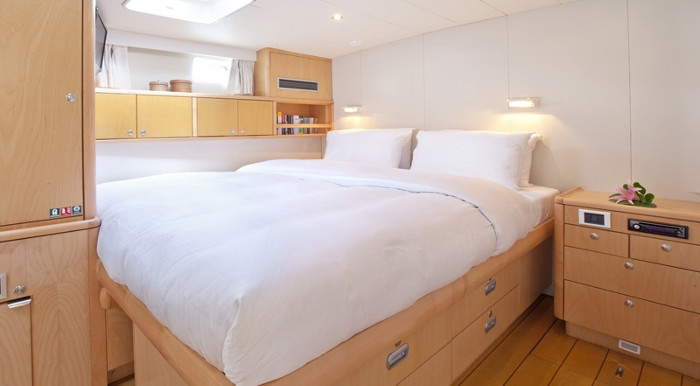 Bernard Gallay have sold Ocean’s Seven², a 31.8m sailing sloop built by Antibes-based shipyard Trehard Marine. The French brokerage company represented both the buyer and seller in the transaction.

Ocean’s Seven² was originally built for an experienced seafarer in 1998, and features streamlined exterior design and top of the line naval architecture by Groupe Fauroux. A highly capable yacht, she has benefitted from numerous refits over the years including the fitting of brand new sails. The yacht is also served by a crew experienced enough to match her veteran status at sea - she has clocked 15 knots reaching and 23 knots surfing down wind so far.

On board, this 31.8m is able to accommodate up to eight guests spanning four staterooms. Her large and comfortable volume for a vessel of this size has afforded her enormous success in the charter market, as has her versatility - the forward two staterooms can convert to one large master suite with a king bed, making room for all manner of guest configurations.

Ocean’s Seven²’s new owner will also benefit from an abundance of deck space - closeness to the ocean is generally a draw for sailing yachters - with a large cockpit free of winches and lines and wide steps on the reverse trandom that give immediate dinghy and water access.

Perhaps the biggest appeal for the buyer, however, was the immaculate care that Ocean’s Seven² has enjoyed over the years. Her meticulous maintenance means that she is in top drawer condition to this day. Since 2010, the yacht’s systems has had an overhaul including new generators and air conditioning in 2013, a new engine in 2014, and new sails in 2016 and 2017.

Superyachts.com congratulate the new owner of Ocean’s Seven², a superb boat in the first instance whose numerous improvements have truly heightened her performance.