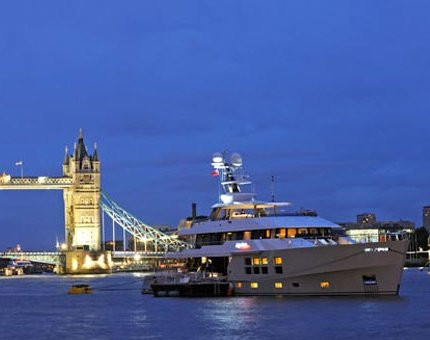 Big Fish, one of the most unique and innovative explorer yachts in the world, has undergone a significant price reduction of over $4,000,000 with central agents Y.CO.

After the launch of the 45m Big Fish in 2010 by McMullen & Wing, this incredible vessel embarked on a voyage across the world which led her over 40,000 miles to some of the most exotic locations known to man.

Big Fish returned from her initial circumnavigation only to embark on a second near the end of 2011.

Currently located in Fort Lauderdale, Big Fish is one of the most successful charter yachts on the water, and whilst still available for charter through Y.CO, she is also available for sale at a reduced asking price of $29,000,000.